Ethnic groups and their identity in Poland

Ethnically, Poland is a homogeneous country. Traditional ethnic groups such as Tatars or linguistic minorities like Kashubians are small in size, which makes their folk traditions very interesting.

The ethnic identity of the Kashubians is based on their dialect, colourful garments and traditional songs.

At Wdzydze Kiszewskie there is an open air museum of Ethnographic Park, in which visitors find unique musical instrumets and household equipment. Furniture and embroidery are a part of the Kashubian folk culture. The museum was grounded at the beginning of the 20-th century. It is on the terotory of ca. 40 acres. When visiting this region tourists can see another Kashubian Museum, in Kartuzy.

The region is famous for various ceremonies and rituals. Houses were thatched and all villagers used specific to their culture items such as folk designed furniture and ceramics. Kashubians were never germanised fully thanks to their strong cultural roots. They say that there are no Kaszuby without Polonia.

Kaszubski belongs to the same language subgroup as Polish. There are estimated one hundred thousand people speaking the language. Kashubians use their own alphabet and have a wide range of songs as a sign of tradition. It played a strong role during partitions of Poland and the Germans trying to overtake the land.

It is also the land of many lakes and magnificent nature. A stay and sailing here is a must, which you can book by polish travel agency.

Kociewie is a lesser known ethnic region between the Vistula river bank and Kaszuby. It is the North - part of Poland. This monority also remained with its folklore as one of the more significant in Poland, although there are nowadays not so many people still cultivating their traditions. Dresses, music and dances still can be seen and heard during folk festivals.

In order to get to know this ethnic minority a little better tourists can visit Tczew and Gniew. In Tczew there is the Vistula River Museum with a great exhibition explaining the importance of the river and its huge influence on the nation. Both economic influence and this of the every-day life led the Vistula River to shape the country and people's lives. Many boats and fisherman equipment are set for the guests to admire and learn how Vistula shaped the region of Kociewie. In Gniew situated in northern Poland one of the oldest medieval Castles is available to sightsee. It is the Kociewie region landmark.

It is complimentary to a stay when also visitng Malbork . Contact a polish DMC and book a visit at both castles.

There are mosques in North-East part of Poland, as the remnant of the wars with the Orient. The area of Białystok has a few villages in its region with the descendants of the Tatar families who settled in Poland. Visiting Tatar settlements one can start at Kruszyniany. The avilable for visits mosque there is wooden and would not be much different from other old churches, were it not for its crescents shining on the spires. It is a building with an open space inside. Shoes must be left behind when entering but the floor is nicely covered with carpets. The mosque contains a traditiona mihrab, so part pointing the direction to Mecca. The walls are beautifully decorated with elaborate Koran texts.

Near is another village with a mosque, Bohoniki. Here is also a cemetery with the characteristic muslim pattern. It is called the mizar and is very rare in Poland. Tombstones have a crescent and star on them and also texts in two languages. The cemetery is used still today with the old over one hunder years old graves on disposal. The many generations of Tartars in Poland would want to be buried here. The worshippers of islam are buired with their heads pointing the direction of East. It is connected to their fate because they wish to be facing westwards when the Jugement Day comes.

In Sokółka tourists can see the Regional Museum of Folklore with ethnic exhibitions.

When planning a vacation, it is worth considering the Poland Tour covering the ethnic minorities heritage, with special emphasis on Northern Poland and its lovely landscapes which bring peace and relaxation. 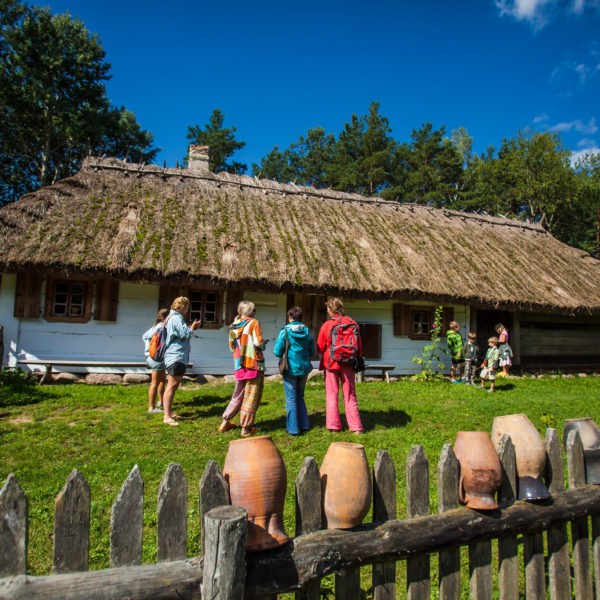 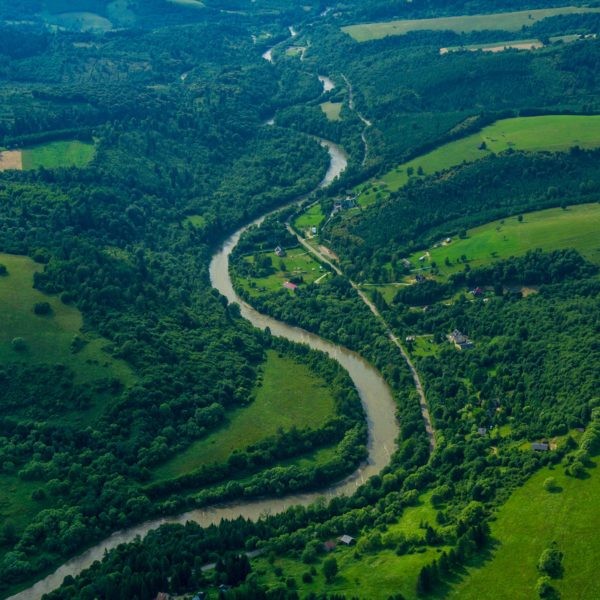 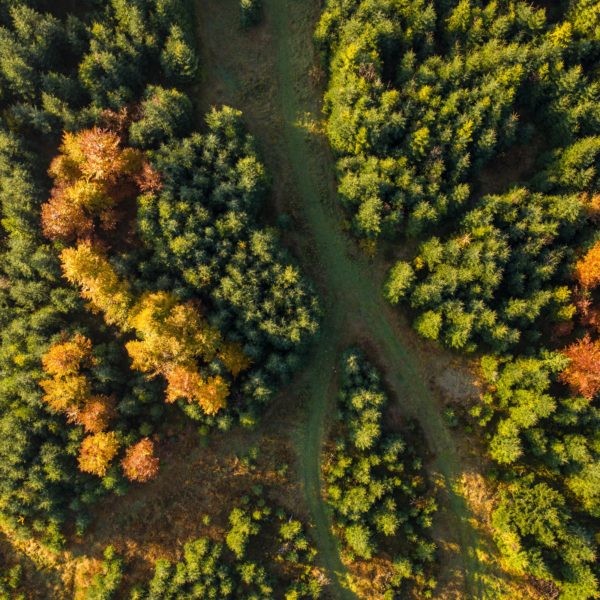 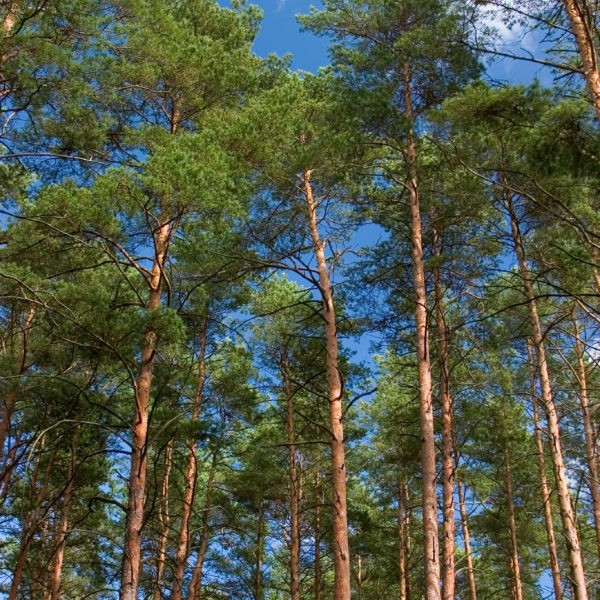 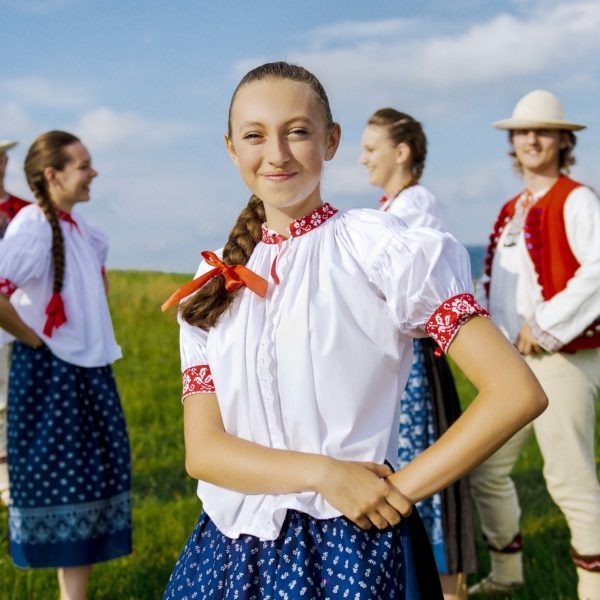 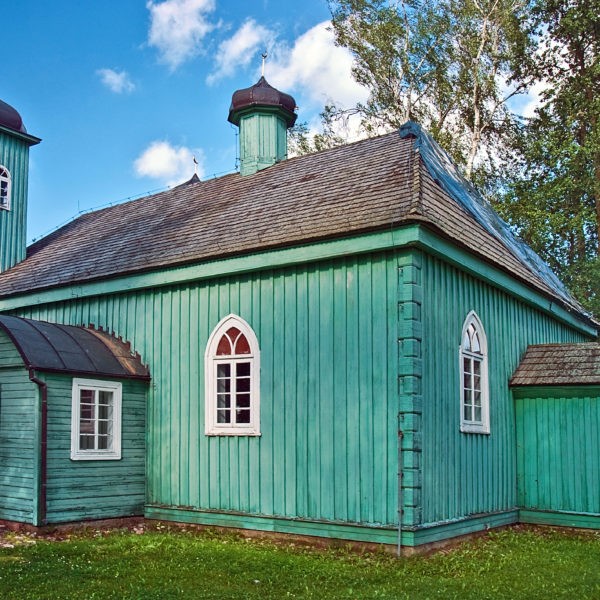 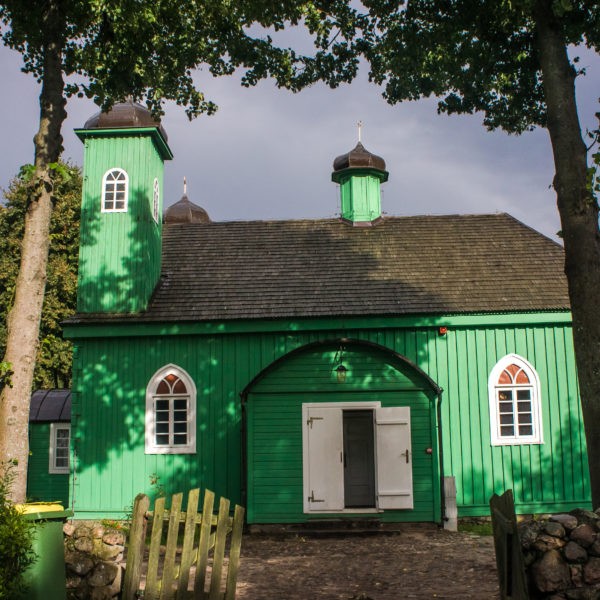 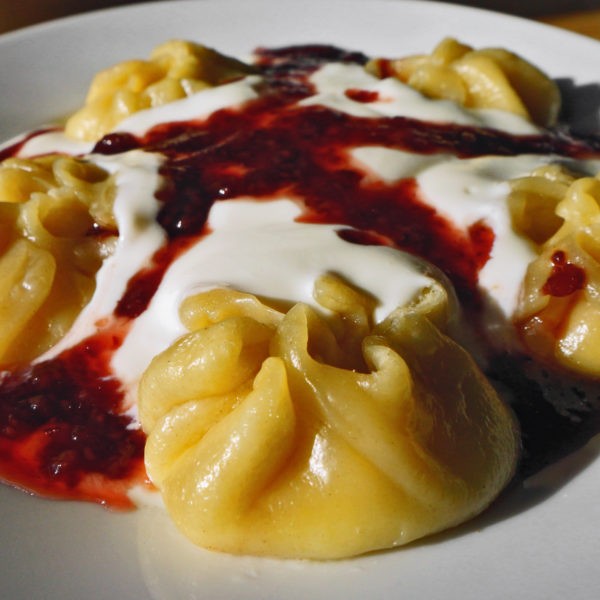