Historical and military attractions in Poland

One of the most important aims in tourism is possibility to discover interesting historical sights. Poland as a battlefield of last two world wars and a country with very turbulent history is particularly interesting for all history lovers. It is also a marvellous country to visit during school trips.

Among historical and military attractions in Poland we can distinguish three particular groups:

Military and history museums and sights

Military museums usually collect weapons often dating back a few centuries. The biggest exhibitions of this type can bee seen in Polish Army Museum in Warsaw, Wielkopolska Army Museum in Poznań, Kołobrzeg Weaponry Museum and Lubuskie Army Museum in Drzonów. Sometimes military museums are connected with one battle only, e.g. Legnickie Pole Museum. Interesting example of an army museum is Rąblów Geuerilla Museum and Polichno Guerilla Act’s Museum. The most interesting modern history museums in Poland include WWII Museum in Gdańsk, European Solidarity Centre in Gdańsk, Warsaw Rising Museum, Poznań’s Gate Museum, Piłsudski’s Museum in Sulejówek, Schindler’s Factory in Cracow. The most often visited battlefield in Poland is Grunwald battlefield. It is a sight of the Medieval battle of 15.07.1410. Every year the place is a magnet for reconstruction groups and history lovers from all over Europe. Some other battlefields include Cedynia, Niemcza, Głogów, Płowce, Igana, Olszynka Grochowska, Siemiatycze, Małogoszcz, Racławice and Maciejowice.

Poland is an extraordinary destination if you want to discover and learn more about dark WWI history. It is also a country with outstanding history that can be found out only during tours around Poland that we heartily recommend to all ITS Poland clients. 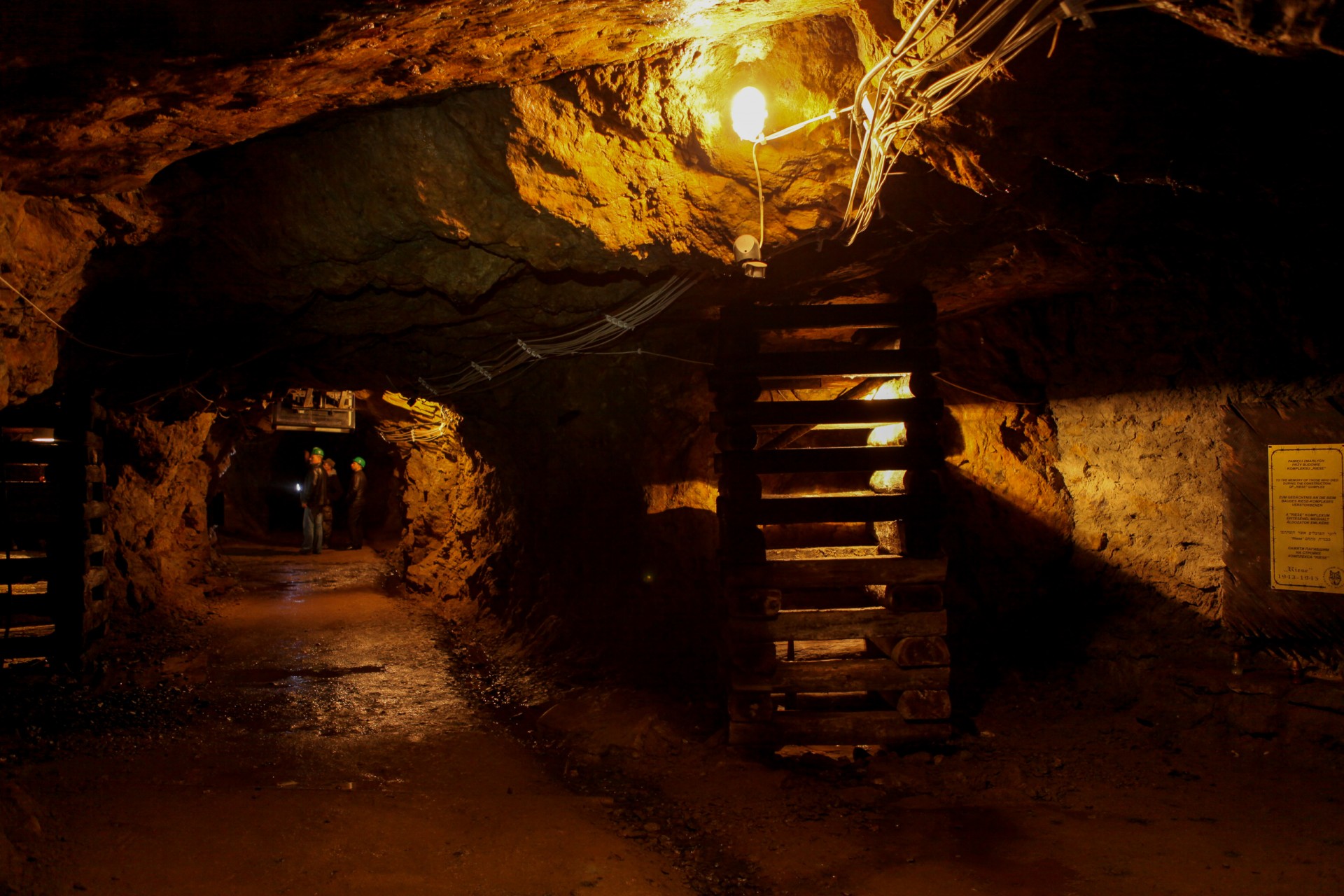