A cemetery is not the first place that comes to our mind when we think about sightseeing but some necropolises are as unusual that they become interesting tourist spots. Usually they are interesting because of their sizes, their specific layouts, funeral art pieces and famous people that are buried there. Some of them are Jewish cemeteries, others are managed by the Catholic Church, and still others by the city authorities. Below you will find the list of interesting cemeteries by ITS DMC Poland.

Most interesting cemeteries in Poland:

It is the third biggest cemetery in Europe. Larger than it there are only the cemeteries in Brookwood, UK, and Hamburg, Germany. Over 300,000 people were buried here. It has an area of 173 hectares. Established at the turn of the 19th and 20th centuries, modelled on the Ohlsdorf Cemetery in Hamburg, is to be a combination of a resting place with a park, and even a garden. There are also sculptures, monuments, remains of an old fort and a historic chapel. Curiously, it is a place of walks and strolls and a historic tourist route.

Powązki in Warsaw is one of the largest cemeteries in Poland. About a million people are buried here, including many famous and distinguished people. It is home to the graves of soldiers of national uprisings, independence activists, writers, poets, scholars and clergymen. Some of them rest on the Avenue of Merit. The necropolis was enlarged many times and now covers 43 hectares. It was founded in 1790. Actually Powązki Cemetery constitute of a few smaller units. The most interesting of them include: Old Powązki Cemetery (14 Powązkowska Street) which is the national necropolis; Army Cemetery (43/45 Powązkowska Street); Muslim Tatar Cemetery (8 Tatarska Street); finally one part of Powązki Cemetery is the Jewish Cemetery. It has over 33 hectares and there are about 200,000 matzevas on it.

It is the oldest cemetery in Zakopane. It has become the resting place for many people associated with the Tatra Mountains. Among others, Kazimierz Przerwa-Tetmajer, Kornel Makuszyński and Władysław Hasior are buried here. The name of this place comes from the highlander dialect, its first part is the name of the former land owner (Jan Pęks), and the second is the name of the cliff in Podhale region. Tourists usually appreciate graves in the form of fir trees and wooden elements.

It was founded in 1892 and currently covers an area of over 39 hectares. It is the largest Jewish necropolis in the country and one of the largest in Europe. Manufacturers, doctors, politicians and rabbis of merit for Łódź were buried there. The cemetery is also the burial place of about 43 thousand people who were victims of the Łódź ghetto. During the Polish People's Republic, the cemetery was neglected, and today it is slowly being restored to its former glory. Visitors can see the sumptuous tomb chapels of the Heinzels and Gojżewski families or the tasteful sepulchral sculptures on the graves of Biedermann or Stefan Pogonowski. The most interesting, however, is the monumental tombstone chapel of Karol Scheibler, resembling Gothic cathedrals.

It is the oldest Jewish cemetery in Kraków and one of the oldest in Europe, established in 1535. It is situated just by the Remuh Synagogue in Cracow’s former Jewish Kazimierz District. The necropolis has an area of approximately 0.75 ha. Tourists usually visit it during Kazimierz District sightseeing and visits in the Medieval synagogues. During World War II, there was a garbage dump in the cemetery. Only 10–20 matzevot survived at that time, including the tombstone of Rabbi Mojżesz Isserles. In 1959, archaeological excavations took place in the cemetery, during which several hundred stone matzevot, 700 tombstones and sarcophagi were found. The cemetery has been renovated. Fragments of tombstones were built into the inner part of the wall, creating the so-called The Wailing Wall. The oldest preserved tombstone comes from 1552.

It has 32 hectares and for years was the resting place of generations of Cracowians. Tourists will find here the graves of the participants of the November and January Uprisings, as well as soldiers who fought in the First and Second World Wars. Just like in the Powązki Cemetery, also in Rakowicki there is a sector with graves of people of particular merit for the history of Poland.

Regardless of the season, religion or our tourist preferences, it is sometimes worth visiting historic cemeteries. These are often real open-air museums, full of beautiful sculptures and architectural gems. Inherent in our history, they remind us of those who came before us and their legacy. If you would like to include cemetery sightseeing into your trip program contact ITS DMC Poland group advisors that will help you to do that. We also heartily recommend visiting these places on the 1st of November during all saints day when all Poles visit their close one graves and where the holiday atmosphere is really something worth witnessing. 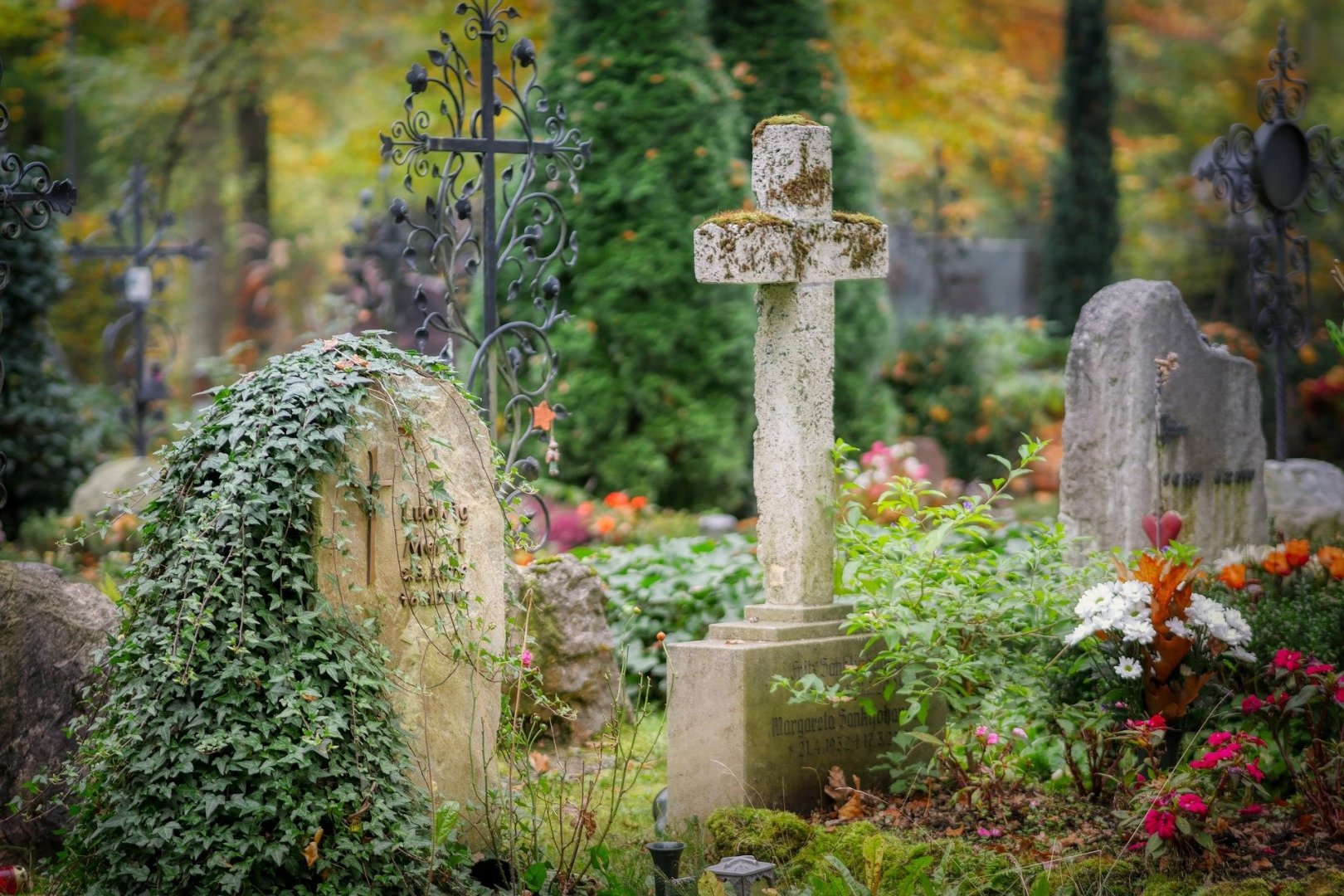 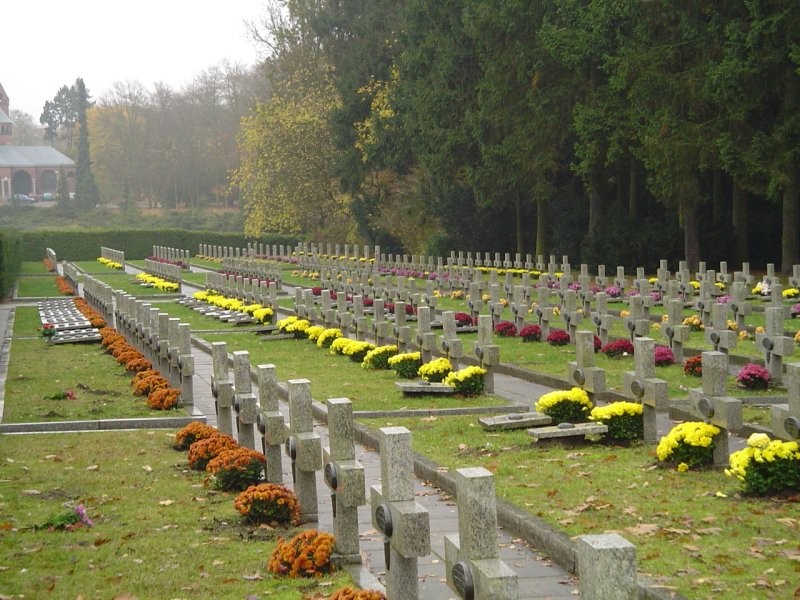 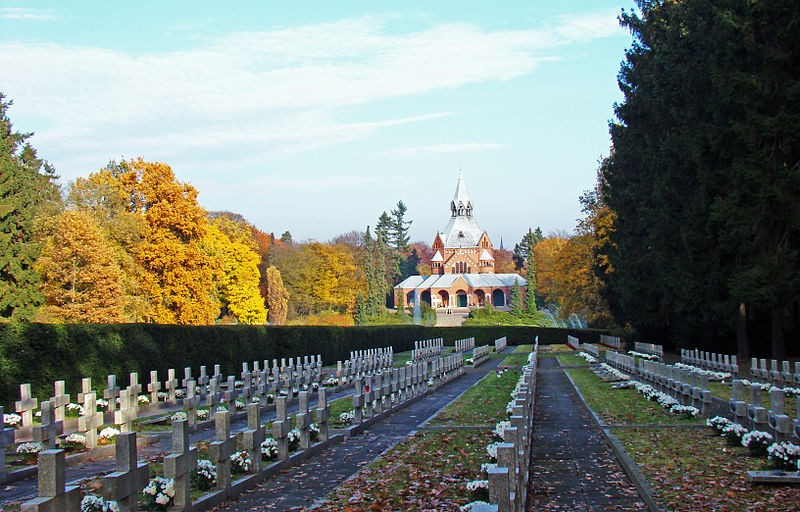 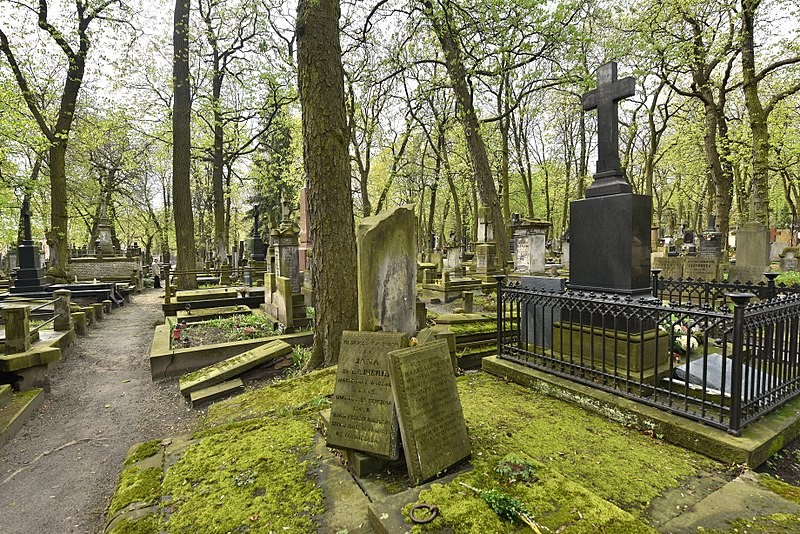