Krakow is undoubtedly one of the most popular tourist destinations while travelling to Poland. A former second Polish capital city is rich in gorgeous architecture, captivating history and unique culture heritage. Whether you decide to take a conducted tour or discover the beauty of the city on your own, a visit in Krakow will be definitely a memorable experience. What is so interesting about the city? Here is the answer in few worlds about Krakow’s attractions.

Particularly noteworthy is the heart of the city – Krakow’s Old Town with the Main Market Square which, with its 4 ha of space, is the largest medieval market square in Europe. Beautifully surrounded by historic tenements, monuments, charming cobbled streets and numerous restaurants and cafés, it is a picturesque place on the city’s map which attracts tourists’ attention. The Main Square in Krakow is included in the UNESCO list and is one of the most vibrant places of the city, even at night. Being on the square, one can admire here also the famous Cloth Hall in Krakow with an art gallery and the Underground of the Market Square, St. Mary’s Basilica with the Altarpiece by Veit Stoss and viewing tower, the Church of St. Adalbert (the oldest church in the city), town hall or Adam Mickiewicz Monument. Every day and every hour you can hear St. Mary’s Trumpet Call played from the tower of the Basilica.

The Wawel Royal Castle in Krakow

Krakow is also known for the Royal Castle, scenically placed in the Wawel Hill next to the Vistula River, which is one of the most significant historic and cultural place for Poles. This unusual complex of buildings from the 11th century formerly was Polish ruler’s residency. What is more, its cathedral was the place of coronations, royal christenings and other important national events of that time. Currently, the castle houses an impressive museum (with 71 exhibition rooms), divided into smaller parts (including e.g. Royal Chambers, Armoury, Royal Treasury or the Wawel Cathedral with the most popular Polish bell – the Royal Sigmund Bell), each with abundance of exhibits and expositions. Interestingly, the vaults, placed under the Wawel Cathedral, are the burial site of numerous Polish monarch and outstanding figures.

Another UNESCO Krakow’s attraction is the historic district of Kazimierz, which was formerly an independent city established by Casimir the Great in 14th century. In the 15th century, it was mainly inhabited by Jews and soon it became an essential place of Jewish culture. Today, the Old Jewish district is a scenic, worth-seeing and fashionable place with stunning architecture, unusual atmosphere and numerous monuments. Here, one can find Jewish synagogues, branches of the Historic Museum of Krakow, the Ethnographic Museum (former Town Hall), Jewish cemeteries, churches, charming streets as well as atmospheric restaurants, cafés and pubs.

Krakow’s visitors should also pay attention to the remains of medieval fortifications. Many years ago the city was surrounded by double defence wall with 47 bastilles and 7 gates. Today, one can see merely a fragment of the wall which is the Barbican (a gothic defence building in a shape of a circle) and the Florian Gate with a bastille and a relief with an eagle. The gate is placed at the end of famous Floriańska St. which is considered as an attraction of Krakow as well.

Should one wishes to admire the panoramic view of the city, they must walk into one of Krakow’s mounds. There are five of them: Krakus Mound and Wanda Mound (the oldest ones), Kościuszko Mound (the most popular one), Piłsudski’s Mound (the biggest one) and the Mound of John Paul II (the newest and smallest one). As can be seen, each of them was erected in honour of the outstanding Polish figures and is used as a viewpoint.

Apart from monuments, Krakow is well-known for its beautiful parks. Probably, the most characteristic one is Planty Park created in place of former city’s fortification. Today, it is divided into 8 gardens, scenically surrounding the Old Town and including numerous sculptures, fountains and monuments. Another interesting place on the Krakow’s map is Błonia – the extensive meadow (48 ha!) in the middle of the city included on the list of monuments. Błonia was the place of some historic and national ceremonies. Today, it is a great place for picnics and having a rest.

Obviously, it is impossible to enumerate all Krakow’s attractions for it has much more to offer. If you want to discover all its gems, you should definitely have several days to spend there. But one thing is for sure – as soon as you visit Krakow, you fall in love with this royal city, its culture and unique atmosphere. 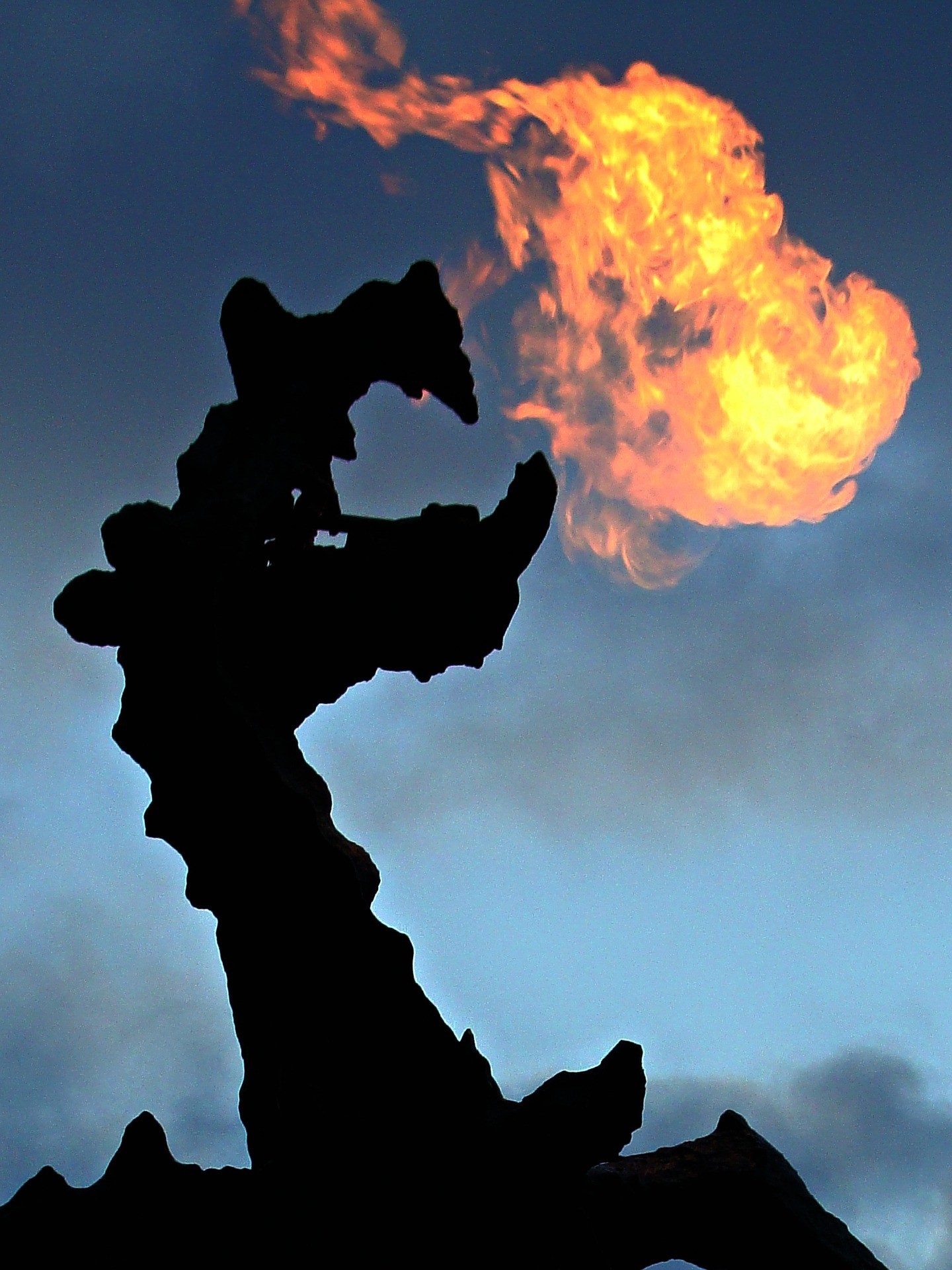