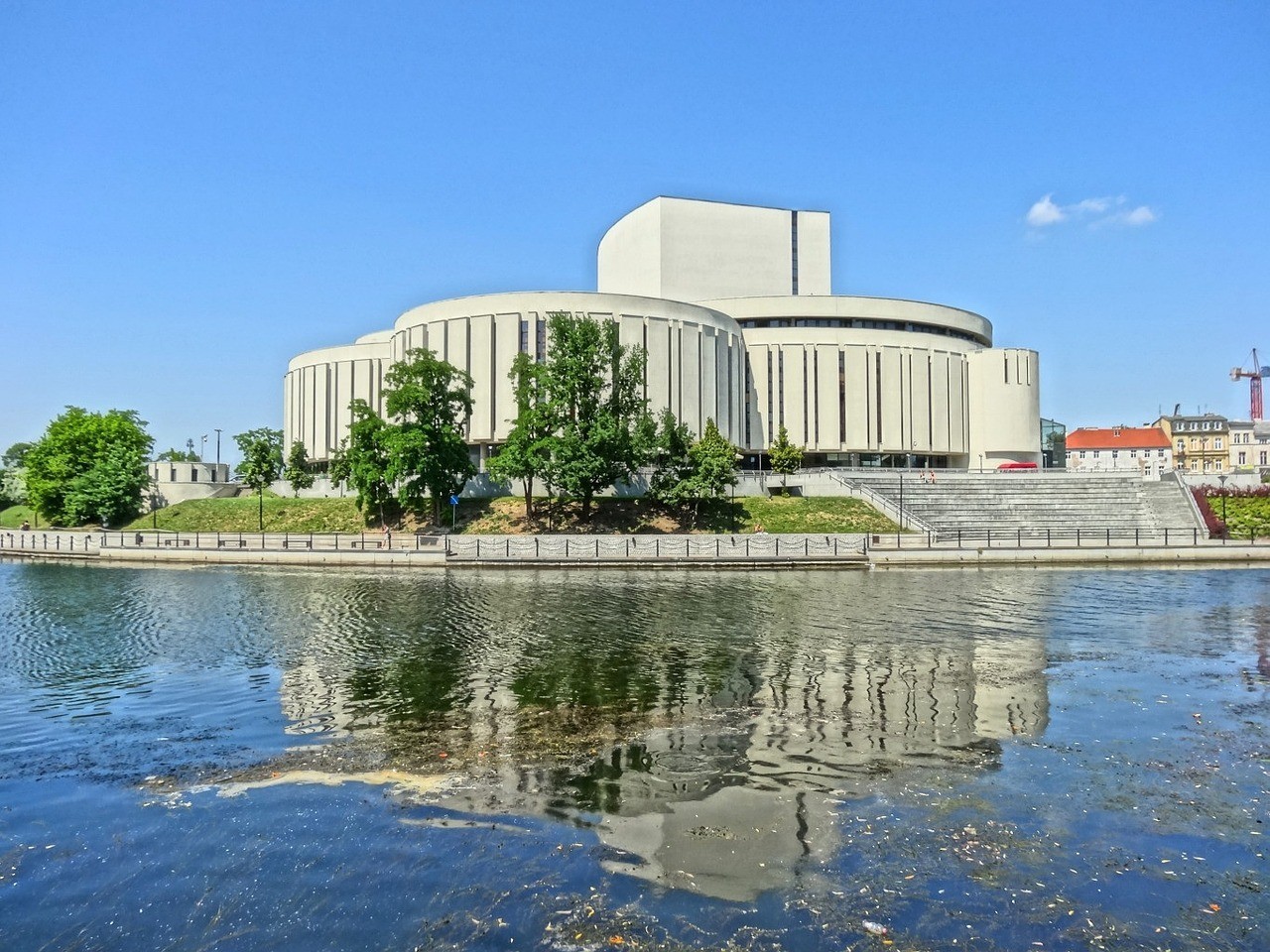 Kuyavian-Pomeranian Voivodeship - a treasure to be discovered

Visiting Poland, there are some more known, and obvious places and regions such a South with Krakow and surroundings, Tatra mountains, North with Tricity (Gdansk, Sopot,  Gdynia), or Center with capital  Warsaw.

But what about Central-West? Kuyavian-Pomeranian Voivodeship is surly a region worth checking. There are many hidden treasures, and breathtaking places there.

Arriving to Kuyavian-Pomeranian Voivodeship is very easy, and comfortable. PKP trains arrives to all bigger cities, and also in its capital- Bydgoszcz, there i s an airport, which operates flights from Warsaw & Frankfurt. Tourists can find help with plane, train or bus tickets on our website https://its-poland.com/.

Region has two capitals, which is quite unique, first is Bydgoszcz, which is a bit bigger, and have more fresh and modern face, and second is Torun, famous for its Gothic Old Town. Both cities are worth seen, and below there are some details about them.

Bydgoszcz is sometimes called as Venice of Poland, and its because its connection with water.

In the middle of the city goes Brda river, which is a part of Bydgoski Canal – water road, that that connects Warta and Vistula river. Whole city center is set close to river. Tourist can go to Wyspa Mlynska – a place for picknicks, concerts, and relax in the city center with a view on Brda river and Opera Nova, which is settled on the other site of river. Opera Nova is well known as one of most important place for music lovers in Poland.

The history of Torun's old town dates back to the Teutonic times. The first buildings began in the mid-thirteenth century.

Torun is also well known in Poland for its gingerbread. Making these cakes is a centuries-old tradition. Torun gingerbread is appreciated all over the world and is undoubtedly a symbol of the city.

Another important symbol of Torun is Mikolaj Kopernik (Nicolaus Copernicus). He was born here and spent his childhood living, and learning in Torun.

There are many signs corresponding to Nicolaus Copernicus in the city, such as :his statue, Nicholas Copernicus University in Torun, and many others that tourists can find during visiting Torun.

Another interesting place on a map of Kuyavian-Pomeranian Voivodeship is Biskupin archaeological village.

It is a settlement from Bronze Age. It was founded around 700 BC, but then it disappeared in circumstances that are not fully known.

Probably, the rising water level in the lake forced the inhabitants to leave the place.

The remains were not discovered until the 1930s.

Currently, visitors can admire fully reconstructed buildings. Moreover, every year in September an Archaeological Festival in Biskupin with numerous attractions for the whole family takes place.

Turists can get to Biskupin by a narrow-gauge railway that starts from Żnin, which is a great experience for kids, but not only.

On the other site of region, there is also a well known, and worth seeing castle, called Golubski Castle.

It stands in small city of Golub Dobrzyn, as was built in first years of XIII century by Teutonics. Currently, many interesting initiatives are taking place there, such as

art exhibitions, classes for children and teenagers, and musical concerts.

Most well known, and most attended event is the annual tournament of knights and archers. There is also a hotel in the castle, so there is an option for longer stay.

Kuyavian Pomeranian Voivodeship is also known for its unspoiled nature.

Bory Tucholskie is located in the northern part of the region.

It is one of the largest complexes of pine forests in Poland. It takes up approx. 3 thousand. Km². The area is rich in forests, lakes and streams.

There are many remarkable natural monuments here just around the corner.

In Bory Tucholskie, tourists can easily find an agritourist accommodation or a guest house and spend a wonderful time hiking, cycling, kayaking, and fishing.

There is more to see in Kuyavian Pomeranian.

Apart from cities and places mentioned above, there is many more to see.

There are more interesting cities like Chełmno (city of lovers), or Koronowo (with its nearby lagoon), more castles and palaces (in Świecie, Lubostroń, or Radzyń Chełmiński), and more magnificent nature to discover.

Region is a truly undiscovered treasure of Poland, so it is worth to check it in person. 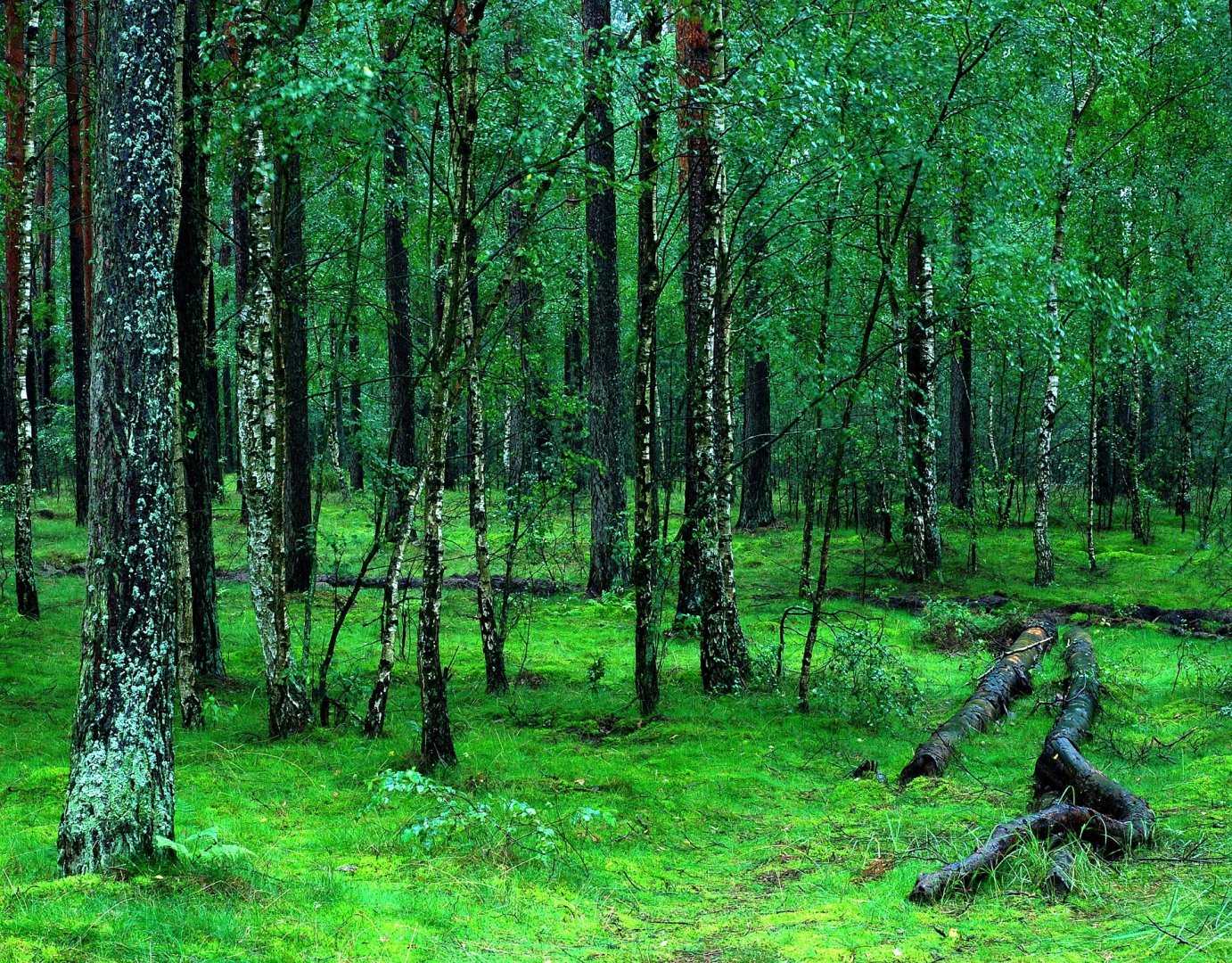