The MAB programme is a UNESCO intergovernmental scientific programme that aims to protect the most important natural environments. It combines the natural and social sciences with a view to improving human livelihoods and safeguarding natural and managed ecosystems, thus promoting innovative approaches to economic development that are socially and culturally appropriate and environmentally sustainable. The World Network of Biosphere Reserves currently counts 701 sites in 124 countries all over the world, including 21 transboundary sites.

Man & Biosphere reserves are places established to protect especially important natural ecosystems with diverse flora and fauna specimens. This is why they point out the most precious ecosystems in the country. Becoming MAB area is a great privilege and international honour. These areas are naturally of great interest to all tourists.

There are 8 biosphere reserves in Poland:

The Babia Gora Biosphere Reserve is the second highest mountain massif in Poland and is situated in the Beskids Mountains. Its highest peak reaches 1,725 meters above sea level and forms a watershed between the Baltic Sea and the Black Sea basins. Four habitats, changing with altitude, are represented in the biosphere reserve. It now includes a state forest oriented to near-natural forest management, as well as inhabited areas.

Straddling the border between Poland and Belarus, this forest complex is situated in the transition between the boreal and temperate zone and represents the last remaining primary deciduous and mixed forest in the European Lowland.

Situated along the southern Baltic coast between Leba and Rowy, this biosphere reserve focuses on the protection of coastal aeolian processes and mobile sand dunes which are among the most active and extensive around the Baltic Sea. The Baltic Sea activity and other geo-morphological processes lead to the creation of sand-bars, separating lakes from the sea. The mobile dunes can reach a height of over 30 meters above sea level. The Slowinski wetlands are of high importance in the Baltic Sea region as a breeding and stopover area for many bird species. The biosphere reserve comprises a series of vegetation zones created by natural succession, going from the coastline towards the mainland. The system includes pioneer and initial sand communities, as well as coastal coniferous forests with crowberry.

It is located 5 km east of the town of Mikołajki in the Masurian Lakes region in north-east Poland. This shallow freshwater lake of glacial origin is surrounded by marshes and meadows and is connected with nearby Śniardwy Lake by a channel. It is a wetland of international importance.

The Karkonosze Mountains are part of the Sudetes, a mountain system shared by the Czech Republic, Poland and Germany. The area is known for its high biodiversity in four altitudinal vegetation belts, from submontane to alpine. The mountains constitute a kind of ecological island of arctic and alpine ecosystems whose counterparts are found in the Alps, north and north-west Scandinavia and even in the British Isles.

The Tatra Mountains are the highest mountains in the long Carpathian range that stretches from Slovakia into Romania, via Poland, Ukraine and Hungary. The territory of the biosphere reserve covers two national parks on each side of the political boundary between Poland and Slovakia. Within this transboundary biosphere reserve, a variety of natural features are represented, such as karst topography in dolomites and limestone, canyons and waterfalls, a dwarf pine belt, alpine meadows, lakes and rocky peaks.

The East Carpathians is a transboundary mountain biosphere reserve with significant value for biodiversity conservation in Central Europe. Within the biosphere reserve, four distinct vegetation types are found. The mixed Carpathian forest provides suitable conditions for large mammals such as brown bear, European bison, lynx and wolf and over 100 species of birds live in the area such as the black stork and the golden eagle.

Located in the European lowlands in the north-east of Warsaw and parallel to the valley of the Wisla River, this biosphere reserve is characterized by a high diversity of lowland habitats with dune belts separated by swamp areas and a mixture of forest types. The abundance of natural habitats allowed the successful reintroduction of elk, European beaver and lynx.

The reserve protects forest areas and after glacial sandur outwash plains. Here we can find forests, lakes, meadows and bogs. There are also some famous touristic rivers among which Brda is the best well known. Pine forests are dominant. At all Bory Tucholskie region water tourism is highly developed (numerous lakes and rivers) there is also a great number of walking and cycling trails.

West Polesie Biosphere Reserve is situated about 40 km north-east of Lublin adjacent to Ukraine’s Shatskiy Biosphere Reserve. It comprises a vast open lowland landscape with a mosaic of swamps, moors, lakes, rivers and forests which have a high biodiversity and include patches of extensive economical use areas. The whole area is a melting pot of inhabitants of different cultures, nationalities and religions. Villages in this rural area show many examples of traditional wooden architecture and still maintain a cultural and folklore life.

As Man and Biosphere Reserves protect the most important natural regions of Poland they can be treated as a real determinants of the most precious natural areas in Poland. We advise all tourists to discover this outstanding natural areas during their trips to Poland. 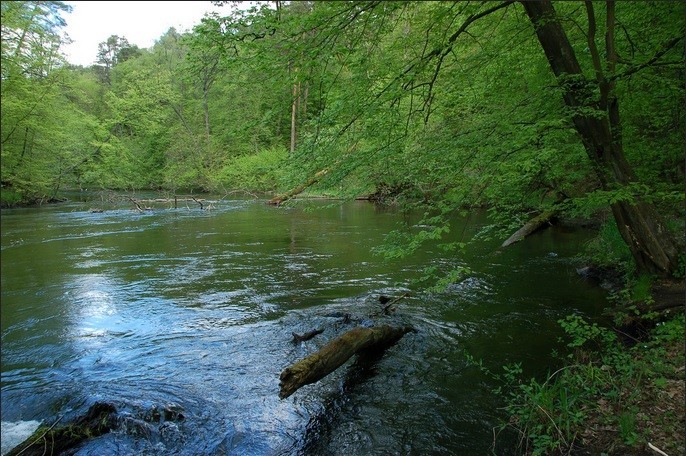 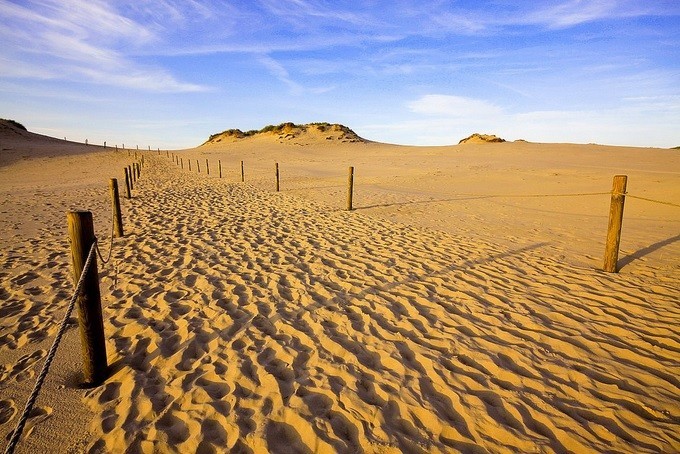 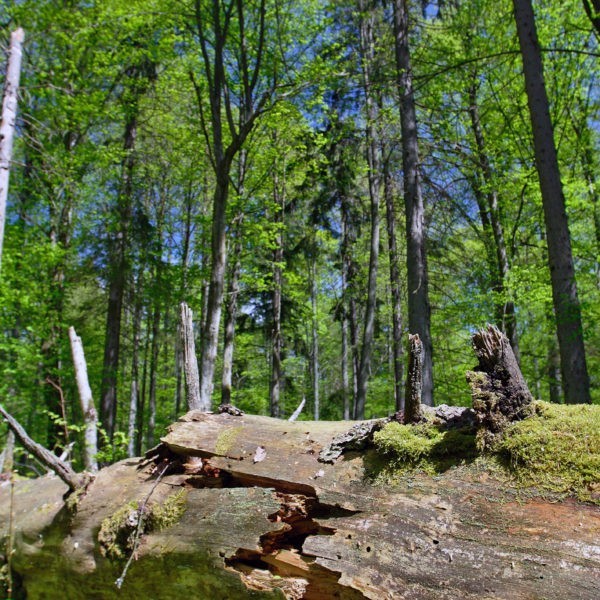