Mounds are interesting cone shape hills made by human. In Krakow they mostly commemorate important Poles. They are curiosities and tourist attractions visited by many tourists every year, not only for their own beauty but also for the panoramas that they offer. Nowadays, there are 5 mounds in Krakow. Discover their origin and legends in our below article!

Mounds are usually cone-shaped (usually truncated) earth structure built by men. They have various sizes and structures and were erected in Europe as early as prehistoric times. At that time, they played the role of burial places, as well as cult, defense and observation functions. Still, the role of the first mounds is largely unknown today.

In later centuries, mounds were erected as mementos of important historical events or in order to posthumously commemorate worthy people. Small mounds marked also e.g. the boundaries of lands or villages. Due to significant construction costs and problems with ensuring the durability of the structure (erosion of the slopes, etc.), mounds are currently extremely rarely built. This is a reason Krakow gathering of mounds is even more unusual.

It is thought to be the oldest man-made structure in existence in Krakow. Built on top of Lasota Hill it reaches 16 metres in height and 57 metres in diameter at base and 8 metres at the top. Despite numerous excavations and thorough study the researchers could not conclude its original purpose or age. Most hypotheses suggest that Krakus Mound is a burial monument of some sort. Coincidentally, a local tale says it is a resting place of Krakus – a legendary ruler of Poles, founder of Krakow. He was to be one of the princes or governors of Poles fighting Gauls in Pannonia or Carinthia, later on he was elected king and gave rise to the organized Polish state. According to legends after returning to Poland, he became king. He had two sons: (Krak II, Lech II) and one daughter, Wanda. His sons were to kill the dangerous Wawel Dragon, and one of them killed his brother because of jealousy. Another legend says that Krak himself was a dragon slayer. The daughter became the heroine of the legend "About Wanda who did not want a German".

It is located in Nowa Huta district of Krakow, probably built around the 7th - 8th centuries. According to legend, it is the grave of Wanda, the daughter of Prince Krak, whose body was to be fished out of the currents near the flowing Vistula. Wanda is the heroine of one of national Polish legends. According to the most famous version, Wanda, Krak's daughter and a Polish princess, did not agree to marry the German prince. The offended prince invaded Polish lands with his troops. The army under the command of Wanda managed to repel the attack. Wanda, however, decided to commit suicide, throwing herself into the Vistula stream so as not to provoke further attacks. The mound is topped with a marble monument designed by Jan Matejko, decorated with a distaff crossed with a sword and the inscription "Wanda". The mound is 14 m high (238 m above sea level), it has 45–50 m in diameter and the truncated top of 9.5 m.

The mound erected in memory of national heroe Tadeusz Kościuszko. The construction began in September 1820 and all the works were finished within 3 years later. The mound is 80 metres in diameter at the base, 8.5 metres at the top and it reaches 34.1 metres at the tip, which offers an outstanding view over Cracow. Next to the mound there is also a museum devoted to Tadeusz Kościuszko. In addition to the mound, you can visit the zoo, monastery Camaldolese or simply walk along the forest path.

It is the largest structure of its kind both in Krakow and in the whole country. It reaches 35 metres in height and as much as 111 metres in diameter at its base. It was built between 1934 and 1937 to commemorate nation’s fight for independence. It contains samples of soil form every WW I battlefield that Poles fought in. However, after the death of Józef Pilsudski in 1935, Polish Chief of State, Polish Legionists chose to name it after their leader.

It is the youngest and the smallest of the Krakow’s mounds, built in the area of the Congregation of the Resurrectionist Fathers in Dębniki at Pawlicki Street. The mound is 7 m high (without the cross). At the entrance there is a granite plaque with the Papal Coat of Arms and the information that the mound is a memorial of the VI pilgrimage of John Paul II to his homeland. It was poured on May 31 - June 10, 1997. The mound is a replica of the Kościuszko Mound in Olkusz.

The now non-existent mound, several meters high, which, according to legend, was to be built in the 14th century, on the orders of King Casimir the Great in honor of Esther, his half-legendary beloved and according to other tales as the place of her burial. According to other hypotheses, the mound could be a remnant of some defensive structure or an artificial residential hill, or its location could be related to astronomical phenomena. The mound was irretrievably destroyed in the 1950s, during the construction of sports facilities for the Wawel sports club, or even earlier (before 1947) in connection with the construction of military barracks.

Kraków has rich history regarding mounds and due to its number, it is a Polish mound record holder. The mounds are very popular points on the city’s map. There is an interesting story associated with each of them, they are interesting architecture structures and also often provide nice views to the city. If you want to discover these interesting structures in Kraków just contact one of our group coordinators or make an enquire through our contact form. 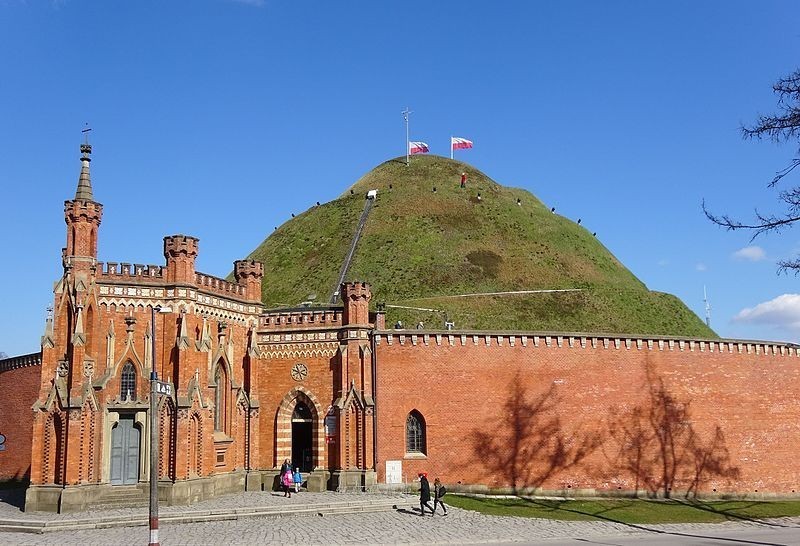 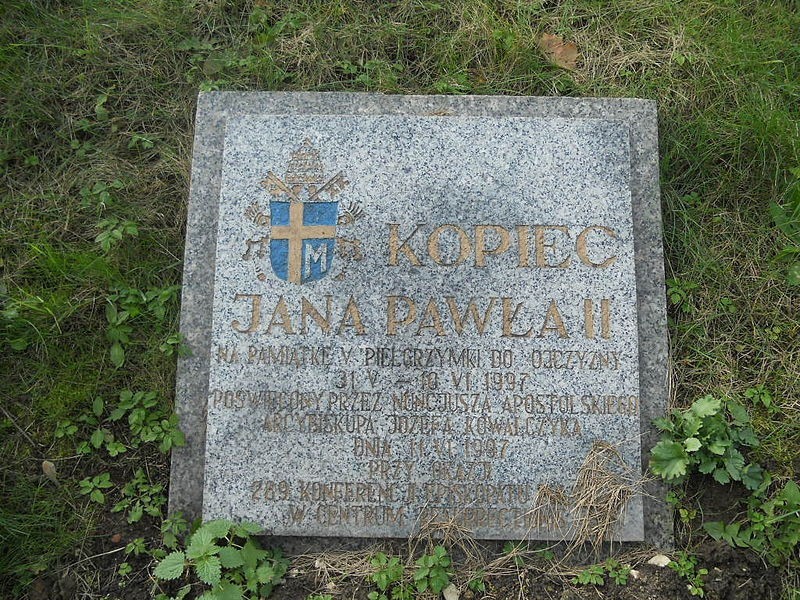 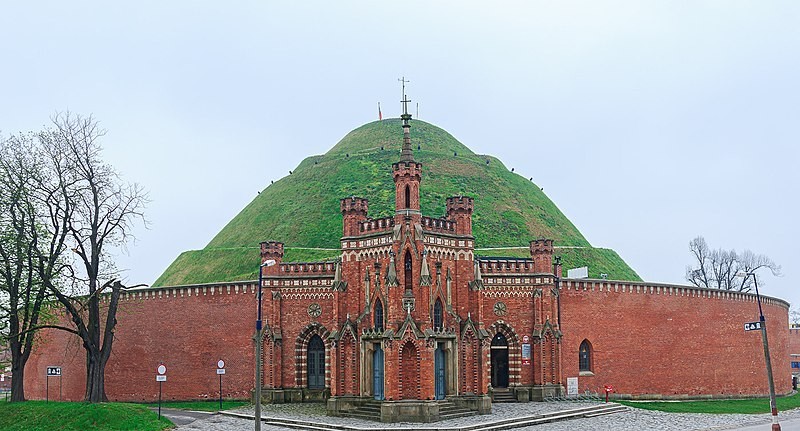 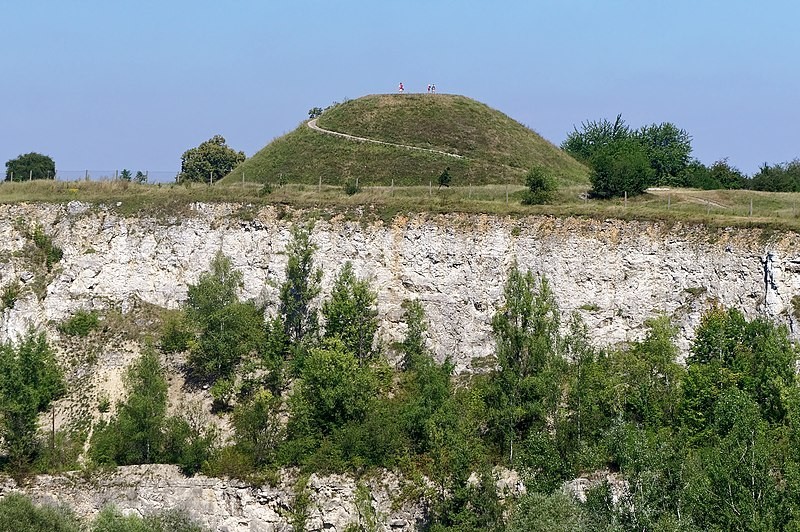