The end of summer and beginning of autumn is the best time for mushroom pickers in Poland. The length of the mushroom season in Poland is changeable and is deeply connected with weather conditions. Mushrooms enjoy warm and humid weather. Dry summer doesn’t create favourable conditions for mushroom outbreak but after rainfall the chances of collecting a basket full of fragrant mushrooms are very high. In the Polish climate, most species of edible mushrooms mature in the period from late summer to late autumn (i.e., most often from August to October), therefore mushroom picking also takes place at this time. Rapid mushroom growth requires a moist substrate (i.e., requires rain) that persists for several days. The greatest number of fungi grows in areas that have been forested for centuries. Below we describe 5 best places to find mushrooms in Poland. Still, the exact locations are of course treasured secrets of particular seekers.

In Poland, mushroom picking is completely legal and free in the State Forests. However, problems can happen to us if we go to National Parks to mushroom picking. Moreover, it is forbidden to pick mushrooms in some parts of the forest where entry is permanently prohibited: on crops up to 4 m high, in seed stands and experimental plots and in game refuges. They are also not allowed to be collected in protected areas: in reserves and national parks as stated above. It is finally strictly forbidden to enter military areas located in forests for mushroom seeking.

Most popular Polish mushrooms and where to find them:

Russula - grows under beeches and oaks;

Greville's bolete - most often it hides under pines and larches;

Mushroom picking is great active entertainment for the whole family and enriches our menu. Still, it is worth to remember that it can be a deadly threat to inexperienced mushroom pickers. Unfortunately, every year there are reports of mushroom poisoning, which often end tragically. It is worth picking mushrooms in the company of experienced people, and if we cannot count on them, we can always ask for a free expert opinion at most poviat sanitary and epidemiological stations. The most dangerous mushroom in Poland is the death cap. Usually, the effects of poisoning of it appear about a day or two after eating them when it is already impossible to eliminate the poison from the liver. Usually, the only remedy is to transplant liver. Still, most people collect boletus, bay bolete, Greville's bolete, birch bolete or golden chanterelle (girolle).

The abundance of mushrooms growing here has been known in Europe for over a hundred years, when transports with undergrowth fruits collected in the Tuchola Forest were sent to Berlin and other European capitals. The pine forests growing here are among the largest in Poland. In the past, this area was also covered with beeches and other deciduous trees, but forest plundering contributed to the reduction of deciduous stands. It is the place where the biggest Polish mushroom was found.

Primary beech forests dominate here. It is a kingdom not only for animals, but also for the undergrowth. Collectors from all over Poland are attracted by the abundance of mushrooms and the beautiful landscape.

Located in the basin of the Warta and Noteć, it is covered almost exclusively with pine forests. Oaks, poplars and birches also grow near the lakes. Mushrooms can be found in almost the entire Noteć Forest, so in the season no one will leave here with an empty basket.

It is the area of the oldest mountains in the world covered in forests.

The abundance of mushrooms growing here has been known in Europe for over a hundred years. Lower Silesia forest is one of the largest compact forest complexes in Europe. Located in western Poland, it is often called the "mushroom granary of Europe". They are mixed forests, it is a region of the most valuable mushrooms - porcini mushrooms, boletus, bay boletes and chanterelles.

Forest is not even when it comes to mushrooms therefore, it is good to have an assistance of an experienced mushroom seeker. Although there are mushrooms in every forest, it is best to go to the forest "with traditions", to places where the forest has grown "since always", into large complexes, often called primeval forests or the remains of the primeval forest, which actually several hundred years ago covered almost the entire territory of Poland. Try this national sport in Poland and enjoy relax in beautiful natural Polish forests. ITS DMC Poland helps all mushroom seekers to organize their stays in Poland. 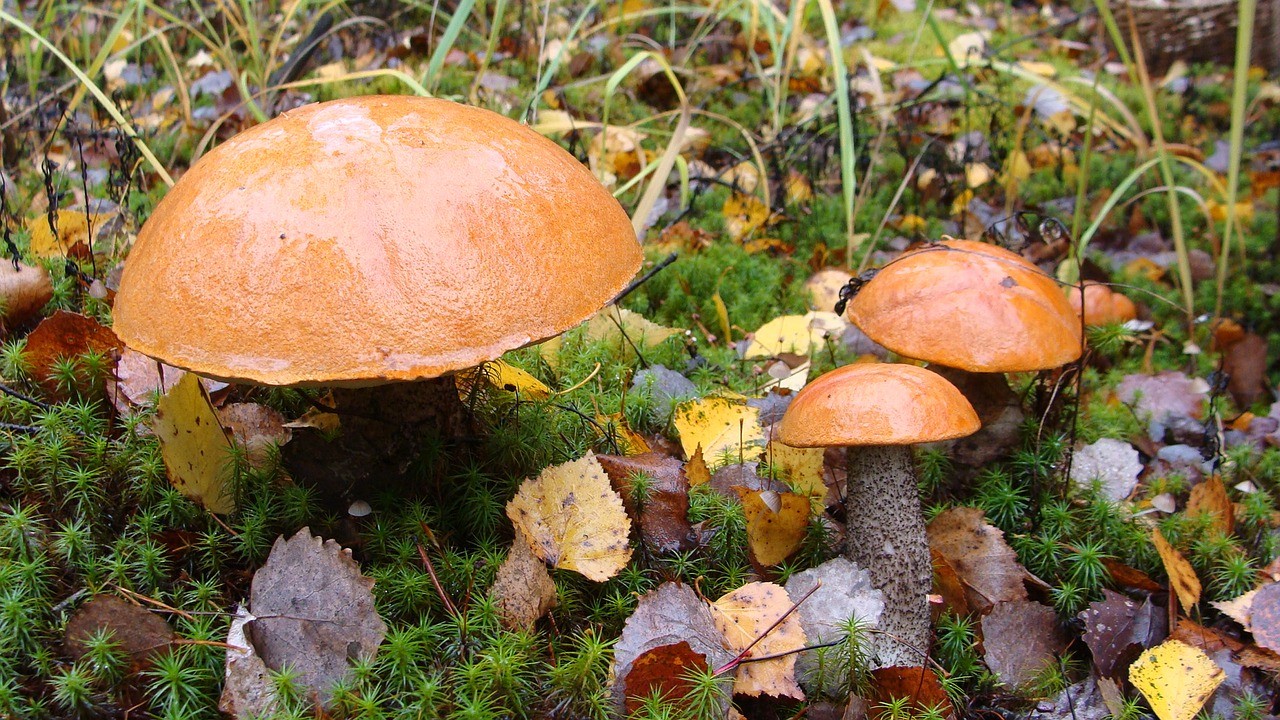