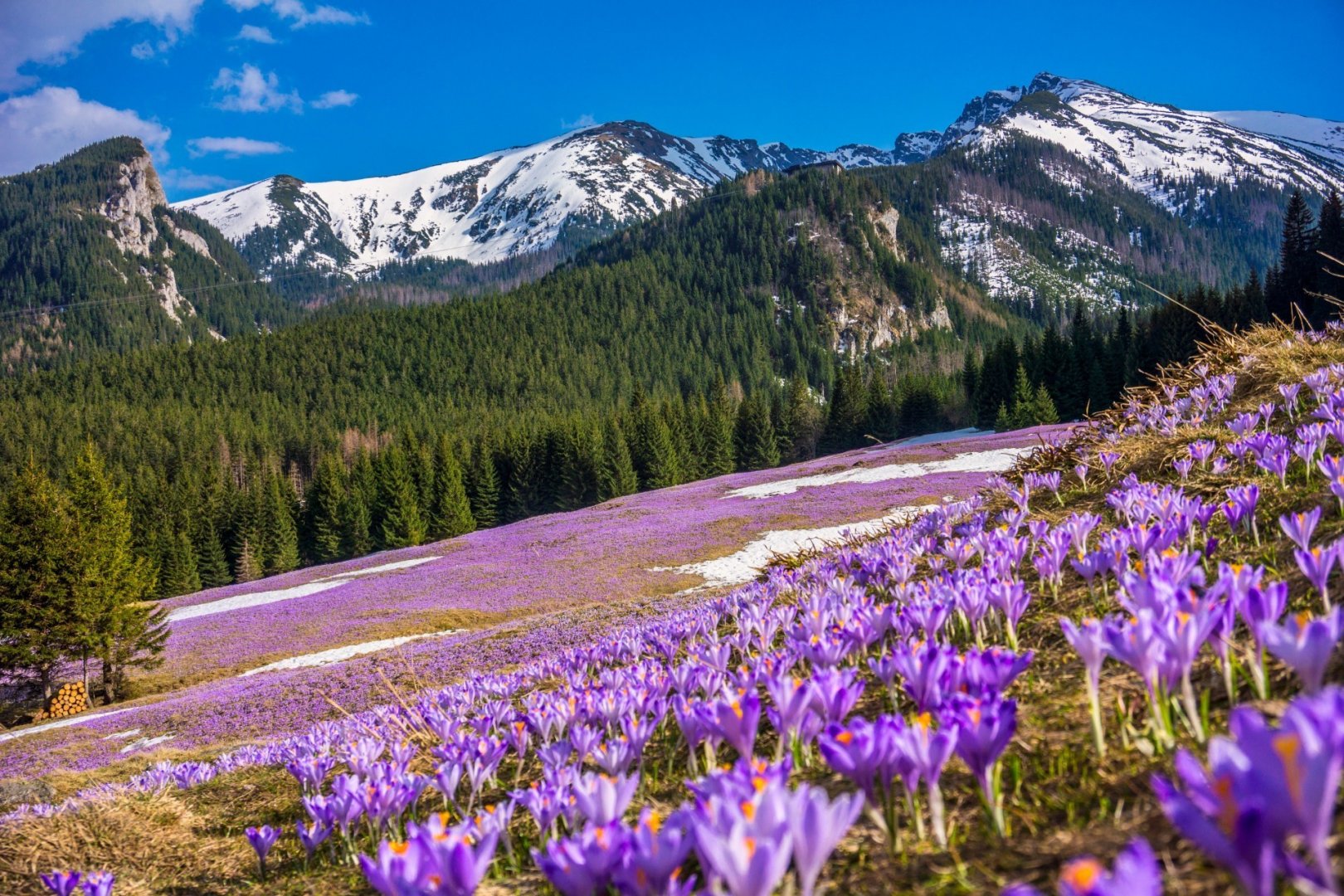 National parks are the most precious countries’ areas in terms of natural environment, aesthetics and landscape, teaching and scientific values. This is also why they are very attractive for tourists all over the world. The same applies to Poland. There are 23 national parks in Poland and they are situated all over the country. They total area covers about 1% of the country area.

When it comes to the statistics the most popular national parks in the country are mountainous parks due to their unusual landscapes valour. This is why the most popular ones include: Tatrzański, Pieniński, Ojcowski, Karkonowski and Gór Stołowych. Moreover, due to location near huge agglomerations Kampinowski and Wielkopolski national parks are very popular. During summer holiday seasons Woliński, Słowiński and Wigierski national parks also become popular areas. Definitely when it comes to natural values the most important and also the first national park in Poland to be established is Białowieski National Park. It was also enlisted at UNESCO World Heritage List in 1979 as the only natural attraction in Poland.

In national parks there are two ways of protecting the environment:

In terms of landscape qualities we can divide Polish National Parks into the following categories:

You will find descriptions of all national parks on our website here.

The most popular national parks in Poland:

Tatra National Park was created in 1955 to protect Polish Tatra mountain area which consists of the only mountain range in Poland with alpine character. The park area is 21 197 hectares, 70% of it is covered in forests, 30% consist of meadows, rocks and water. It is also the only place in the country where we can observe a chamois, a marmot and over 200 species of mountain plants. The highest peak in the park and whole Poland is Rysy 2499 m above sea level. Tatra mountains have climate zones which also influences creation of fauna and flora zones. Currently, Tatra National Park is visited by about 2.5 million tourists every year and the main city of the region Zakopane is called a winter capital of Poland.

Pieniny National Park was created in 1932 to protect fairly small group of mountains from Czorsztyn to Szczawnica towns and Dunajec gorge in this area. The park area is 2 346 hectares. The most famous peaks include Sokolica 747 m above sea level and Trzy Korony 982 m above sea level. In the park there are 35 km trails among them walking, cycling and skiing ones. Still, the most popular attraction of Pieniny is rafting in Dunajec gorge. There are also anthropological attractions such as castle ruins in Czorsztyn. Flora of his fairly small area is very diverse. 167 species of typically mountain plants were noted and also 2 endemic species. There are also 7 thousand animal species here. The most interesting ones include butterflies species and bats. Lots of tourist claim that Pieniny are the prettiest mountains in Poland.

Ojcowski National Park was created in 1956 as then, the sixth national park in Poland. Currently, it has an area of 2145.62 hectares and its buffer zone has 6777 hectares. The main aim of the park was the protection of Prądnik Valley with caves, plant and animal life in this area. The land of the park is built of Jurassic limestone created about 150 million years ago. Such a geological structure created favourable conditions for developing of caves. In the park there are about 700 of them. The most famous one is Łokietek Cave. In the park there are also deep canyons even up to 120 m high. There are also 950 plant species and 1200 animal species. The most interesting animals are bats. There are 19 species of them living in Ojcowski region. In the park we will also find architecture monuments such as Pieskowa Skała Palace and Ojców Castle ruins. Visit in the park can be easily combined with a trip to Kraków as this old Polish capital is only 20 km from the park (30 min drive).

Karkonoski National Park was created in 1959. Currently, the area of the park is 5580 hectares and it covers the Main Range of Karkonosze (part of Sudetes). The park has also 2 enclaves Chojnik Mountain and Szklarka Waterfall. The alpine and subalpine levels of the range are under strict protection of the park. The buffer area of the park has 11 266 hectares. The main aims of Karkonoski National Park include protection of Karkonosze range ecosystem, promotion of economic development of the region and education. The main touristic attractions include: waterfalls Szklarka and Kamieńczyk; Chojnik, Szrenica, Śnieżka, Śnieżne Kotły peaks, Upy marshes and Mały Staw pond. When it comes to flora, the park boasts more than one thousand various species. Among fauna species there are 40 mammals and there is also a curiosity: a moufflon which was especially brought from Corsica. The park offers 120 km of tourist trails, 17 km of ski runs, and 2 ski lifts. Karkonosze area is a real must see for all tourists.

Table Mountains National Park (Park Narodowy Gór Stołowych) was created in 1993 to protect the middle part of Sudetes with the area of 63 km2. The highest points in the park include Szczeliniec Wielki (919 m above sea level) and Skalniak (915 m above sea level). Table mountains are famous for unique lie of the land in shape of “flat tables”. The main magnets for tourists are rocks in fanciful shapes such as “rock city” in Szczeliniec Wielki, Błędne Skały labyrinth, rock mushrooms Skalne Grzyby, Radkowskie Rocks, Eagle Owl Rocks (Skały Puchacza) and situated in savanna landscape Łężyckie Rocks. The park has a well-developed net of tourist trails which has a common length of over 100 km. Just by the park there are famous Polish health resorts such as Polanica Zdrój, Duszniki Zdrój, Lewin Kłodzki and Kudowa Zdrój. All of them with healing water springs. It is marvellous area for active and relaxing holidays.

Summing up, Poland has extraordinary natural areas that are protected in 23 interesting national parks. What is more, Białowieża National Park is even of international importance. It is really worth to visit these 23 sanctuaries, discover their landscape fauna and flora. ITS Poland DMC is happy to create sightseeing programs including these outstanding sights. Just contact us now! 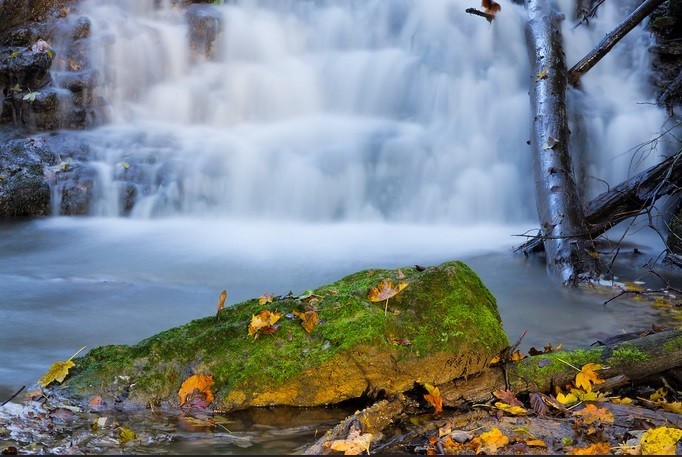 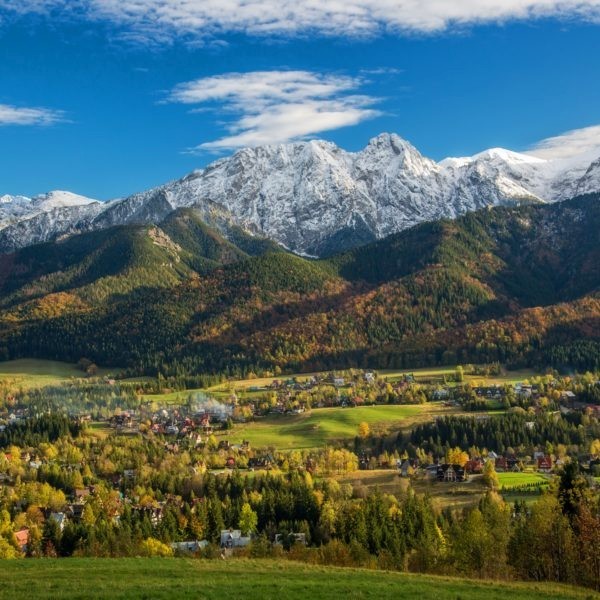 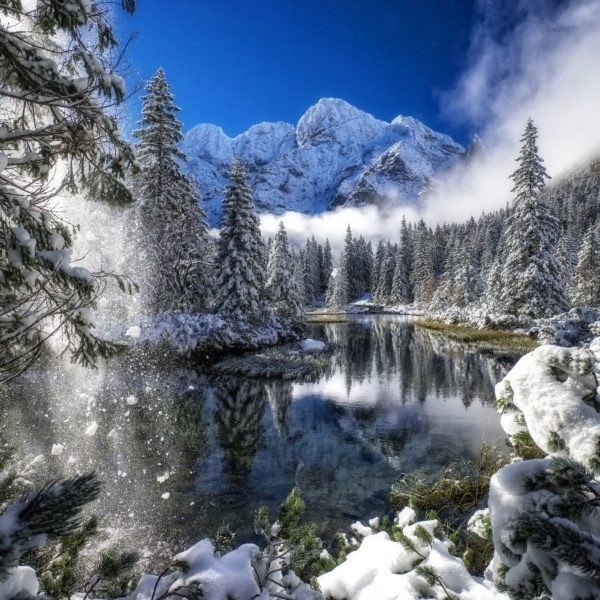 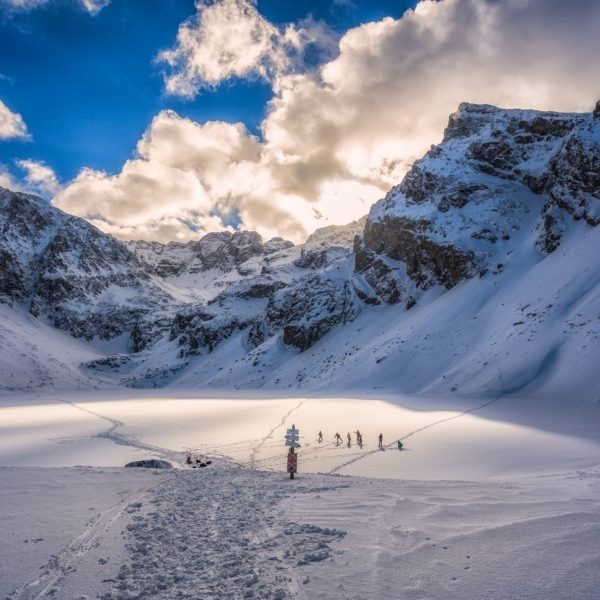 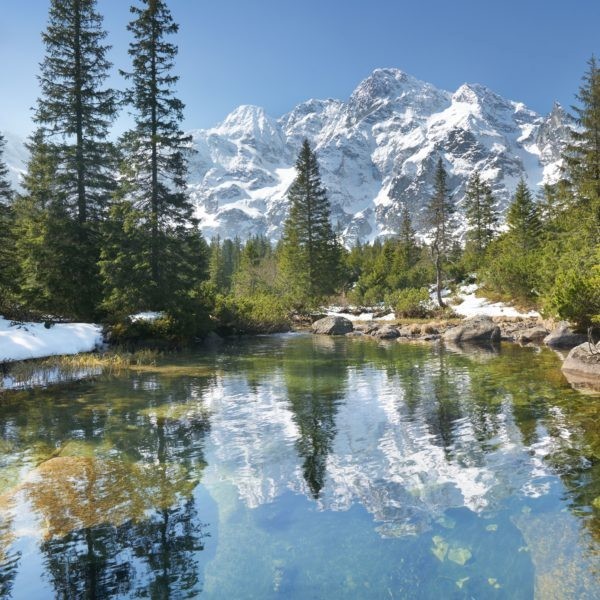 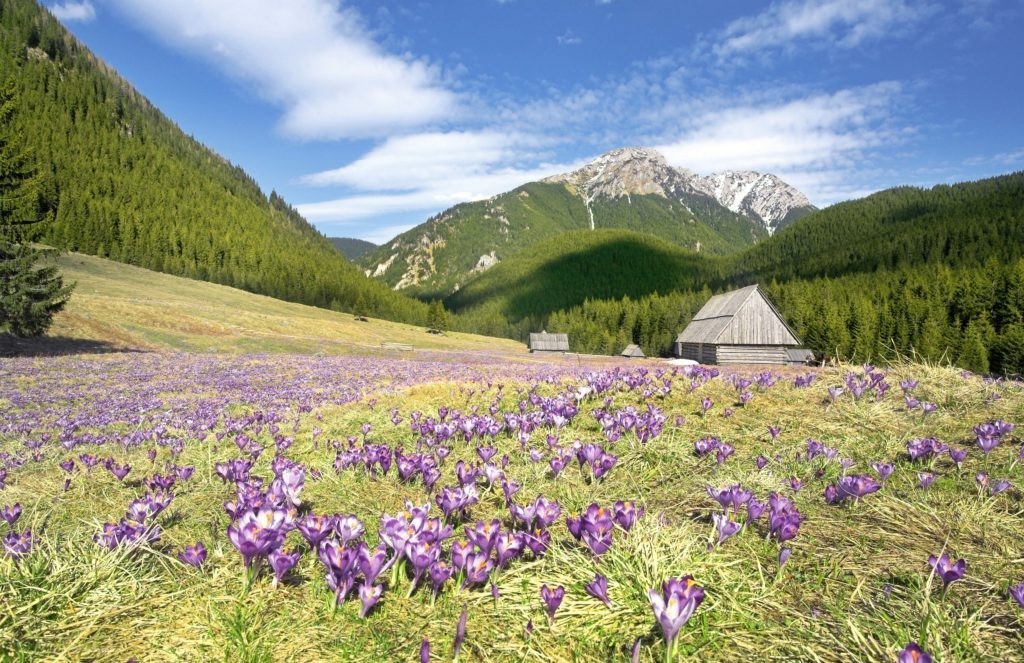