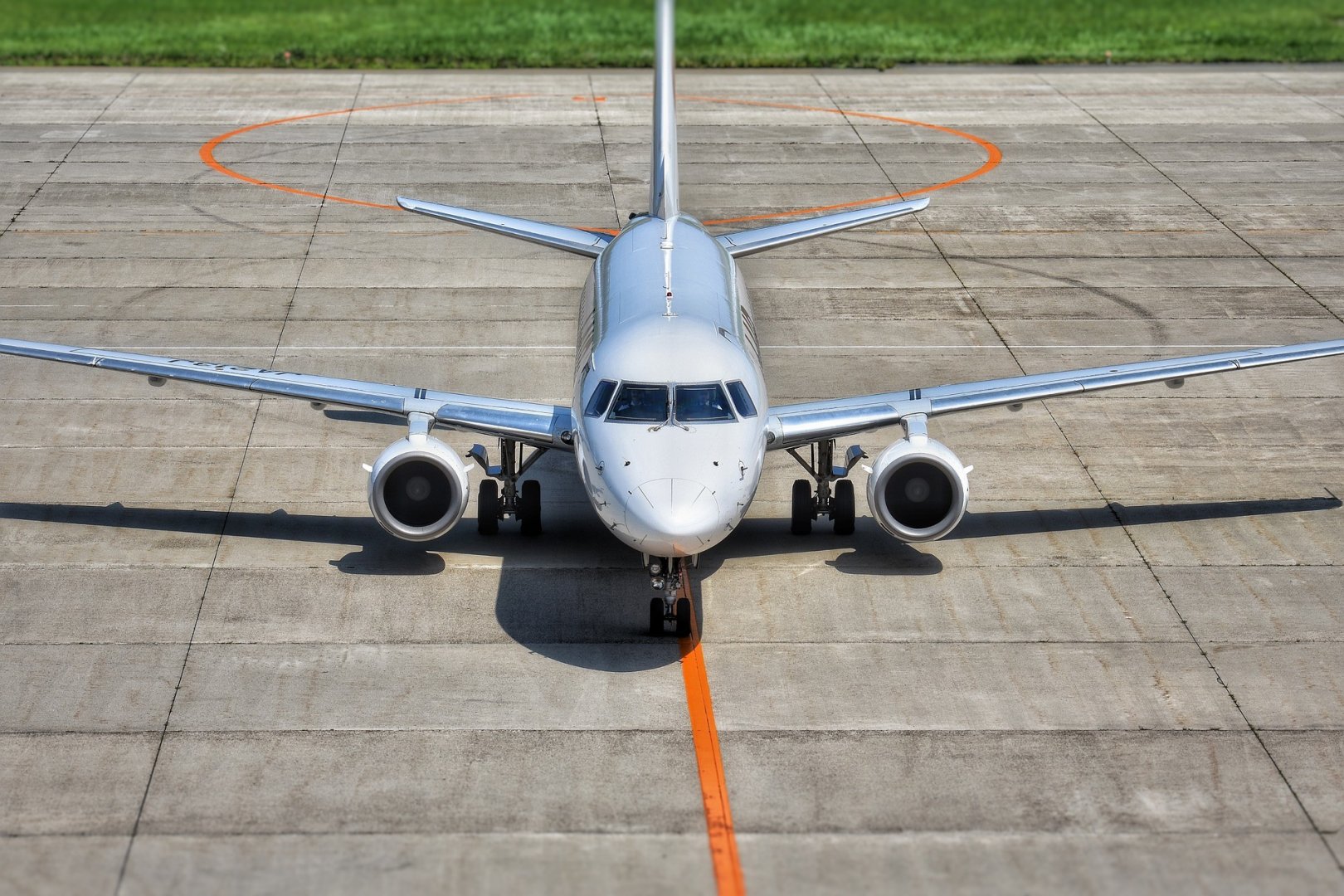 Airports are contemporary city gates and it is not an exaggeration to say that even county gates. They have obvious communication functions but also often become centres of commerce and gastronomy. They are also often information centres for the newcomers. This is why good net of airports is a crucial factor of development of tourism in any country nowadays. Poland is not an exception to this rule, so it craves to create truly functional airport base. Currently, Polish airports serve several million passengers each year, and this number is constantly growing due to greater price availability to the wider masses of Poles and international tourists.

Airports for the capital of Poland

The most important airport in Poland is Chopin Airport in Warsaw as it gathers almost a half of all flights to Poland. A few years ago also another airport for the Polish capital has been opened – Modlin Airport. Polish government has as well announced the creation of the new biggest airport construction between Warsaw and Lodz agglomerations which is supposed to be Solidarity Transport Hub. As part of this project, Solidarity Airport is to be built on an area of approximately 30 km², approximately 37 km west of Warsaw. In the first stage it will be able to handle 45 million passengers per year. The STH will also include railway investments: a junction in the immediate vicinity of the airport and railway connections within the country, which will allow travel between Warsaw and the largest Polish cities in no more than 2.5 hours.

Other passenger Polish airports pay regional role. Apart from Chopin Airport there are 14 of them. Most of the passenger airports are located in the largest cities in Poland or in their close vicinity, this fact significantly facilitates access to the airports. Only three Polish voivodships (Poland is divided into 16 main regions called voivodships) don’t have their own airport: opolskie, podlaskie and swietokrzyskie. According to official data provided by the Civil Aviation Authority, there are 62 airports in Poland in general. Among them we can distinguish public use airports with limited certification, a non-certified airport, airports managed by Aeoroclubs and public - passenger airports.

The most important Polish passenger airports include:

The crisis caused by COVID-19 caused a multimillion-dollar hole in the budgets of Polish airports. It is estimated that passenger traffic has gone back to the level from 15 years ago. In 2020 Polish airports served only 14.6 million passengers. In total, 13 regional airports handled as many passengers as in the previous year served only one Krakow airport. IATA announced that 2020 was the worst year in the history of civil aviation ever, so it is no surprise that Poland has experienced the same trend. This is why all travel industries desperately look forward to the end of pandemic restrictions.

Summing up, Poland has quite a good net of airports. For international tourists served by ITS Poland six of them are the most important Chopin Airport in Warsaw, John Paul II Airport in Cracow, Katowice Pyrzowice Airport (also a gate for Cracow tourists), Lech Walesa Airport in Gdansk, Nicholaus Copernicus Airport in Wroclaw and Szczecin Goleniow Airport. We deeply hope that with the end of COVID 19 pandemic restrictions they will quickly come back to their basic roles of Poland gates. 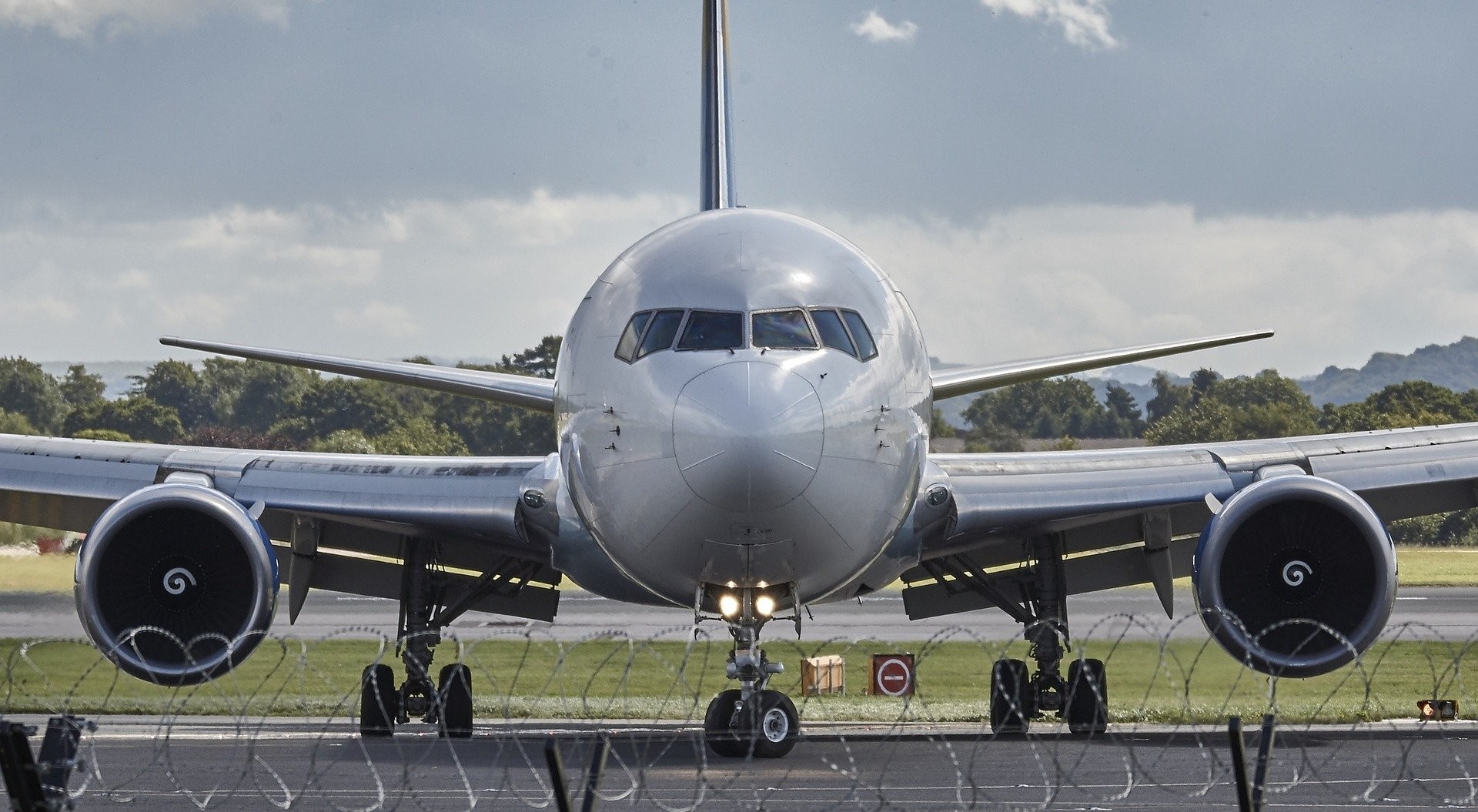 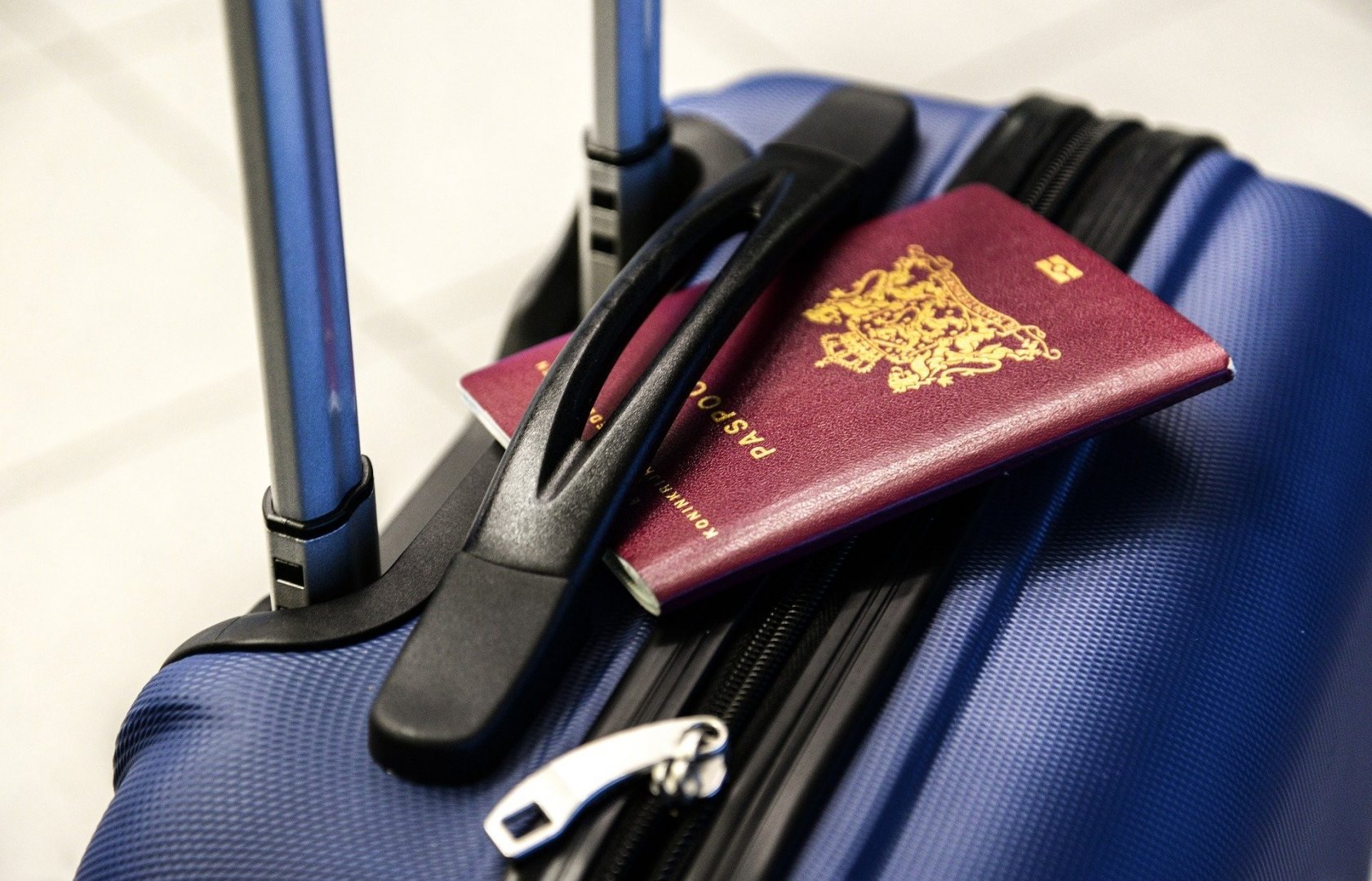 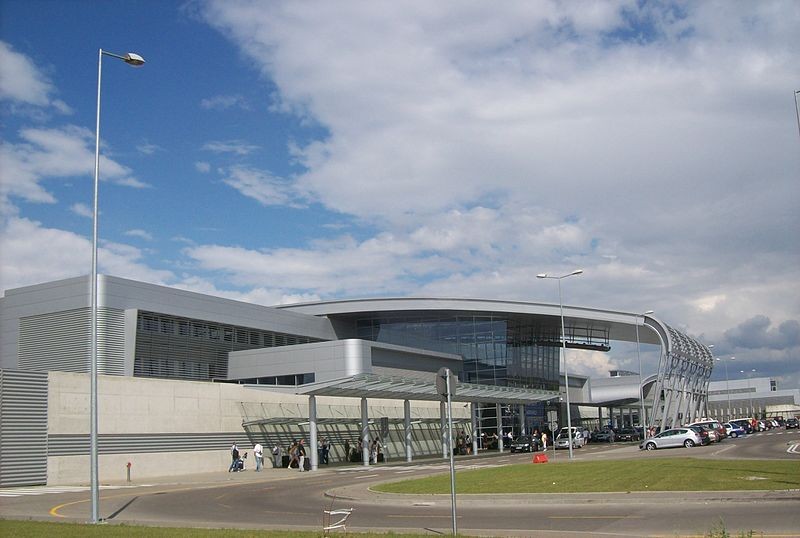 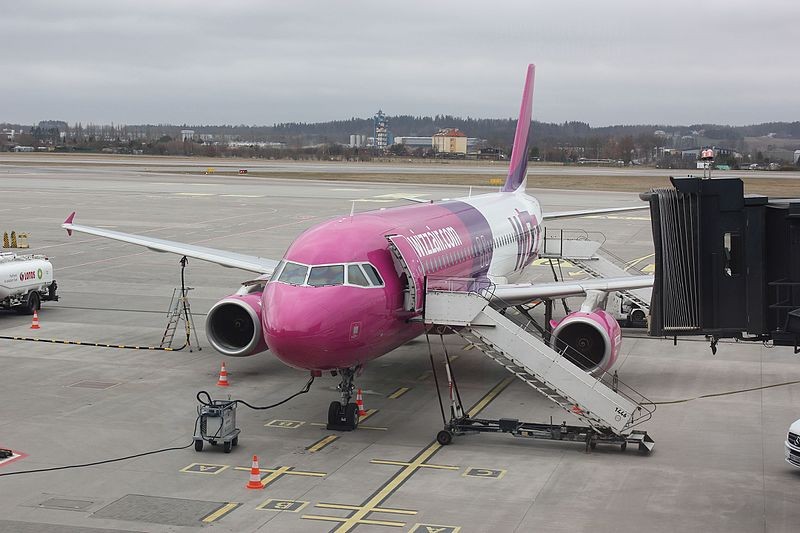 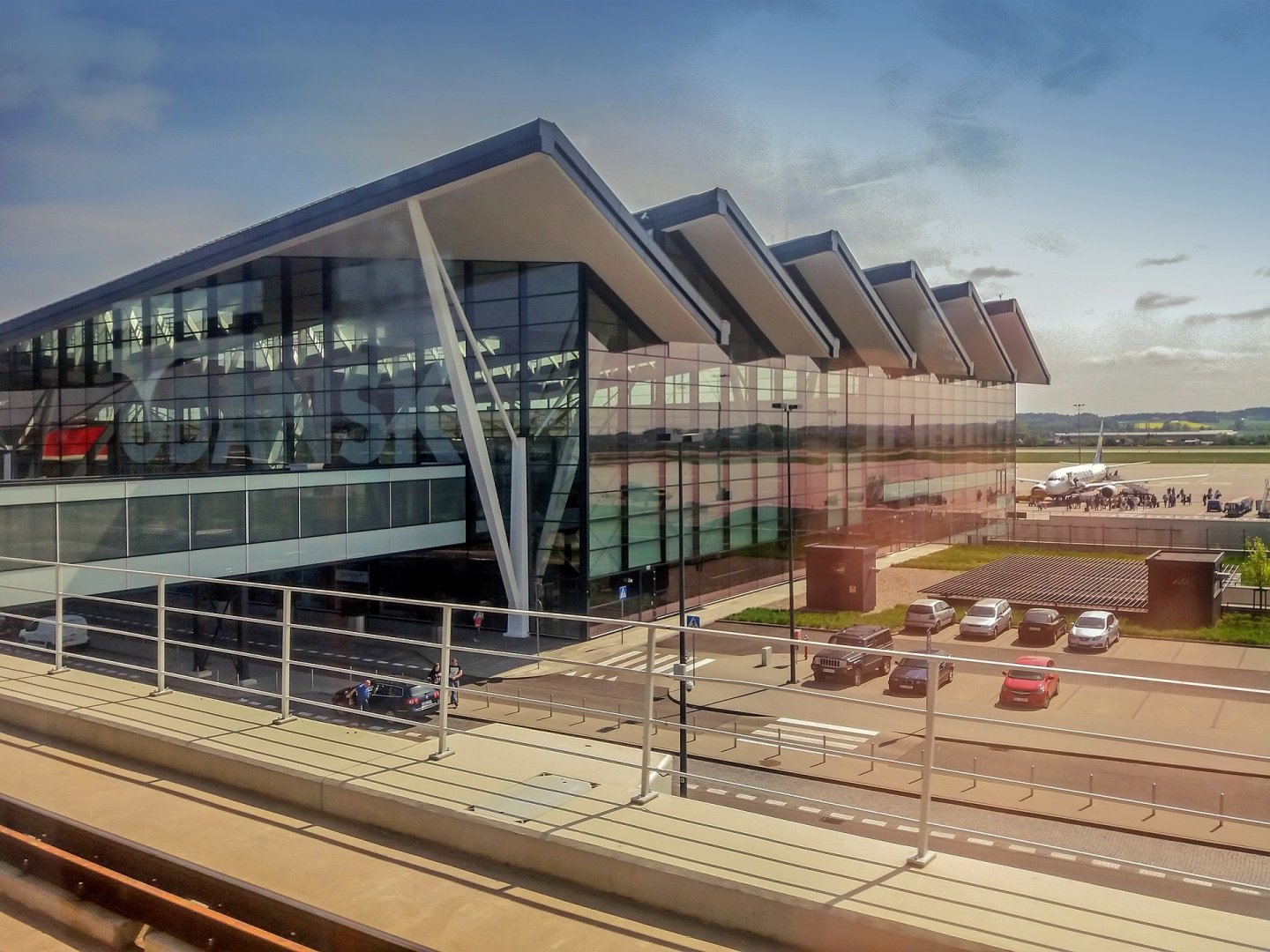 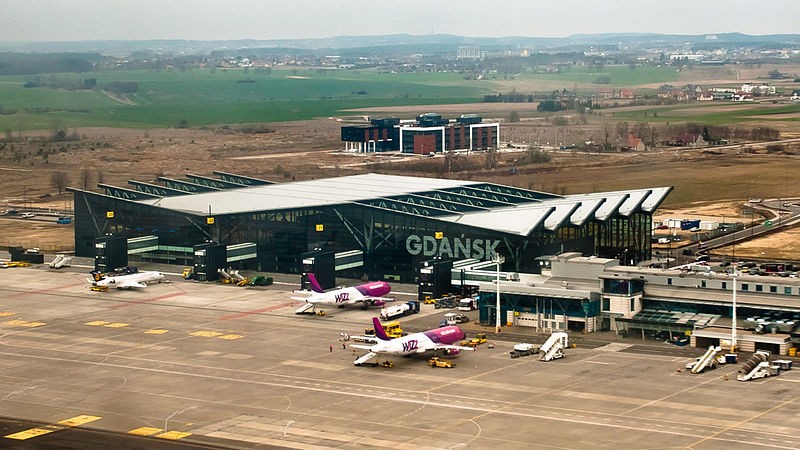 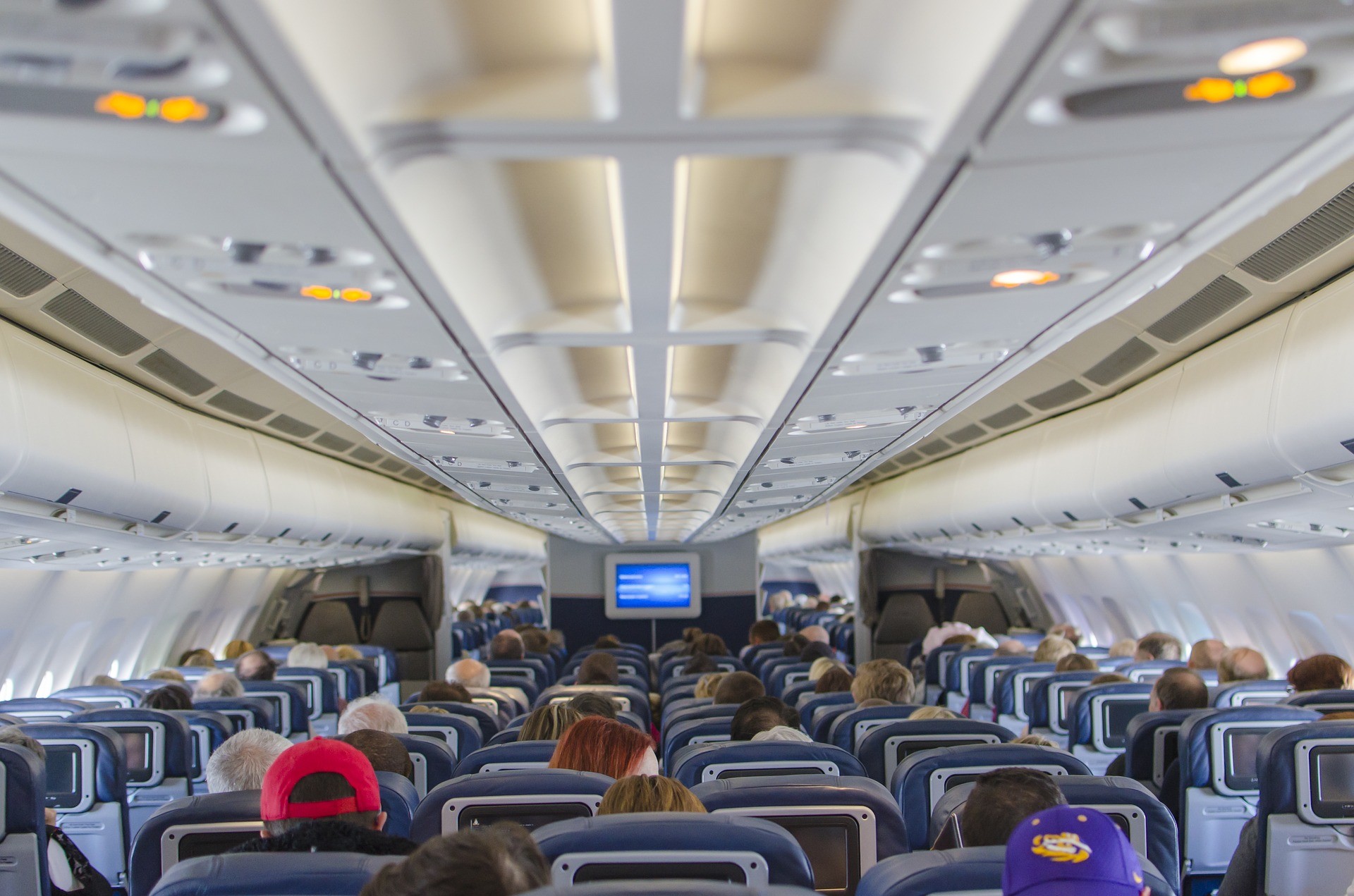 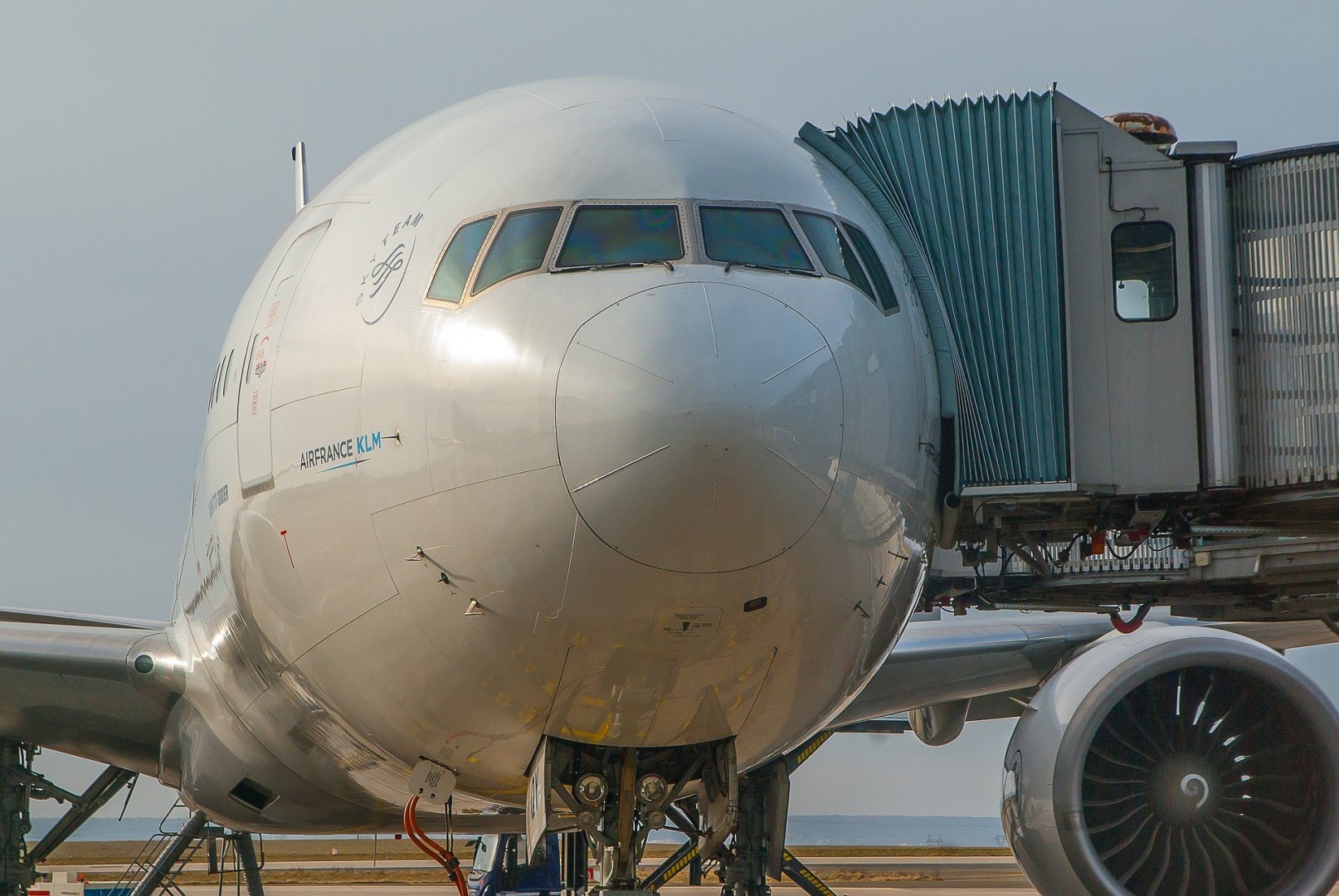 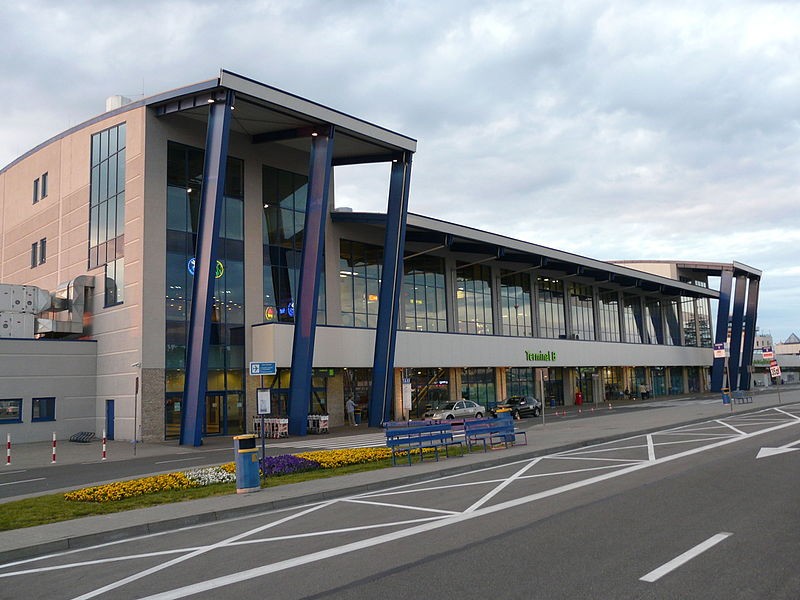 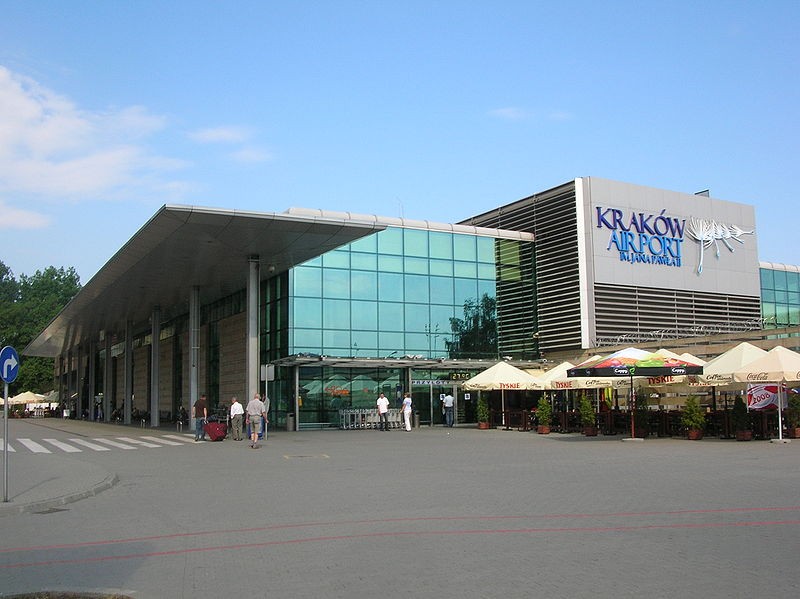 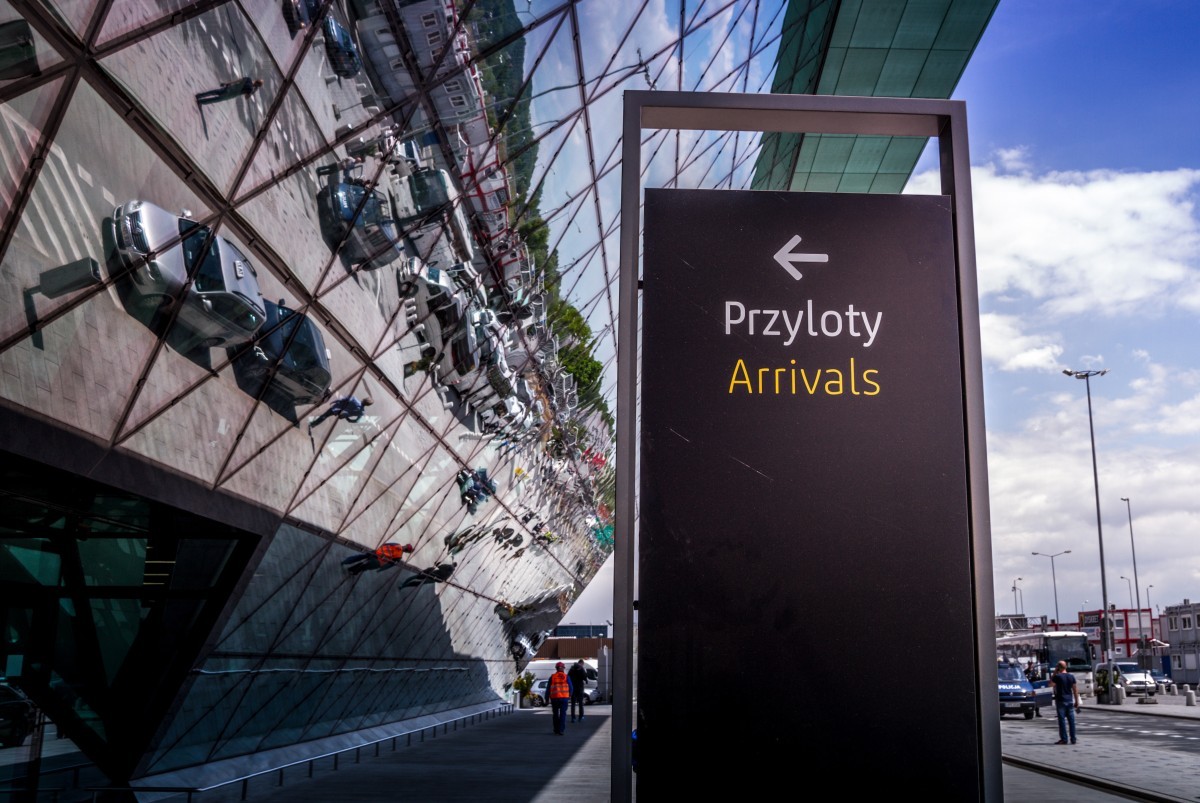 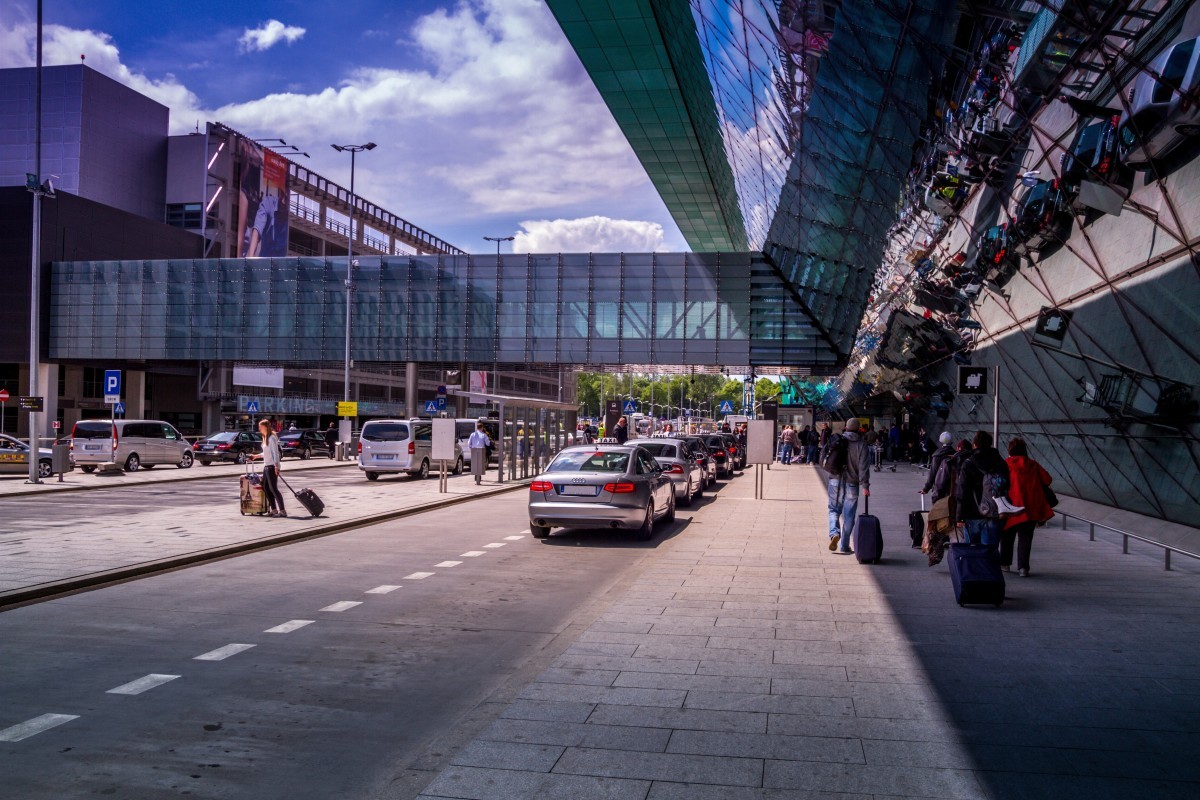 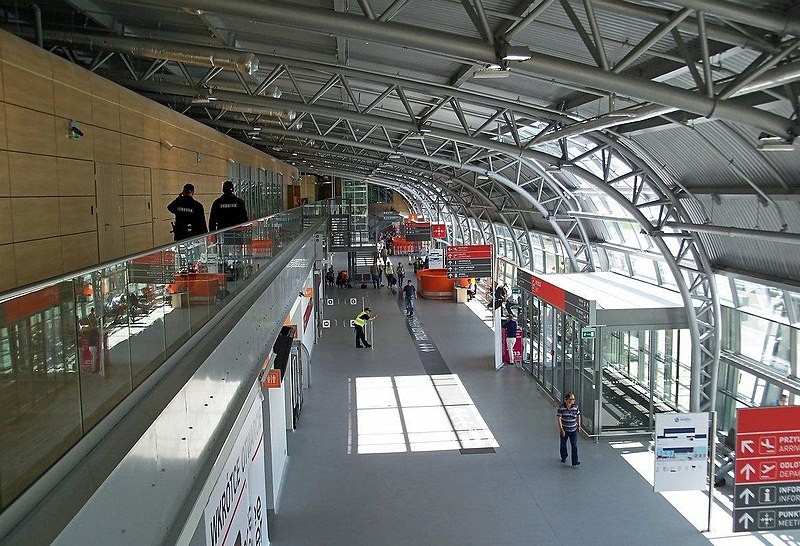 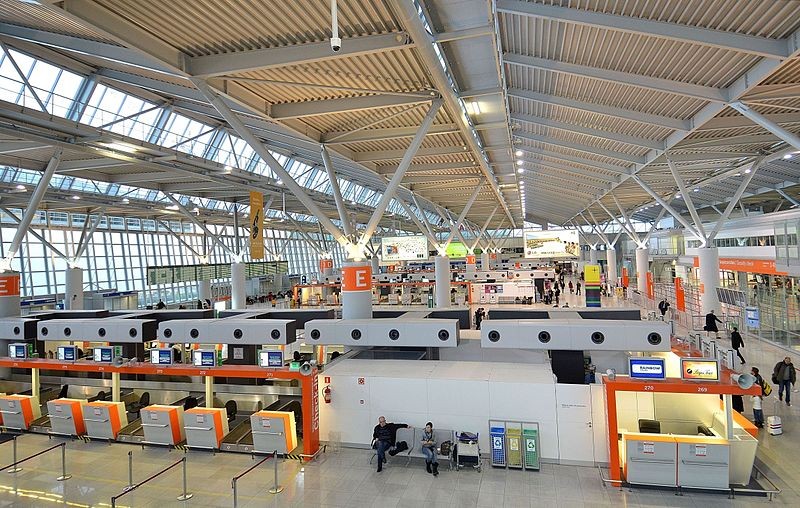 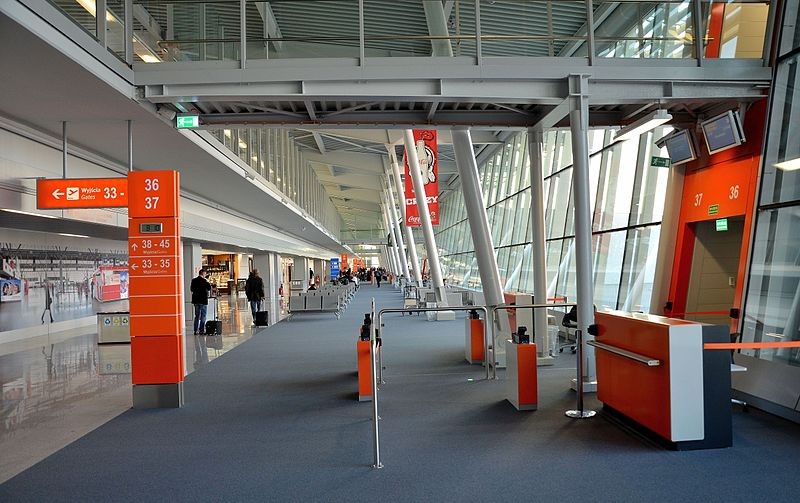 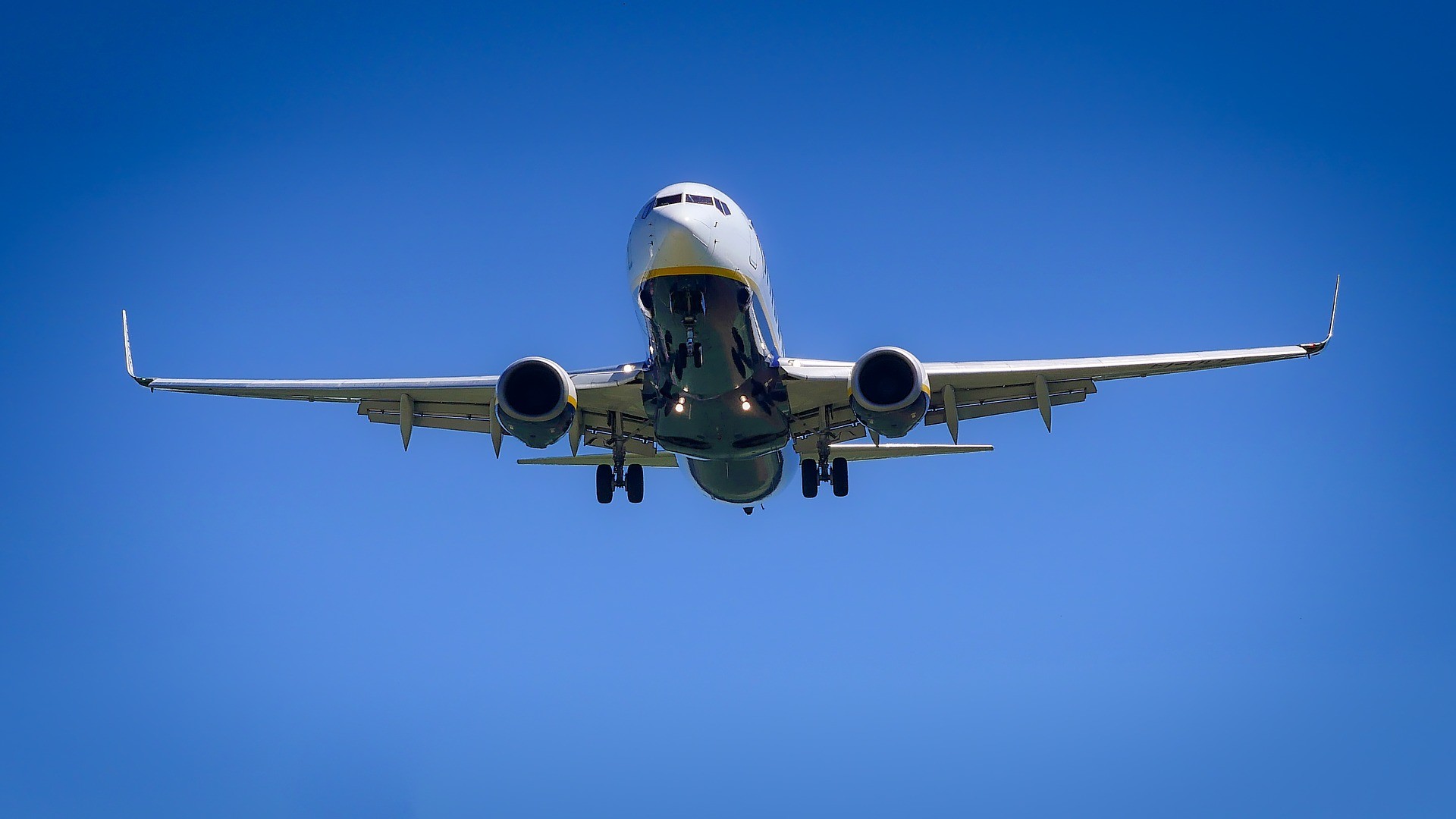 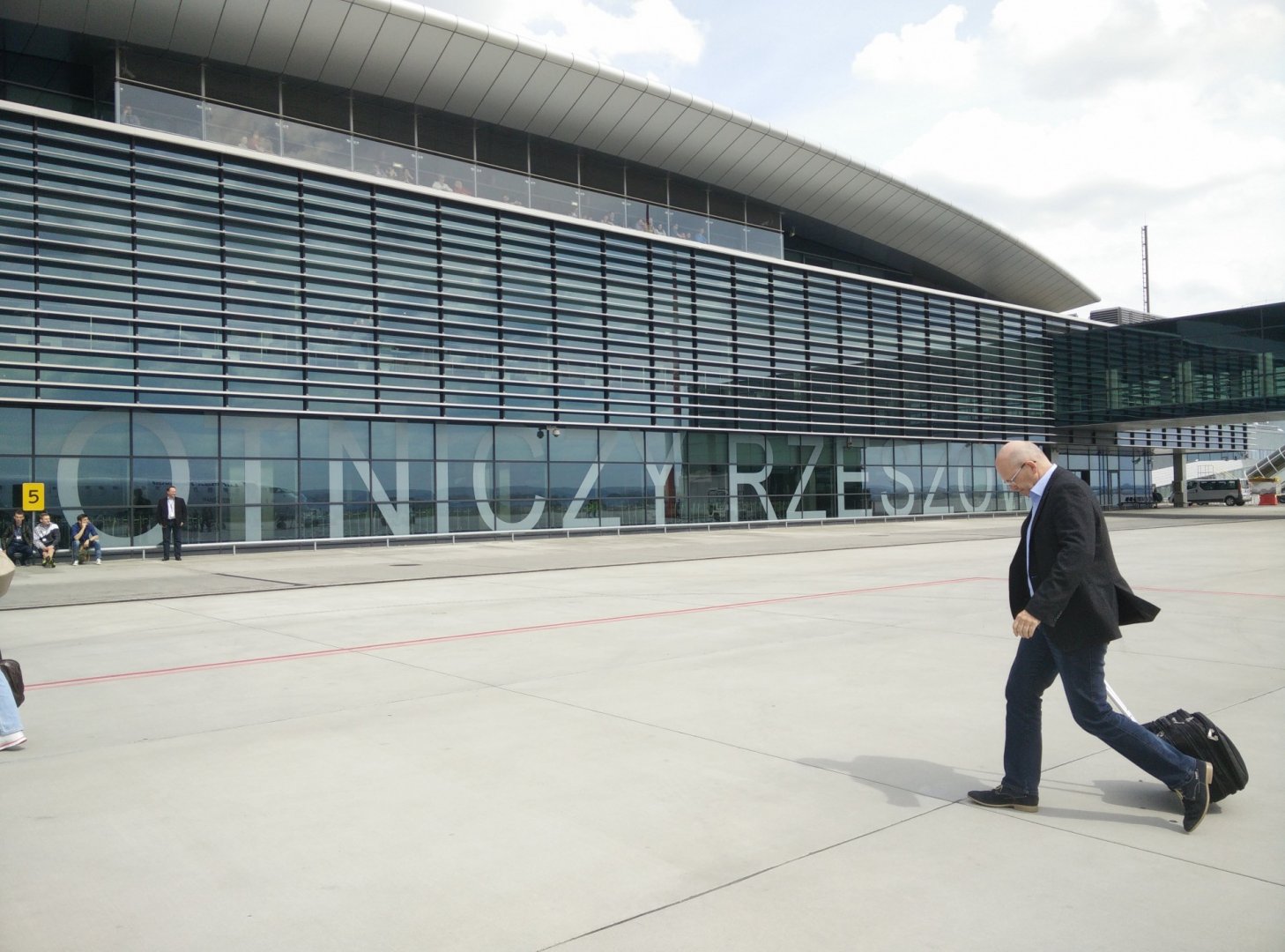 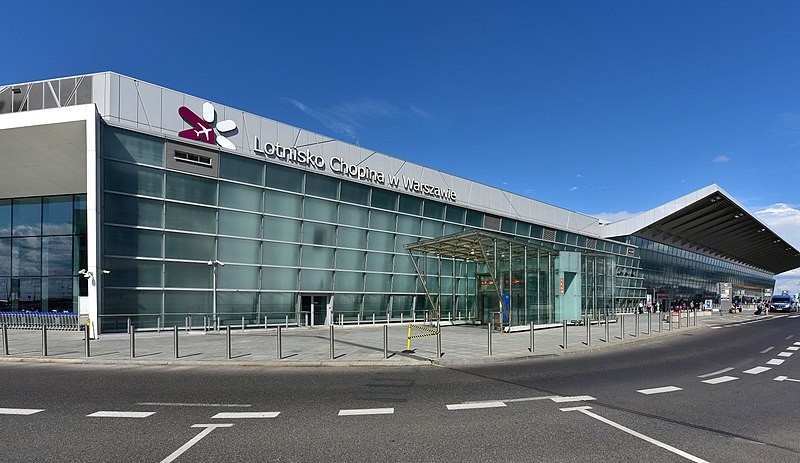 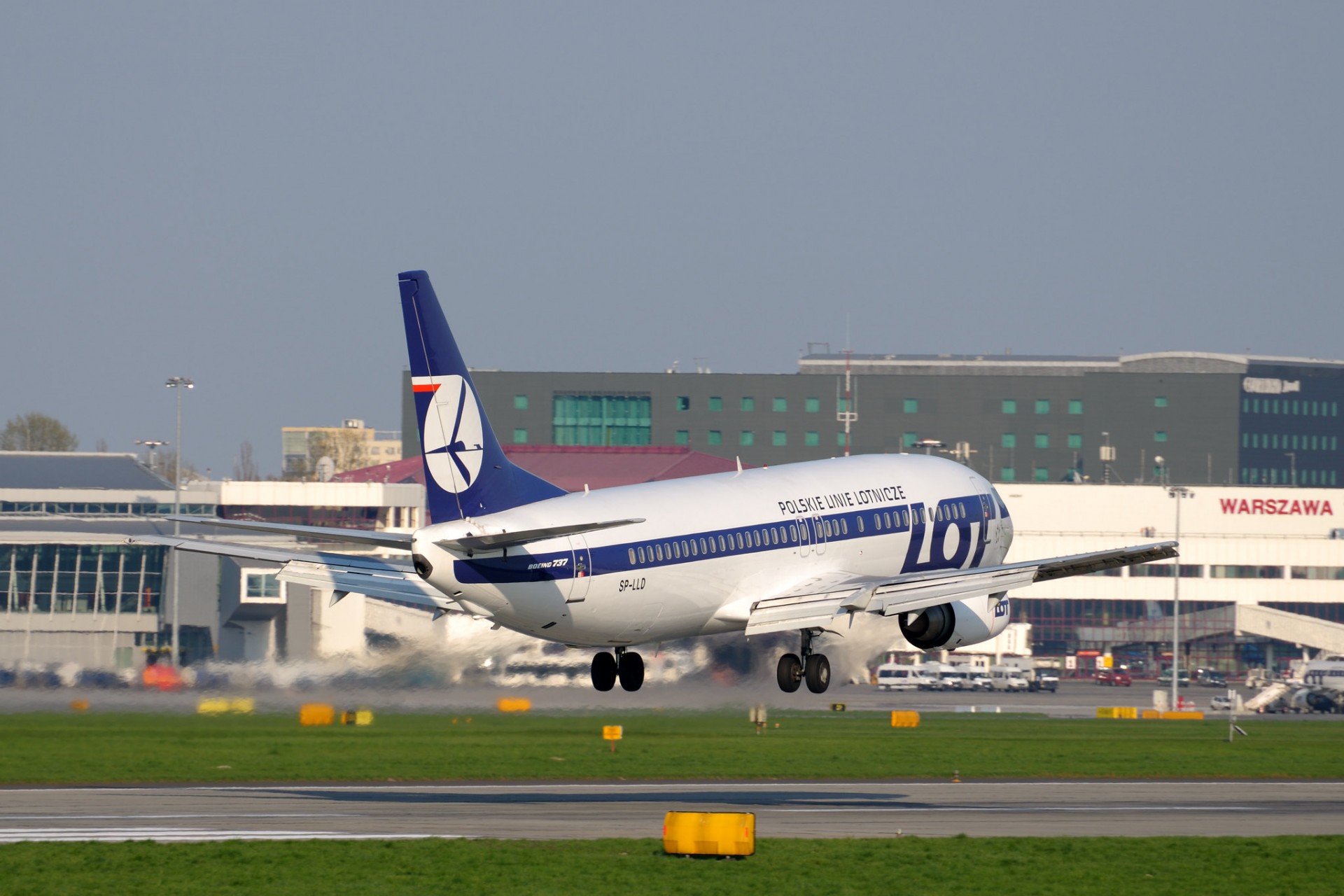