Poland has a long railway tradition. This is why it has much to offer to all train and railway lovers. We can find here many open air railway museums, museums of railway, still operational round houses and also many still working narrow gauge train tourist routs. Some of the museums also organize various railway festivals which are very popular among railway fans and families with children. Railway enthusiast destinations are situated all over Poland.

Below you will find descriptions of the most interesting railway objects chosen by ITS-Poland DMC:

Wolsztyn round house is still working locomotive depot. It is the last facility in Europe where the locomotives are used for regular passenger transport. From here, locomotives regularly start they routes to Poznań and Leszno cities. Wolsztyn Round house was opened in 1907 and currently, it has 30 unique vehicles (locomotives and cars). Every year in Wolsztyn “Locomotive Parade” is organised. The event attracts a few thousand of visitors. Moreover, there is Miss World of Locomotives beauty pageant organized in here.

Chabówka depot in its heyday was able to station 80 trains. Nowadays, it is a museum of locomotives that worked in Zakopane area. The constantly expanding exhibition of rolling stock and railway equipment includes steam locomotives, electric and diesel locomotives, wagons and special rolling stock such as cranes, snow plows, etc. In total, 135 different historic rail vehicles and devices for railway work are gathered here. The open-air museum in Chabówka is the largest exhibition of this type in Poland. Some of the exhibits are fully functional, eight active steam locomotives are still serving on retro tourist routs Chabówka-Nowy Sącz and Chabówka-Zakopane. The open air museum is visited every year by a few dozen of thousand tourists from Poland and abroad. Since 2005, every year in August, “the Parowozjada” takes place - a parade of active historic steam locomotives, which has become a permanent fixture in the calendar of holiday events in the Tatra Mountains.

Sochaczew Museum has the largest collection of narrow-gauge rolling stock in Europe, with over 200 units (163 of them are exhibited and 50 waits for renovation) of narrow gauge vehicles. In the summer, the museum organizes occasional and scheduled rides on a historic train. From Sochaczew, a museum train sets off on a picturesque route, which follows narrow tracks to the village of Wilcze Tułowskie in the Kampinos Forest.

The station's collections amount to approx. 6.5 thousand priceless exhibits, belonging to the largest railway collections in Poland and in the world. The current seat of the facility is located in the former building of the Warszawa Główna Railway Station, built in 1946. In the former station halls, there is a permanent exhibition, and in the open air there is the Locomotive Open-Air Museum, with 50 units of historic rolling stock. The Warsaw’s gems include Europe's only armored train and Bierut's lounge.

Summing up, the above described museums are just a fraction of all interesting railway exhibits that you can encounter in Poland. Railway museums are still very popular and often join their museum exhibitions with still operational railway routs that can be a great fun for tourists. ITS Poland DMC heartily encourages all our groups to discover these magical enclaves of old times and historical technologies. 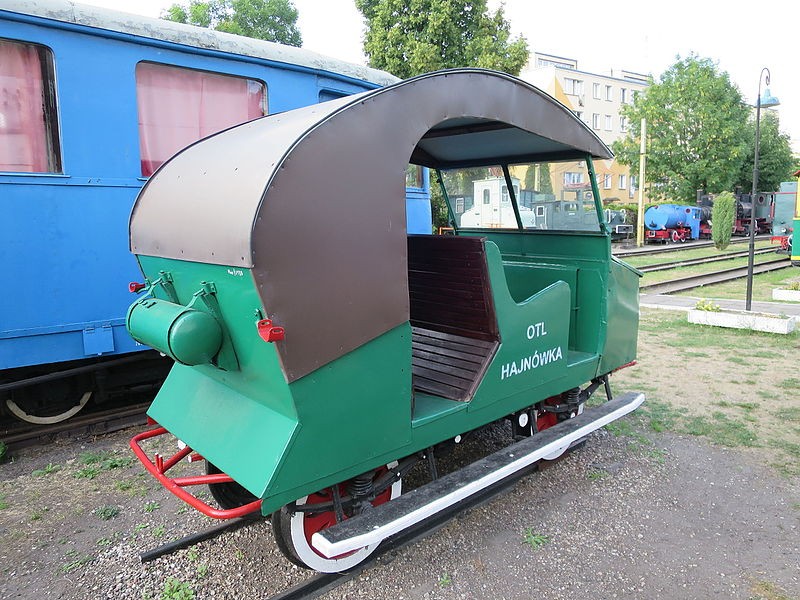 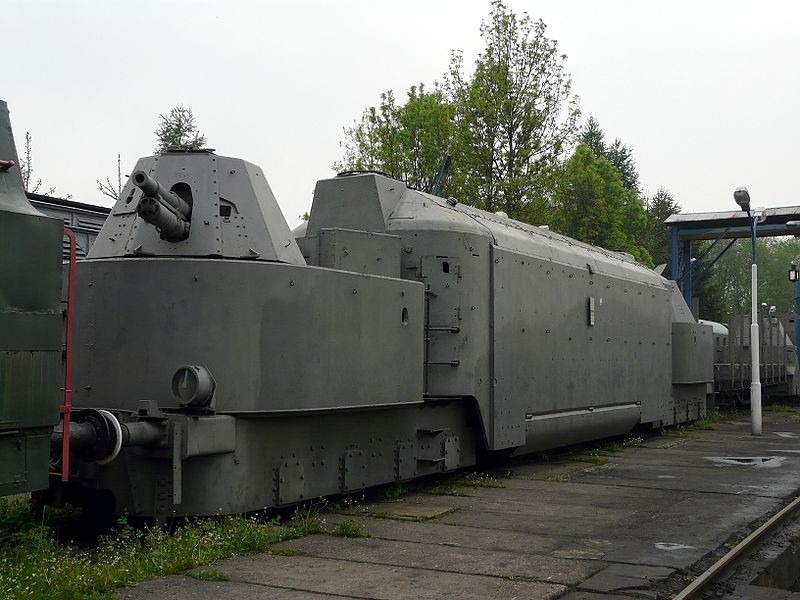 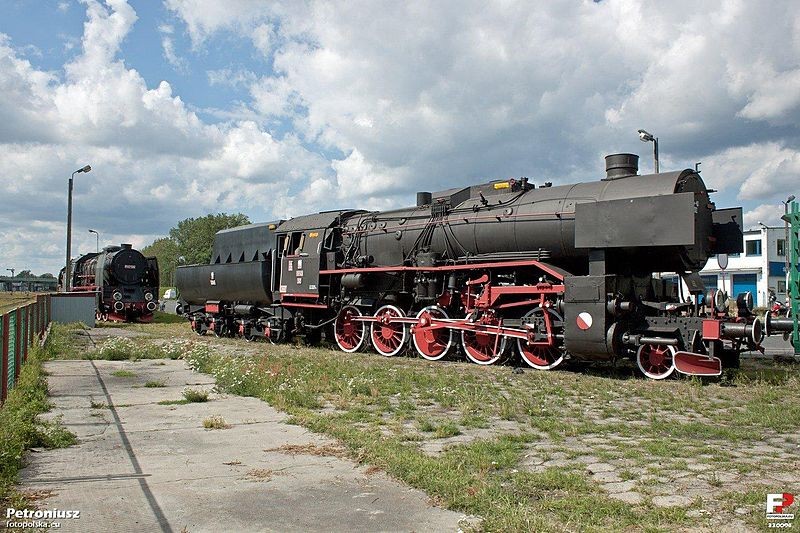