Discovering local tastes is one of the most important factors in discovering a foreign country and its culture. Polish cuisine is very diverse due to complicated meanders of Polish history such as often border changes and various nationality mixes. Nowadays, due to this complicated process we can find in Poland strong culinary influences of Eastern (Tatar-Turkish, formerly Mongolian), Russian, German, French, Italian and Jewish cuisines. Regional Polish cuisine includes delicacies made from carefully guarded recipes, rituals remembering distant eras, traditional methods of food production and items for its production. This is why it is really worth to try local dishes during your trips around Poland.

The seaside location and lake location of Mazury region brings big amounts of fresh fish to these regions cuisines. The king of the Baltic Sea is cod, other most popular fish include herring and flounder. Fish are served in all these areas usually fried and smoked. The culinary showcase of Szczecin is “Paprykarz Szczeciński”, created in the 1960s, in the times of the power of deep-sea fishing in Poland and based on the recipes from West Africa. More advanced cuisine can be found in Gdańsk. During its heyday, in the 15th and 16th centuries, Gdańsk was a rich Hanseatic port, so regional dishes were supplemented here with exotic ingredients imported from distant corners of the world. The local Goldwasser vodka with gold flakes floating in it, can testify gourmet tastes of Gdańsk townspeople. The king of Mazury region is a whitefish. Masurians usually ate fried fish straight from the pan, they were, apart from whitefish, eels or pikes. To try fish dishes from Masurian lakes, it is best to choose a restaurant or a bistro by a fish farm or a restaurant near a lake.

The most famous dish from the region is Flaki soup. It is a traditional meat dish in the form of a thick soup. Its name comes from one of the main ingredients: the cleaned and cut into thin cross strips beef stomach fragments. It is also allowed to use pork or game. A more exquisite showcase of Warsaw food are the famous donuts from Blikle company or the sweet symbols of the capital today - the Zygmuntówka cookie and WZ cookie. Łódź culinary tradition was formed by the German, Jewish, Russian and Polish population. The mainly labor society determined the fact that meals there had to be wholesome and cheap. This is why there are a lot of one dish recipes. The most interesting is Zalewajka soup made of potatoes and kvass with the addition of onion, garlic, and sometimes mushrooms. Next to it, there is a soup made of pears (Polish zupa z pierdziołków), seasoned with flour and cream, served with potatoes and sprinkled with small pieces of bacon. From the Jewish tradition it is worth to mention Gęsie Pipki which are goose stomachs, while the peasant cuisine can boast Prażoki. They are roasted potatoes with scalded flour, served with cabbage soup or with fried cabbage.

The food symbol of Kraków is Obwarzanek available almost on every corner of the Old Town. Obwarzanek is traditional parboiled dough ring that tourists can meet in many parts of Kraków’s Old Town, along tourist routs that are more than 150 spots, where you can buy them. They has been a part of the city’s history for over 600 years. The second local specialty is maczanka krakowska, which is a slice of meat put in a bread roll covered with sauce – it is said that it is the great-grandmother of a hamburger! Southern Małopolska is composed of mountain ranges: Beskidy, Tatry and Pieniny. Here a sheep is the most influential figure. Tourists wandering the mountain trails have the opportunity to stay in huts, try sheep's cheese oscypek, żentyca, bryndza or bundz. Highlander cuisine is very characteristic, typical dishes include moskole potato pancakes, sauerkraut soup, ribs, lamb dishes and trout from mountain streams.

These are just a few examples of regional foods in Poland and just the most well known dishes introduced by them to Polish culinary history. We strongly encourage our groups to taste regional dishes during their trips to Poland. What is more, there are many local and regional festivals where such regional delicacies are available for gourmets. If you want to check them, contact ITS Poland specialists and start to discover Polish cuisine. 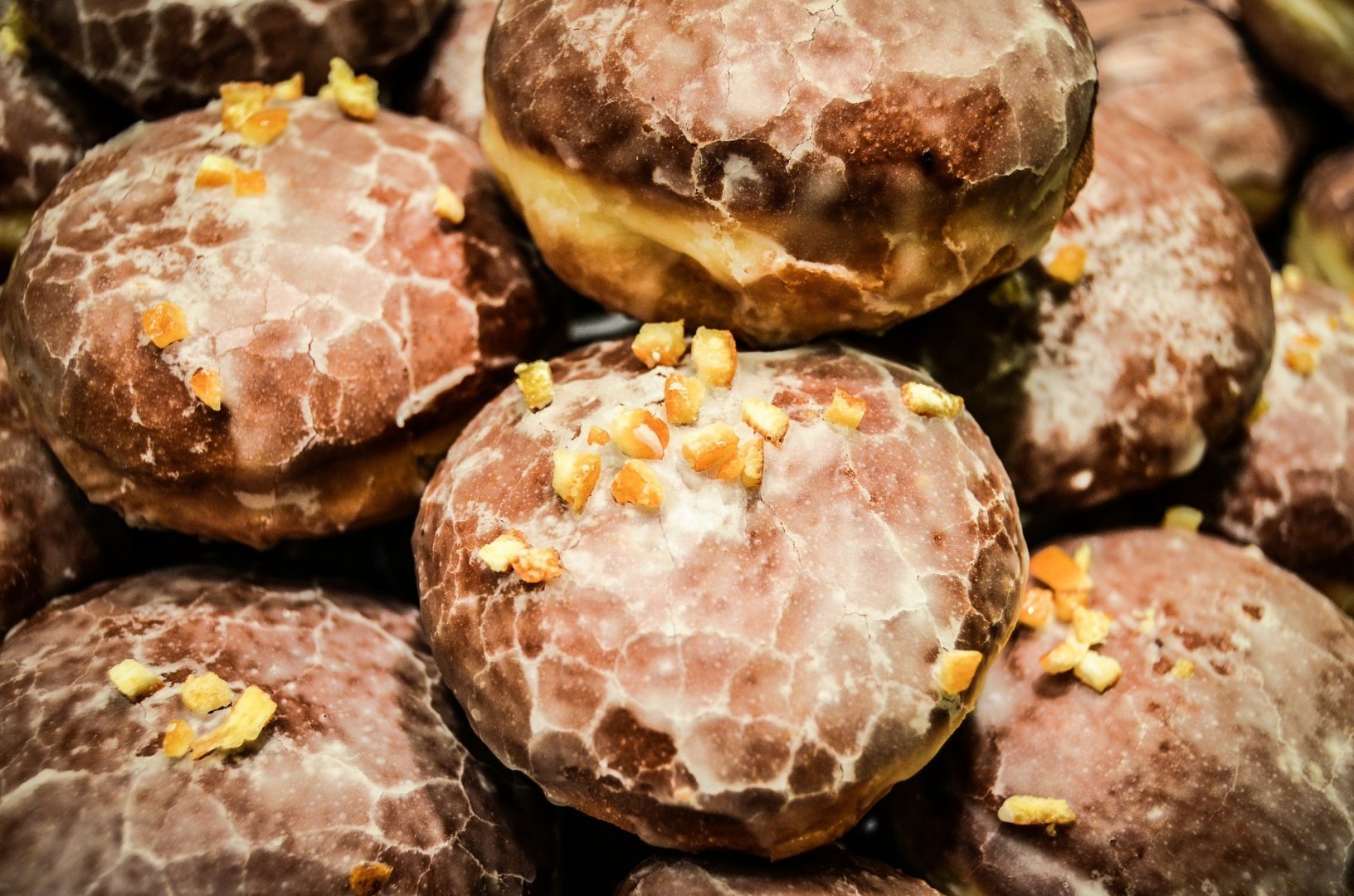