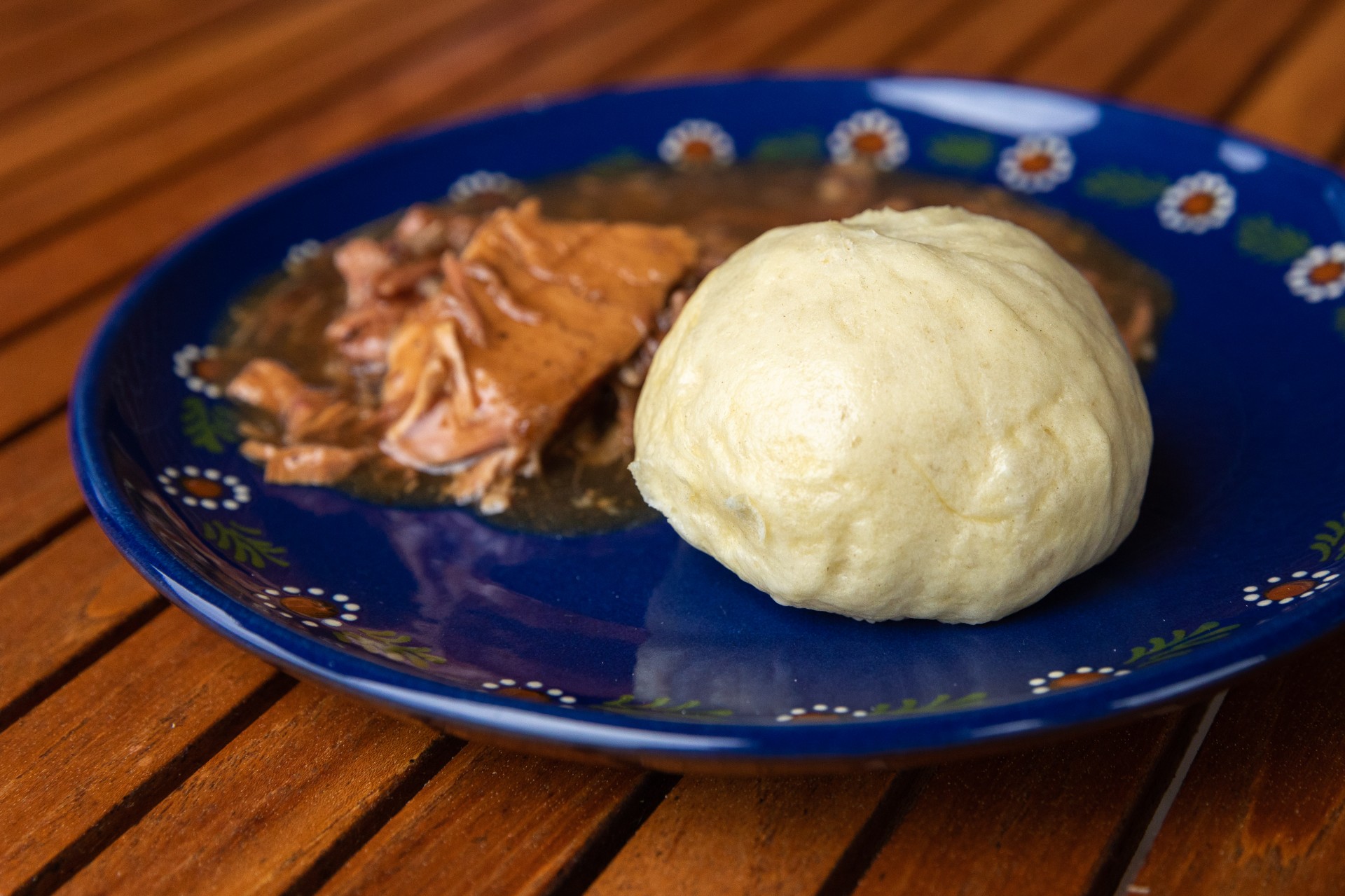 Diversity of Polish cuisine is definitely determined by the fact that Poland has a central location in Europe and stands at the border of east and west. This is why gourmets will find here numerous influences of for example Russian or German cuisine. Take tour with ITS Poland DMC with the best Polish tastes and discover top specialities of Polish cuisine.

Polish cuisine specialities can be divided into:

Some of the most popular Polish dishes include Żurek soup, Barszcz soup, Bigos, Pierogi, Gołąbki, Pyzy and Kasza. Sweets include cheese cakes, poppy seed cakes and apple pies. Żurek soup is a white soup often served in bread bowls (also edible), it is made of sour rye and cream with lots of marjoram. It also often includes pieces of traditional white sausage, bacon or egg. Barszcz (red borsch) is clear, beetrout soup, often served with traditional ravioli type of noodles with meat, sour cabbage or mushroom feeling. Bigos is a type of stew made of sour cabbage, meat, sausage, prunes and herbs. It is most popular during cold seasons. Gołąbki (Doves) are a dinner course. They consist of meatballs with rice wrapped in cabbage leaves served with boiled potatoes or buckwheat in tomatoe sauce. Pierogi are traditional and quite cheap dish. They are a type of noodles with various staffing. Traditional stuffing include potatoes, sour cabbage with mushroom, meat, cottage cheese, strawberries or blueberries. Still, almost anything can become pierogi stuffing, the new versions of pierogi include for example cottage cheese with spinach or various vegetable mixtures. Pyzy are steam cooked yeast type of dumplings. They are usually served with pork dishes and have brown meat sauces. In the same manner also kasza (buckwheat) is served as a traditional dish.

Polish Easter dishes include of course colourful Easter eggs and various dishes made of eggs. Still, apart from them we will find Żurek soup (described above), various ham cold cuts and white sausage, pâté, traditional Babka cakes, cheese cakes and Pascha cake and Mazurek cake. We will describe the most original ones here. White sausage in Polish cuisine is steamed sausage, quite soft, served hot, with a specific light color, made of pork meat, sometimes with beef, in a natural, thin pork gut. Traditional Babka cake is a dry cake in a specific shape of decorated mound. Usually, it has sugar sprinkle or icing on top. Quite often it has delicacies inside such as raisins or orange skin. Pascha cake is type of cheese cake made of cottage cheese with a great amount of delicacies and small cut jelly cubes. Mazurek on the other hand is very sweet, lavishly decorated thin cake. Usually, it is quite hard and has various layers. The most typical mazurkas are made of brittle, biscuit-fat and nut flaps. In the old Polish cuisine, they were also produced from macarons and marzipan dough. The edges of the upper surface of the cake are marked with a drawing made of dough or a nut or almond mass. Mazurek is often covered or stuffed with masses (e.g. nut, almond, butterscotch, orange-apple), marmalade or jam. The top is usually finished with glaze, icing or jelly and decorated with fruit (dried, candied or made from syrup), dried fruit and nuts.

There is great regionality of Christmas dishes in Poland. Still, the most interesting dishes are served during Christmas Eve official dinner and they are usually lent dishes (no meat allowed). The meal starts with a soup, which depending on a region is either red borsch with ravioli type dumplings with mushroom and sour cabbage filling, boletus soup or carp soup. Next, there are various fish dishes especially carp and herring ones, dumplings with various fillings, pancake rolls with mushrooms, Kutia which is a dish of boiled wheat with poppy seeds and honey, noodles with poppy seed, peas with cabbage and compote of dried fruit. For dessert there are always gingerbread and poppy seed cakes and rolls. Other Christmas sweets include cheese cakes and honey cakes.

They are usually connected with various holidays. One of such dishes is a doughnut. It doesn’t have a hole inside in Poland and has a shape of a round bun. Usually, it has plum or rose marmalade stuffing. Doughnats are eaten on Fatty Thursday (Tłusty Czwartek) Polish counterpart of the Pancake Day and on New Year’s Day. Similar small sweet cookie eaten on the 11th of November is Rogal Świętomarciński. It is a yeast type croissant, stuffed with white poppy seeds and nuts, traditionally prepared in Poznań city and some parts of Wielkopolska region for St. Martin’s holiday. Also around St. Martin’s holiday it is a tradition to eat goose dishes around Poland.

There are many interesting regional dishes in Poland. We want to mention some best well known ones here such as Kwaśnica soup from Tatra Mountains region, Obwarzanek dough cake from Kraków region and Kluski Śląskie from Silesia region. Kwaśnica is a traditional dish of Polish highlander cuisine. It is soup made of sauerkraut and meat, usually eaten with potatoes or bread. A good Kwaśnica should be very sour, and the fat from the meat 'chewed on' by cabbage acid. It is served with potatoes cooked separately as opposed to cabbage soup, where loose potatoes are cut into small cubes and cooked in the soup. Obwarzanki are traditional parboiled dough rings that tourists can meet in many parts of Kraków’s Old Town. They has been a part of the city’s history for over 600 years. They are loved by natives, tourists and of course by numerous Kraków’s pigeons. Kluski Śląskie are a type of potato noodles prepared from boiled potatoes and flour, formed into tightly flattened balls with a cavity, boiled in salted boiling water. They are usually served with pork or beef roulades and dark meat sauce.

Summing up, Polish cuisine is very diverse and interesting. As a result of the changes in the country boundaries and nationalities inhabiting the country, we can find here strong culinary influences of Eastern (Tatar-Turkish, formerly Mongolian), Russian, German, French, Italian and Jewish cuisines. It is a great adventure to taste Polish dishes and even more so, if you happen to be in Poland during Christmas or Easter holidays. If you would like to explore Polish cuisine on site, contact ITS Poland DMC specialists and we will help you to compose a truly delicious tour. 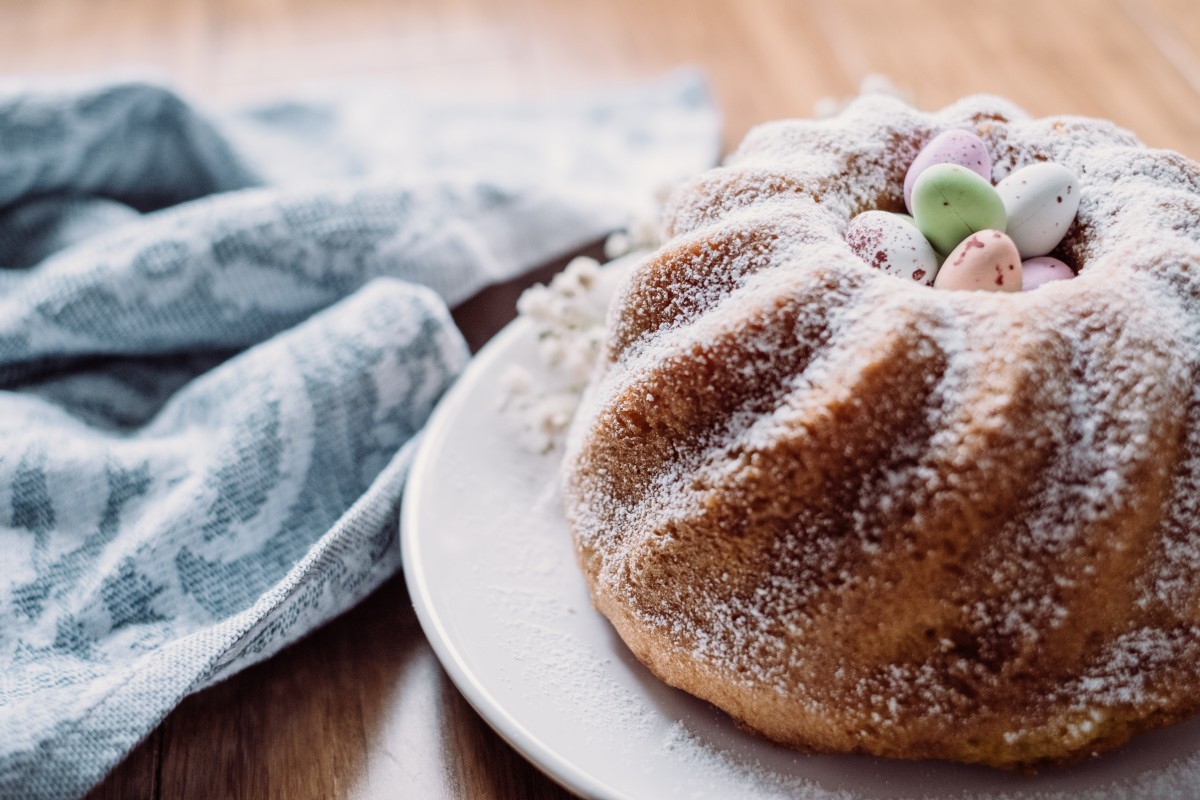 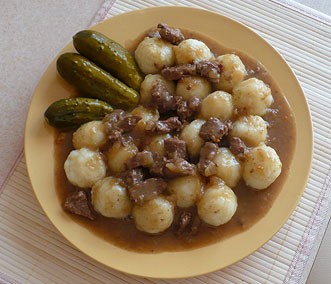 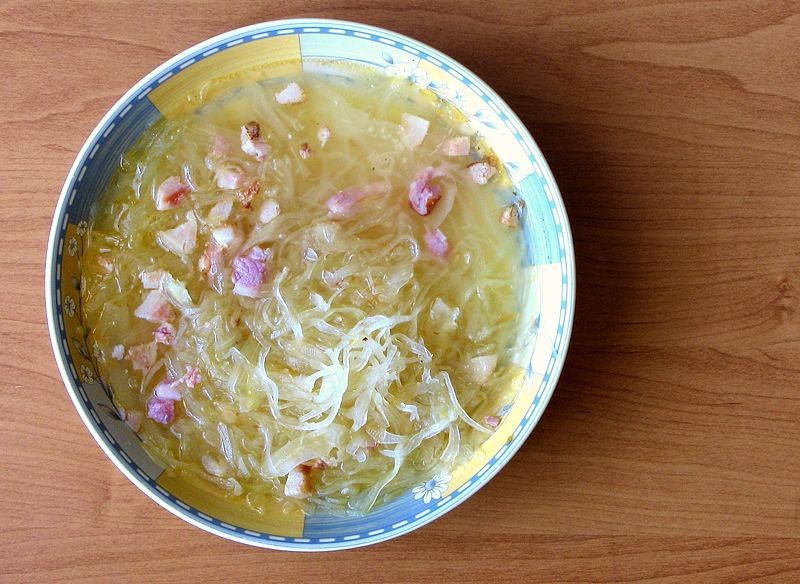 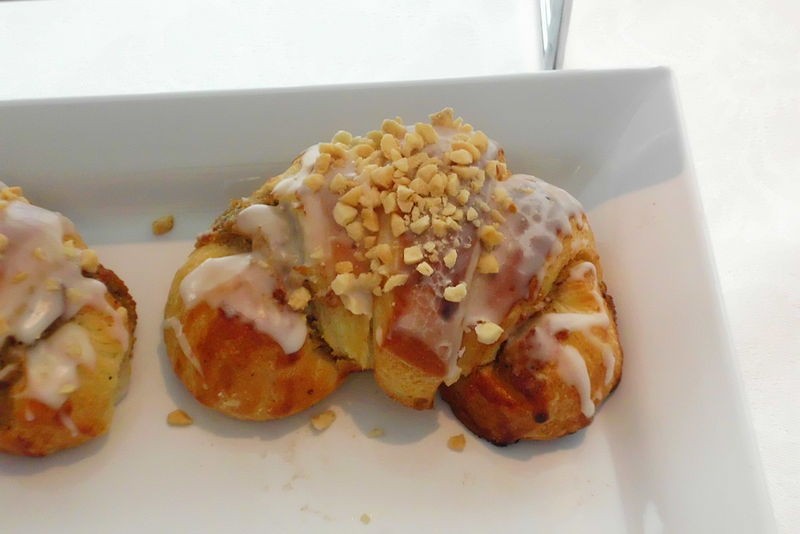 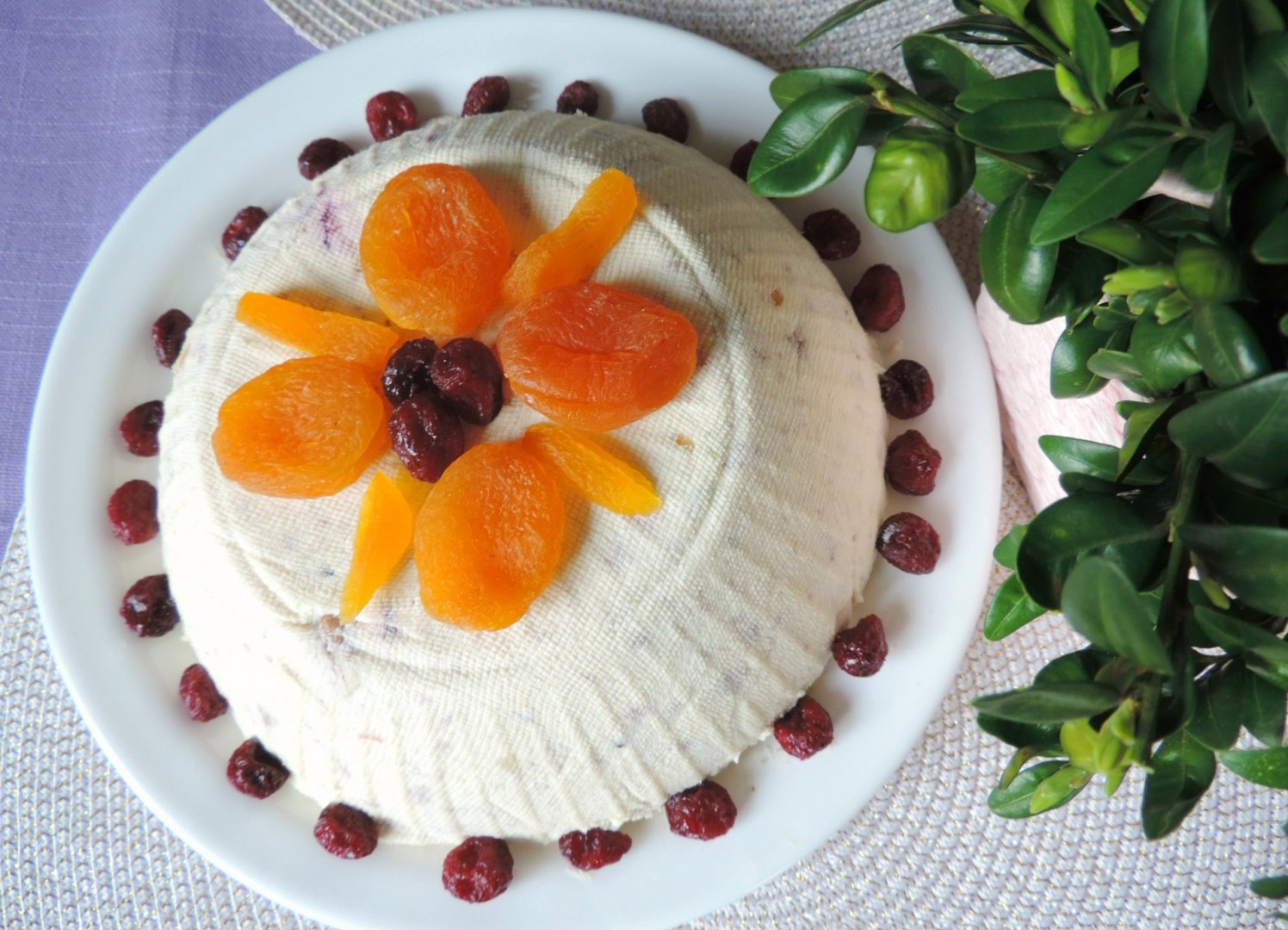 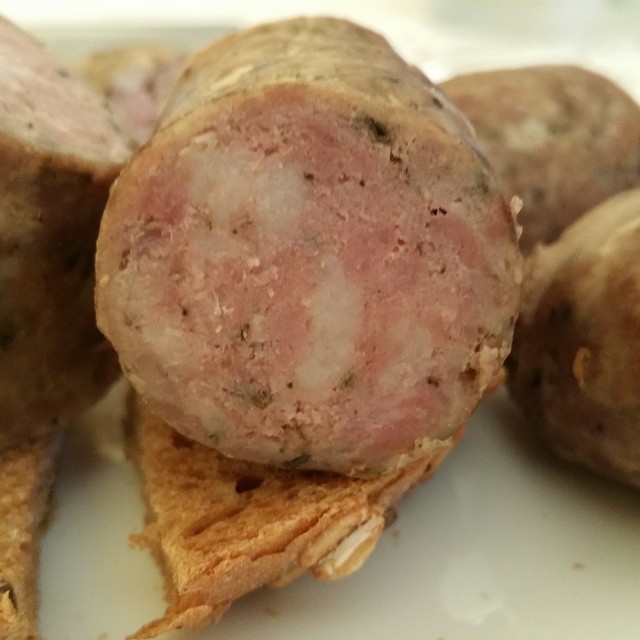 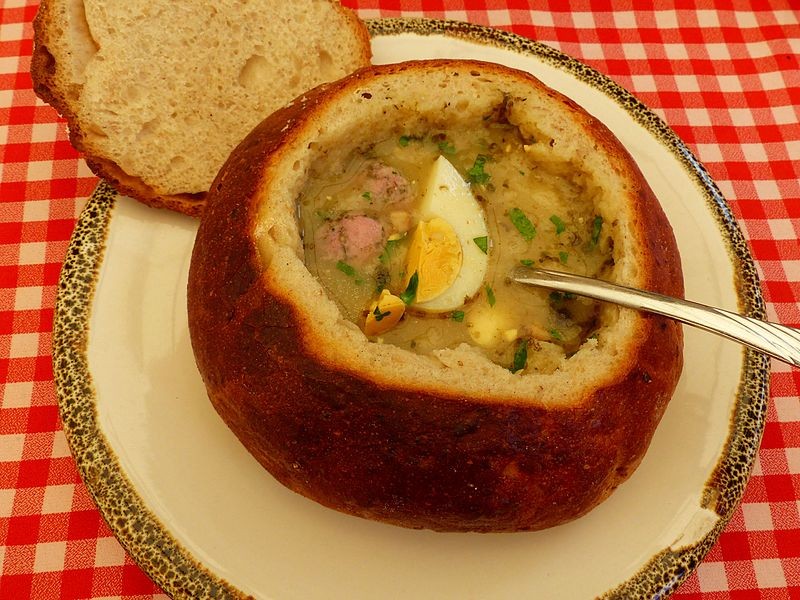 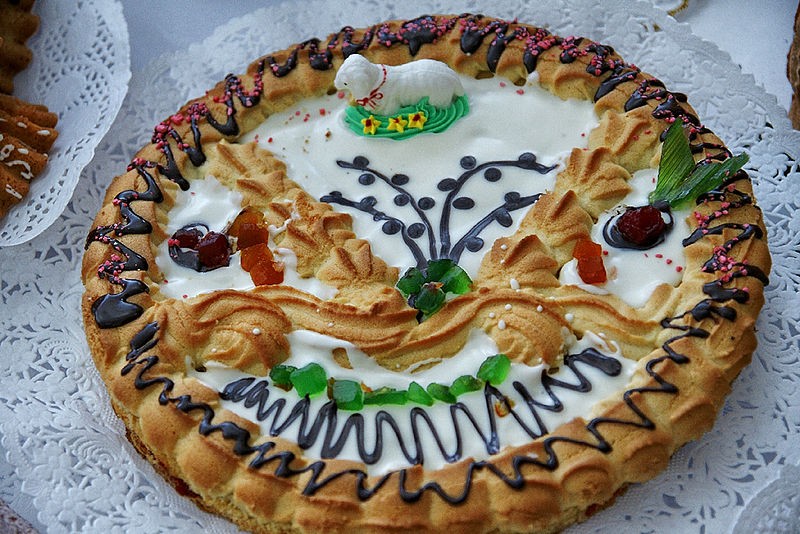 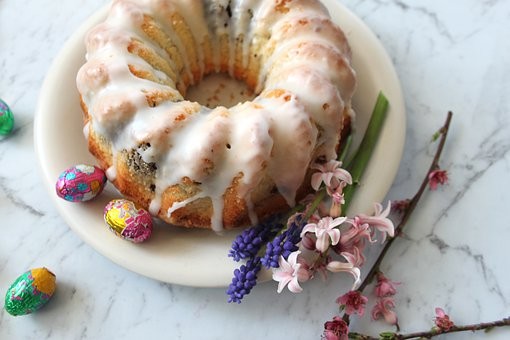 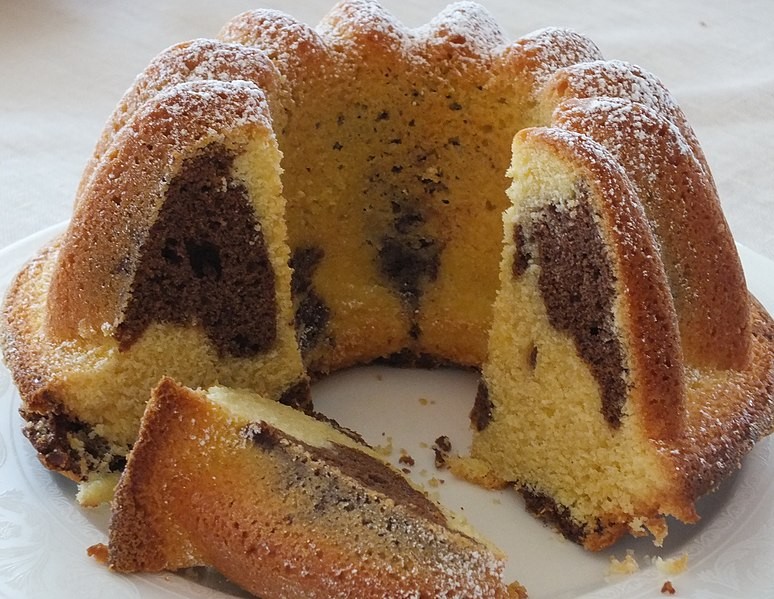 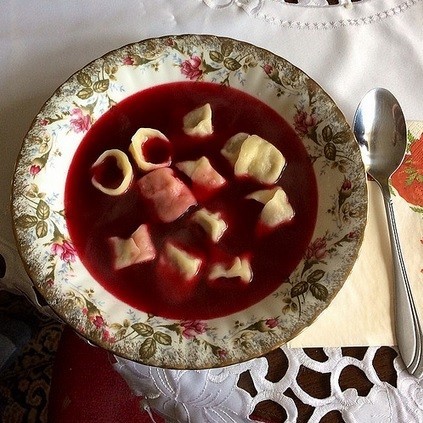 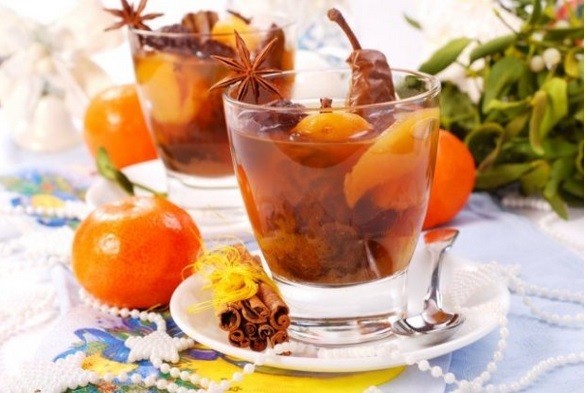 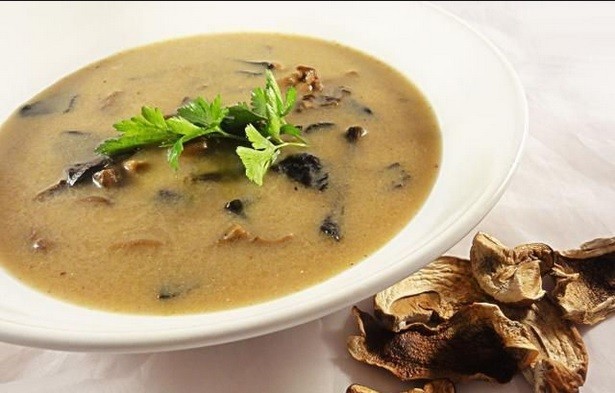 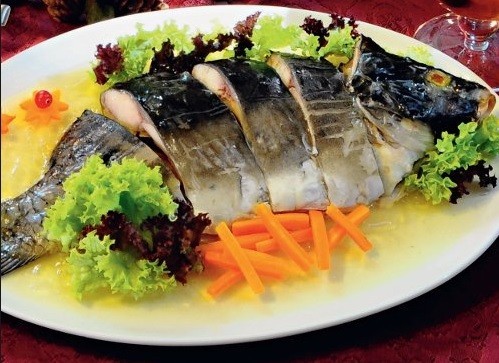 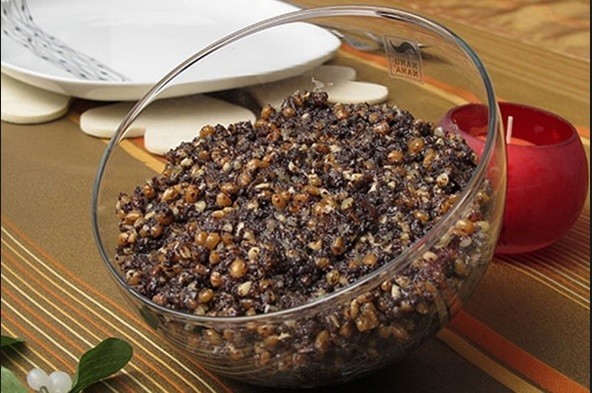 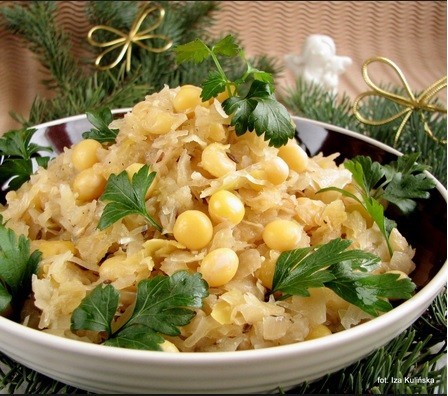 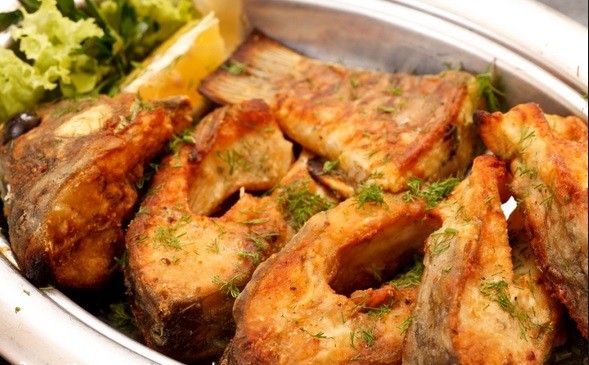 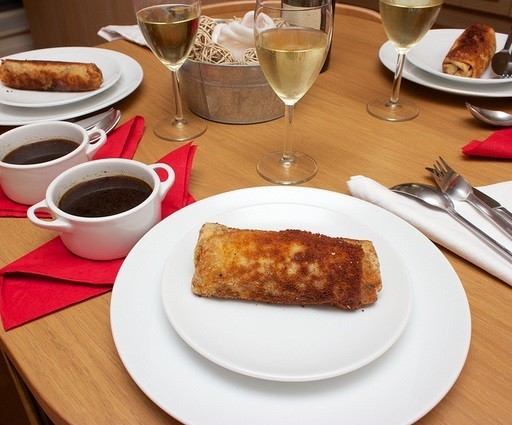 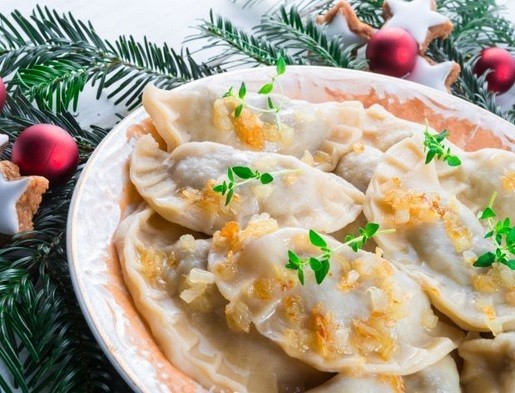 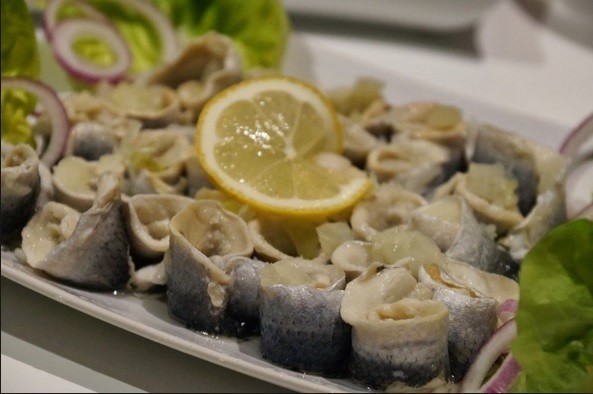 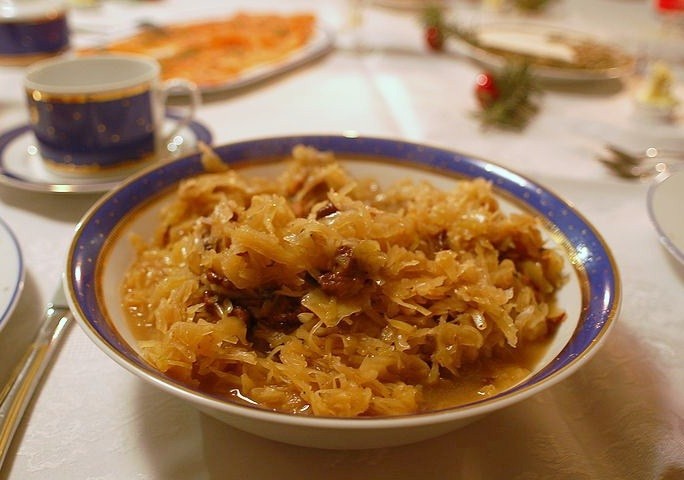 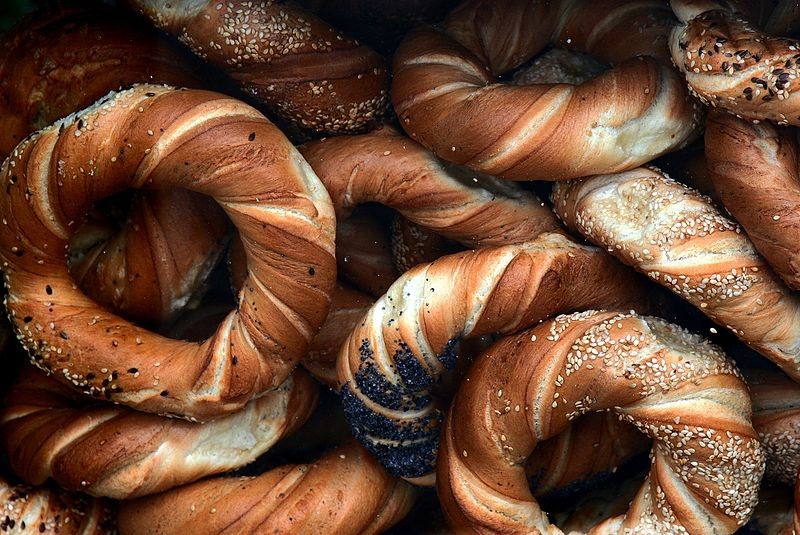 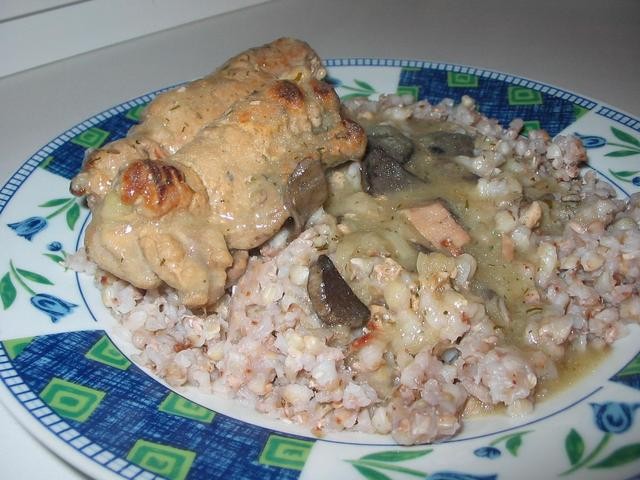 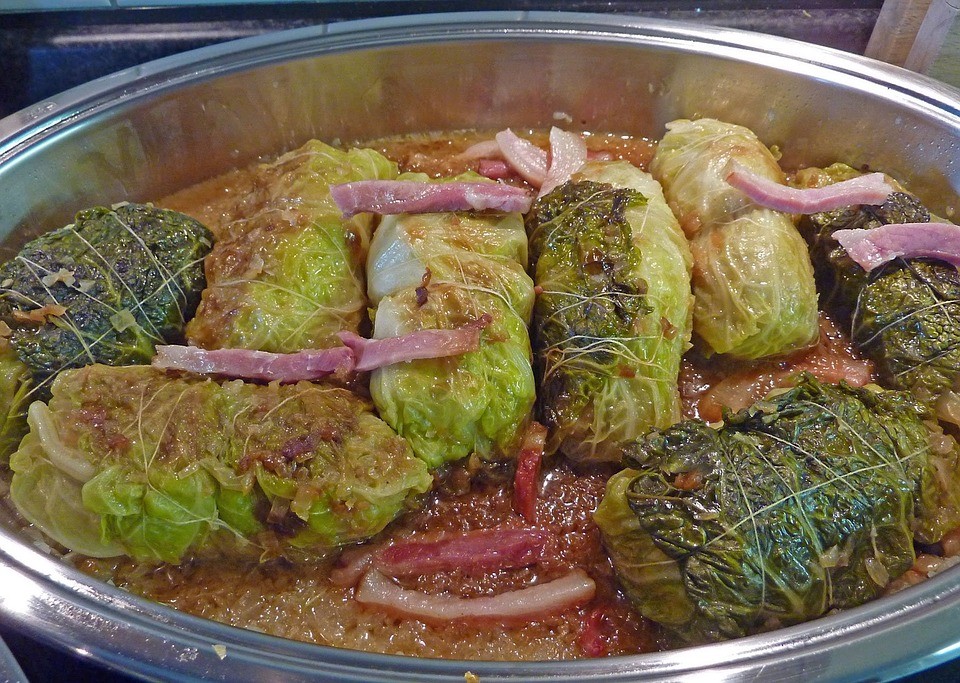