Halloween doesn’t have the best publicity in Poland nowadays. So much so, that to protect native Polish culture Halloween parties have been banned in public kindergartens and schools. In this way Polish government wants to protect Polish customs which we believe are equally interesting. This is why we want to explore in greater detail St. Andrews’ Day in Poland and magical procedures that accompany this night of magic.

It is a holiday of magic and divination in Poland. Polish name ‘Andrzejki’ refers to an evening of fortune-telling on the night of November 29-30, on the eve of Saint Andrew, patron saint of Scotland, Greece and Russia. The first Polish literary mention of the custom appeared as early as 1557. Moreover, St. Andrew's Day is a special occasion to organize the last big parties before the beginning of Advent. Over time, St. Andrew’s Day have also become a very good excuse to take part in dance events, which have little to do with their former form but are mingled with divination procedures.

Probably at the beginning St. Andrew's fortune-telling was solely of a matrimonial nature and was intended only for unmarried girls, the male counterpart of St. Andrew's Day were ‘Katarzynki’ – St. Catherine’s Day on the 4th of November. Over time, St. Andrew's Day absorbed St. Caterine’s celebrations and boys started celebrating together with girls. Initially, St. Andrew was treated very seriously and fortune-telling was made only individually, in isolation. In later times, they took a collective form, organized in peer groups of maidens who wanted to get married and today they have turned into a casual game gathering young people of both sexes, often during home parties, in discos or hotels.

There are many more procedures that are performed during St. Andrews parties, the above mentioned ones are just the most common and easy to conduct. The more traditional omens often use farm animals in the procedures as well. It is especially interesting for tourists to discover the country’s culture during holidays. This is why ITS DMC Poland heartily recommends choosing this date for your travel. Tourists nowadays can take part in numerous At. Andrew’s parties that are organized all over the country and take part in fortune-telling practices. Let’s meet in Poland then and immerse ourselves in the world of magic! 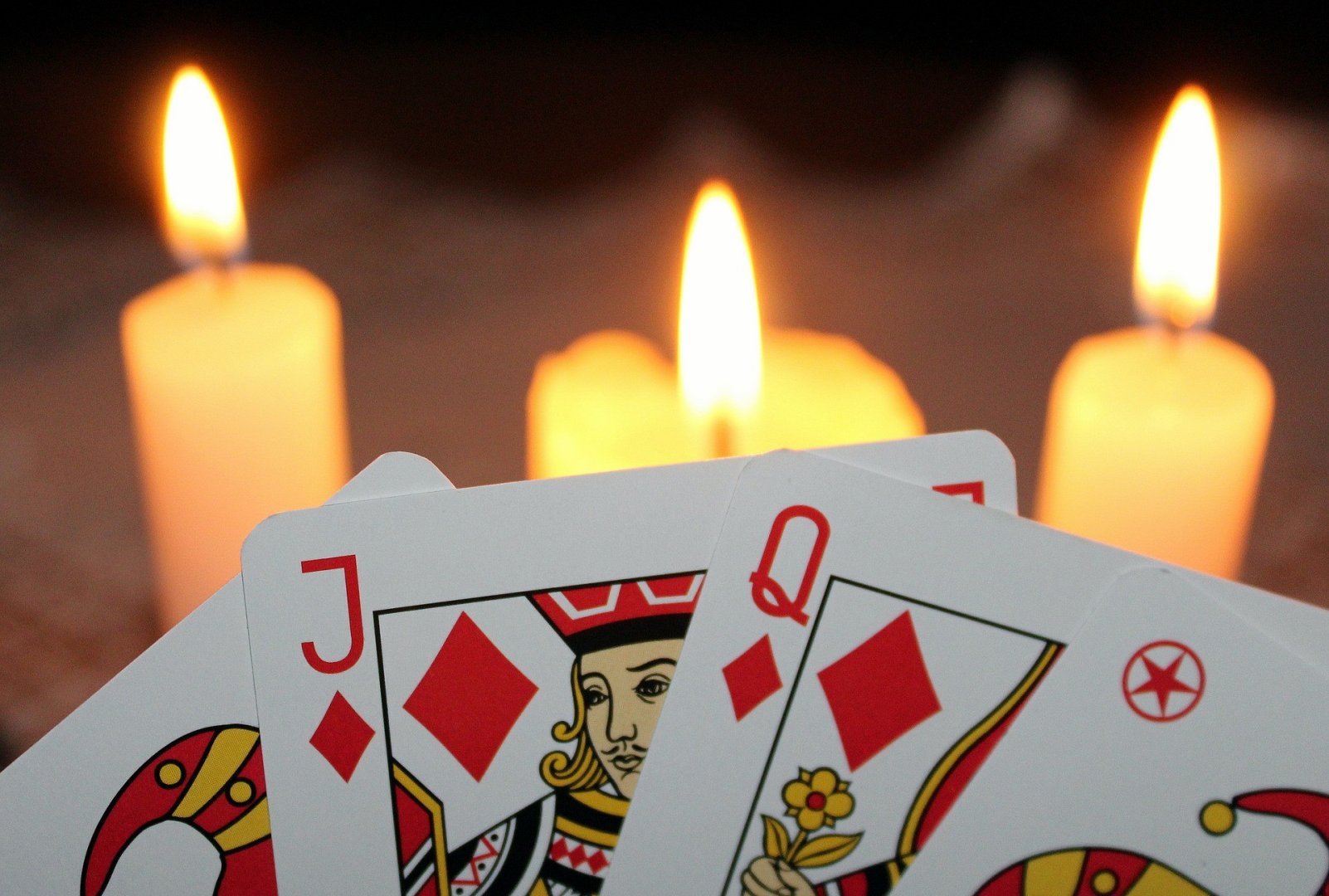