Warsaw and its vicinity is undervalued by many tourists and it often loses visitors due to comparison to Cracow. Still, Warsaw and Mazovian district of Poland have really much to offer to fill any sightseeing itinerary. We have already described top Warsaw highlights in our articles “15 Top Warsaw Attractions” and “What should you see in Warsaw in Winter?”. This time we want to present to you the most interesting attractions in the capital’s vicinity.

Warsaw vicinity is full of beautiful and interesting castles and palaces. The most interesting ones include Czersk Castle, Nieborów Palace with Arkadia Park, Otwock Wielki Palace, Oporów Castle, Jabłonna Palace, Teresin Palace and Chlewiska Palace. Most of them are surrounded by historic parks and gardens really worth discovering. ITS-Poland groups like Nieborów Palace with Arkadia Park the most. Inside the palace one may visit 17th and 19th century interiors exhibitions with statues, paintings, graphics, furniture, bronze, porcelain and glass crafts, silver cutlery, clocks, fabrics and abundant library collections. Both Nieborów and Arkadia parks are full of stylish and green park-like areas.

The most important WWII memorial near Warsaw is located in Treblinka. Small village Treblinka near Polish capital was a witness of one of the biggest crimes in the world’s history – the Holocaust. The facility was split into two separate sections. Treblinka I was originally established in the summer of 1941 and functioned as a slave labour camp interning Polish prisoners. Treblinka II, the death camp, opened the following year, receiving its first human cargo on July 22, 1942. It was designed for the sole purpose of murder. Although, it is impossible to place an accurate figure on the number of people slaughtered, conservative estimates suggest that anything from 700,000 to 900,000 people were murdered during the camp's existence. Nowadays, Treblinka is a museum and memorial site that can be viewed with a guide. Another WWII place worth a visit is Palmiry. The National Memorial and Museum here is highly recommended as the forest outside Warsaw significantly ups the standard for how a small exhibit can pack a huge punch. A little history: during World War II the forests of Palmiry and Kampinos became a refuge for those fleeing the destruction in Warsaw (many Home Army soldiers regrouped in the woods). It also became the site for 21 separate mass executions performed by German soldiers against 1,700 Poles and Jews, many of whom were academic and cultural figures. Inside this well-organised modern block visitors will see how the Poles used the forest for training and hiding weapons, and how the Germans turned their refuge into a killing field. Finally, history lovers will enjoy sightseeing the remnants of Modlin Fortress. It is one of the largest and best preserved fortresses in Poland and a unique one in Europe. The Modlin fortress was built in 1806 on the command of Napoleon Bonaparte.

In Warsaw’s vicinity there are three interesting sights connected to great Poles. The first one is Żelazowa Wola village the birthplace of the most famous Polish composer Frédéric Chopin. Today, it is a modern division of Frédéric Chopin Museum, redesigned in 2010. A vast number of exhibits was replaced with a tale. An audio-guide takes tourists through both the house and the park. The other one is Niepokalanów. The place is connected with the cult of the WWII saint and martyr Maxymilian Maria Kolbe who was starved and murdered in Auschwitz-Birkenau Nazi German Concentration Camp. The convent, sanctuary and museum in Niepokalanów is readily visited by Polish and international pilgrims. The other place is Sulejówek where lately a super modern historical museum has been opened devoted to Józef Piłsudski. Here tourists can discover this statesman figure and learn more about Polish history at the beginning of the 20th century.

Warsaw’s citizens have a few interesting outdoor places where they can run from the hustle and bustle of the capital. First of all, there is Kampinowski National Park, the closest situated national park to the capital city in Europe. The park area is 38 544 hectares, 72 hectares of it are European bison breeding centre. The park belongs to the prestigious UNESCO biosphere reserves. Apart from fauna and flora, anthropogenic attractions in the park include monuments commemorating soldiers who died especially during the World War II and also a mansion in Żelazowa Wola. There are 350 km of walking trails, 200 km of cycling trails, numerous trails for horse riding and 2 educational centers with museums. Another attraction is the Botanical Garden in Powsin. It is a facility of Polish Academy of Science. It covers an area of approximately 40 hectares, of which approximately 30 ha are open to visitors. There are around 8,600 species of plants gathered here. They have been specially collected and grouped thematically: arboretum, collection of Polish flora, ornamental, utility and exotic plants. Walking enthusiasts will definitely also appreciate Sierpc and Ethnographic Museum of Mazowsze Region located there. This open-air ethnographical museum has the area of more than 60 hectares and the exhibition covers 10 farmsteads, an inn, a smithy, a windmill, a chapel, a church, and an estate manor. Finally, there is Konstancin-Jeziorna the only spa town in Mazovia. Tourists will find here a spa park and a brine graduation tower. Other “water attraction” worth mentioning at this point in Warsaw’s area is also Suntago, the biggest roofed water park in Europe.

Summing up, Polish capital has much to offer not only within the city borders but also in its vicinity. We heartily recommend visiting Żelazowa Wola, Sierpc or Suntago which has lately become a real must if you happen to visit Warsaw. If any of the above mentioned attractions caught your interest, feel free to contact one of ITS-Poland professional group advisors who will help you to make your Polish dream come true. 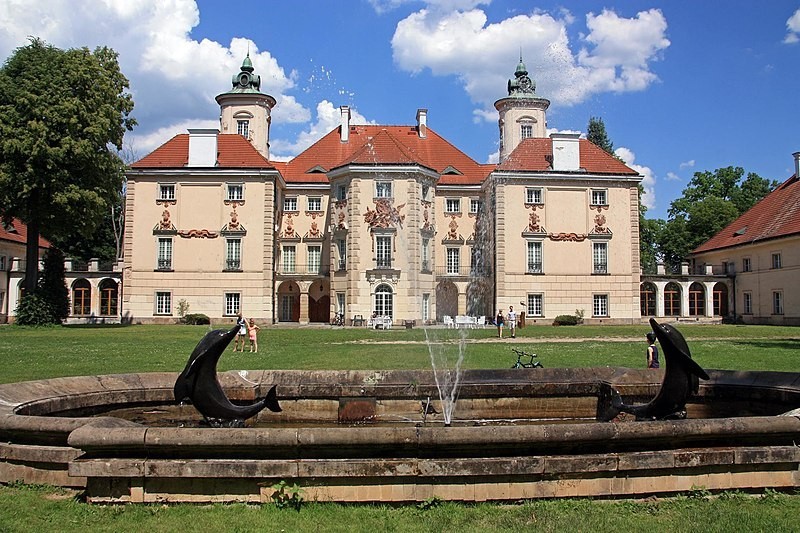 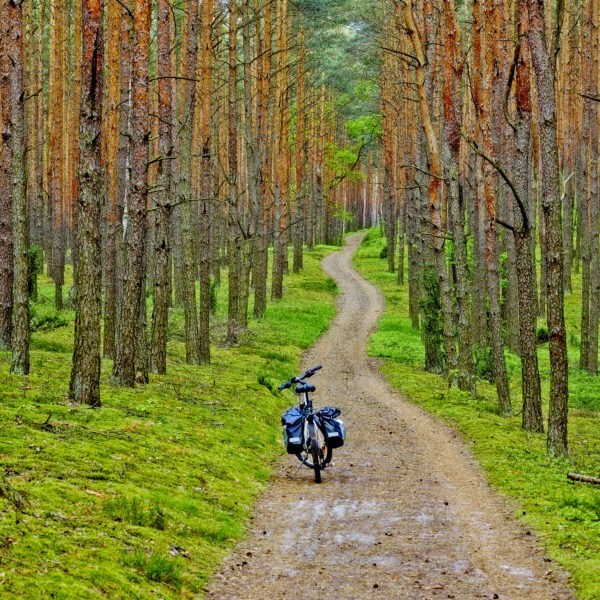