Warmia and Mazury are considered one of the most natural and pristine areas of the country. They are also often called “the land of a thousand lakes” or “the land of the great lakes”. All these images are true as both Warmia and Mazury regions are rural areas with lots of forest and lakes and almost undeveloped industry or big agglomerations. The population density of this area is smaller than the average in the country. The only bigger city is Olsztyn. All these features make Warmia and Mazury ideal destinations for tourists that can enjoy peace and quite and nature.

The biggest advantage of Warmia and Mazury is water. It is the lakes kingdom. Among them, we can find two biggest lakes in Poland (Śniardwy and Mamry) and other 3 from the list of the biggest ten (Jeziorak, Niegocin and Wigry). Mazury region is definitely sailing capital region of the country. Another natural pros of the region include clean rivers that create many kayaking routs. Apart from that there are also artificial canals (e.g. Elbląg Canal, Augustów Canal) built in the 19th century which are currently also tourist attractions.

Another Warmia and Mazury attractions include forests and hills. Forests cover 27% of the area but it is even denser in the most popular tourist zones. Visitors will find here two of the biggest forest complexes in Poland Puszcza Piska and Puszcza Augustowska. In the area there is one national park: Wigierski National Park and numerous landscape d parks (Mazurski, Suwalski, Pojazierza Iławskiego, Brodnicki, Górznieńsko-Lidzbarski and Wzgórza Dylewskie).

The most popular sites in Warmia and Mazury and their vicinity chosen by our groups include:

Elbląg Canal is one of the most original tourist attractions in the country. The length of Elbląg-Ostróda Canal with its tributaries is 151.7 km which makes it the longest navigable canal in the country. The common difference of altitude at water locks and ramps is 103.4 m. The highest ramp is Oleśnica and the difference of levels there is 24.5 m. At canal from Ostruda to Elbląg we can find 5 ramps and 2 water locks. At whole length of the canal we will find 4 water locks. The construction of the canal started in 1844 so it is a technical history monument. In 2015 a thorough renovation was finished. Tourists usually take part in cruises from Elbląg to Buczyniec or from Buczyniec to Elbląg (Elbląg is about 60 km 1 h drive from Gdańsk and Buczyniec is 95 km about 1.20 drive from Gdańsk). Such cruise takes about 4.5 h during which tourists travel by boats not only through water but also through grass fields on ramps. The cruises are organized from June till October. Elbląg Canal cruises are unforgettable experience.

Boyen stronghold is situated in Giżycko, only 35 km from well-known Mazury resort Mikołajki, 42 km from Mrągowo and 103 km from Olsztyn (about 1h35 min drive). The star shape stronghold was erected between 1843 and 1855 and was designed to protect the pass between 2 great lakes Kisajno (southern part of Mamry lake complex) and Niegocin. It was designed for 3 000 Prussian soldiers and its area is 100 hectares. It was used for military purposes both during first and second world wars. The stronghold is opened for tourists all year long with a guide but from September till March the visit has to be arranged in advance. Apart from admiring stronghold buildings and architecture there are a few exhibitions in a barracks gallery, gun powder laboratory, stable and coach house. At fortress area there is also a youth hostel. The stronghold also offers other entertainment such as historic reconstructions, motorcycle rallies and concerts in the amphitheatre situated also in the fortress. Boyen stronghold is really worth visiting during Mazury trip.

Święta Lipka (Saint Linden) is situated 21 km from Mragowo (about 23 min drive) and 72 km from Olsztyn (about 1 h 15 min drive). Święta Lipka Sanctuary is run by Jesuit priests. The basilica of Our Lady with galleries and a monastery are the most important Baroque monument in northern Poland. The beginnings of the sanctuary date back to the 14th century, when a figure of Our Lady with the Baby was carved out of linden wood and became famous for numerous miracles. The sanctuary can by visited individually or with a group. The group can by guided by one of the Jesuit priests from the monastery. It is also possible to listen to organ concerts. Święta Lipka organs are considered as one of the most advanced instruments of this type in the country. The sanctuary is one of the best well known Catholic places of cult in Poland and really worth visiting.

Lidzbark Warmiński Castle is situated about 50 minutes ride from Olsztyn (about 50 km) and 1:30 h from Elbląg (95 km). It was built in 14th century and has an area of about 2700 m2. Currently, most of the chambers are available for tourists. Castle exhibitions present Gothic art, original interior decorations, furniture, documents about famous inhabitants of the castle, icons, 19th and 20th century Polish paintings. The youngest tourists will be happy to use historic costumes rental located at the castle grounds. Sightseeing of the castle is possible also with a guide. Gothic Lidzbark Warmiński castle is definitely worth visiting.

Summing up, Warmia and Mazury lake districts are truly interesting places to visit and deservedly are one of the most important tourist regions of the country. Try out to spend your holidays in this area and you will surely come back very soon. ITS Poland DMC experts will ha ppily help you to organize your stay in this outstanding area of Poland. 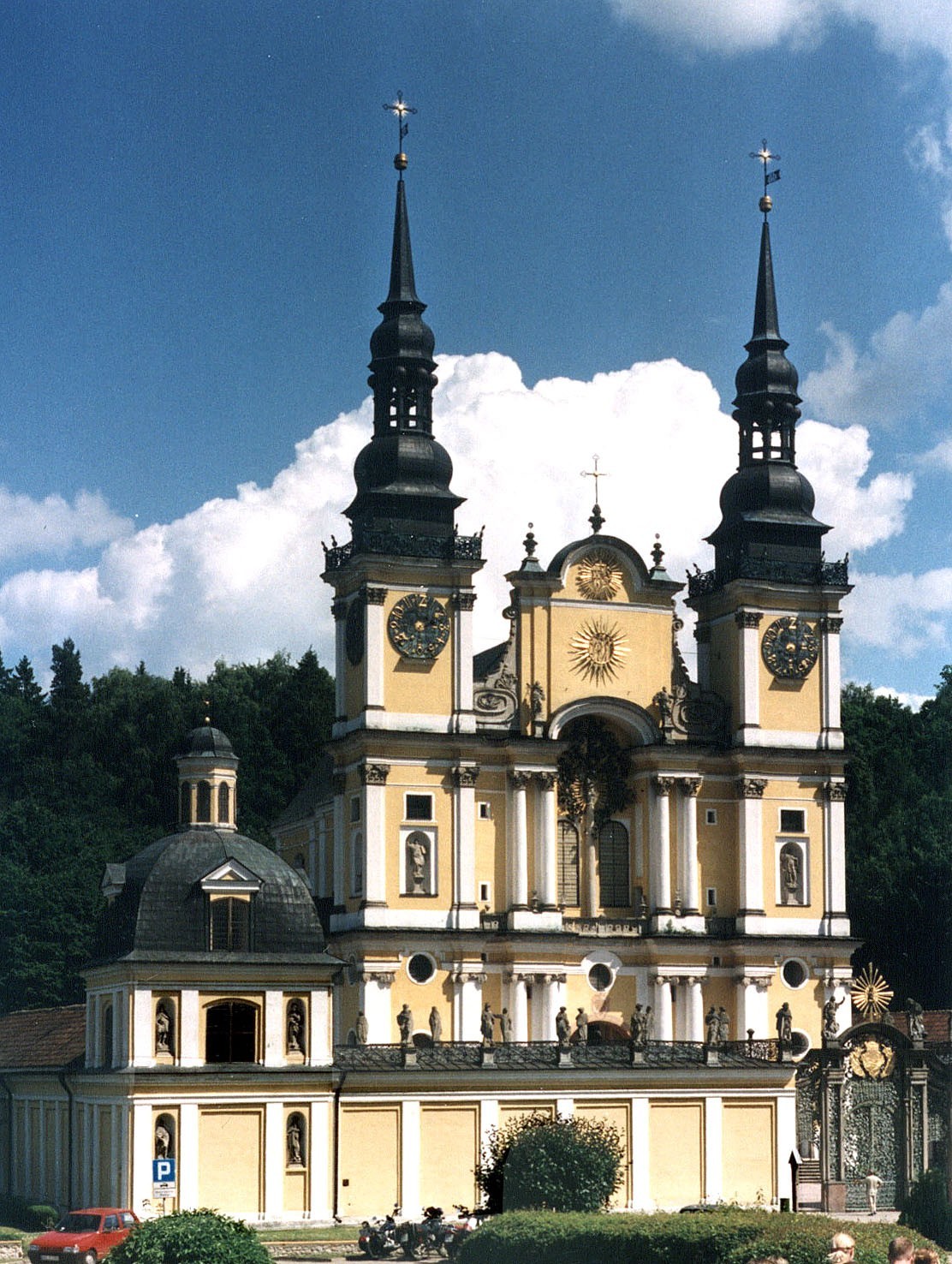