When should you travel? A short guide to Polish weather

All over the world the weather changes in daily and yearly patterns. The climate is influenced by thermal and water cycles, air circulation and climatic factors. The climate has a profound influence on all human activities. Tourism shows no difference from this rule. In Poland the most popular travelling months include June-August (summer season), April-early June (spring season) and September-October (autumn season). Skiing season on a smaller scale can be observed between December and February.

Polish climate can be clearly characterised by the great changeability of weather; 6 clear seasons: early spring, spring, summer, autumn, early winter and winter; dominance of the winds from the western sector, the increase of air temperature from the west to the east, the highest precipitation in summer months and spring ground frosts.

Meteorological measurements in Poland are carried out by the Institute of Meteorology and Water Management (Polish: Instytut Meteorologii i Gospodarki Wodnej - IMGW) which owns 50 meteorological stations all over Polish territory.

Central Europe, in which Poland is located, is under the influence of the stable barometric centres and air masses. The major air mass at the Polish territory can hint of the weather conditions that can be expected by tourists.

The air masses movement is the cause of main Polish climate characteristics. The further we get to the east of Poland in winter, the colder the weather, while the further to the west the warmer. Due to the free movement of the various air masses from the east (continental) and from the west (maritime) the weather is very changeable. For example, in one year winter can be very mild and rainy to become very frosty and dry next year. Summers can be either warm and dry or cold and rainy.

The mean total annual precipitation in Poland amounts to about 600mm. The lowest amounts are recorded in the Kuiavian Lakeland (470 mm) while the highest are in the mountains (the Tatras 1700 mm). In Poland dominating rainfall is connected with the movement of atmospheric fronts (the borders of air masses). The most torrential but short rainfalls are during summer that often lead to local floods, other seasons precipitation is more stable but usually also longer lasting.

The winds from the western wind sector dominate and add up to 60% of all winds. In summer north western winds dominate, while in winter south western winds dominate. North and south winds are rarer. A local curiosity can be expected during your Tatra Mountains visits. It is a warm and dry local wind of the fohn type – the “Halny” wind. Wind storms are very rare in Poland.

There are a few tourists season dates that can be distinguished in Poland. First of all, the tourist seasons in big cities is almost all year round, with greater number of tours in warmer months from April to September or even early October. Bathing season length varies due to location. It the most favourable locations it can last around 100 days a year. Seaside bathing season starts between the 21st of June and the 7th of July and ends between the 21st of August and the 4th of September. Lakes bathing season starts between the 31st of May and the 25th of June and ends between 26th of August and the 14th of September. Skiing season means the conditions with suitable snow cover which on average lasts for 40-50 days a year in the east and 60 to 80 days in the west. In record Mazury Lakeland it can last over 100 days and in mountainous regions even up to 150-200 days. Average climate healing season in Poland lasts 140 days a year. It is the longest in the Lower Silesia Region.

Summing up, depending on your chosen location in Poland and your personal temperature preferences the best season for travel date changes. All tourist should always take into consideration that Polish weather is very changeable and they ought to be prepared for warmer and colder version of every season. Nevertheless, ITS DMC Poland professional group coordinators can heartily recommend visiting the country between April and September for the majority of tourists and between December and February for snow enthusiasts. 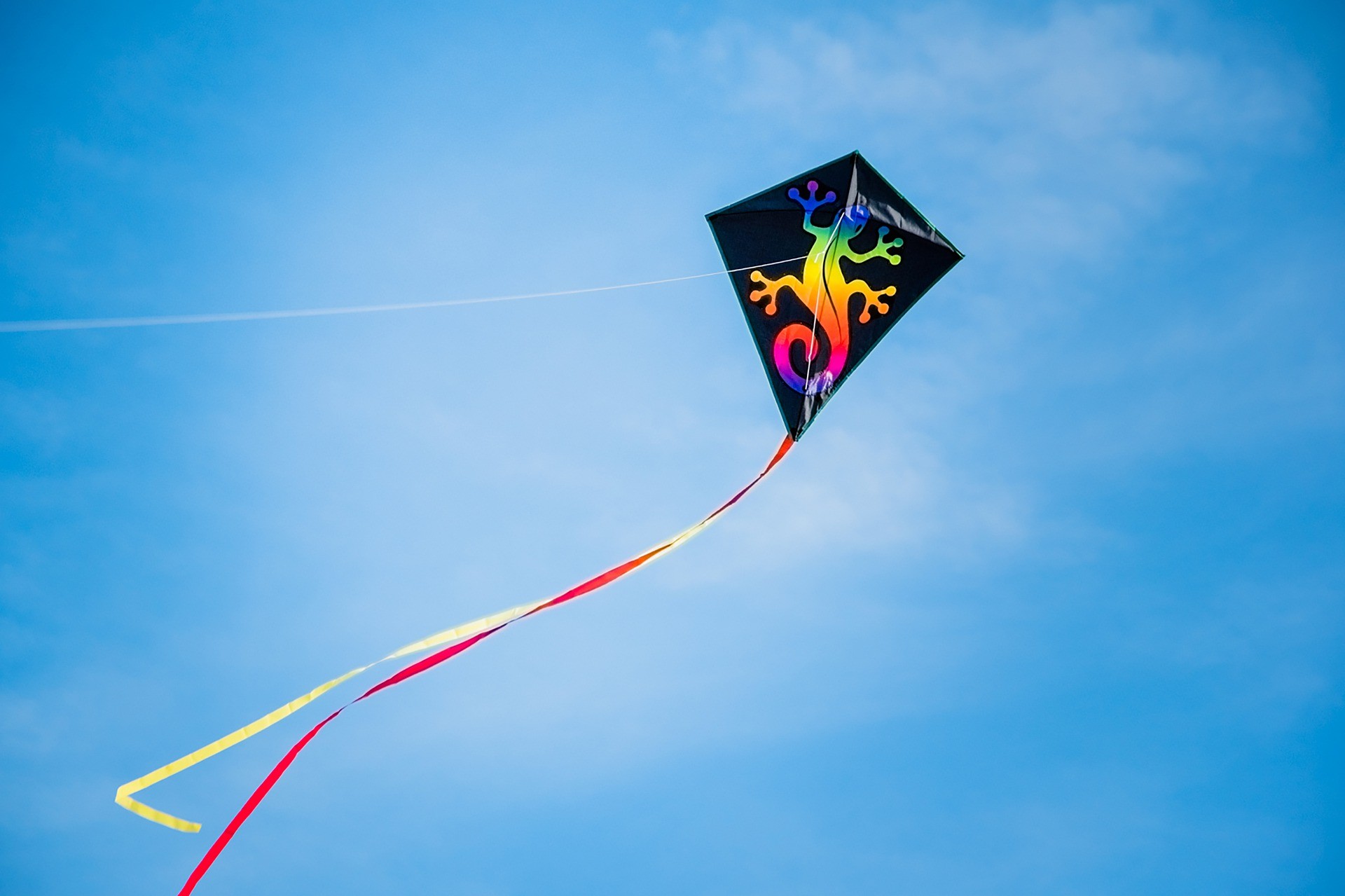