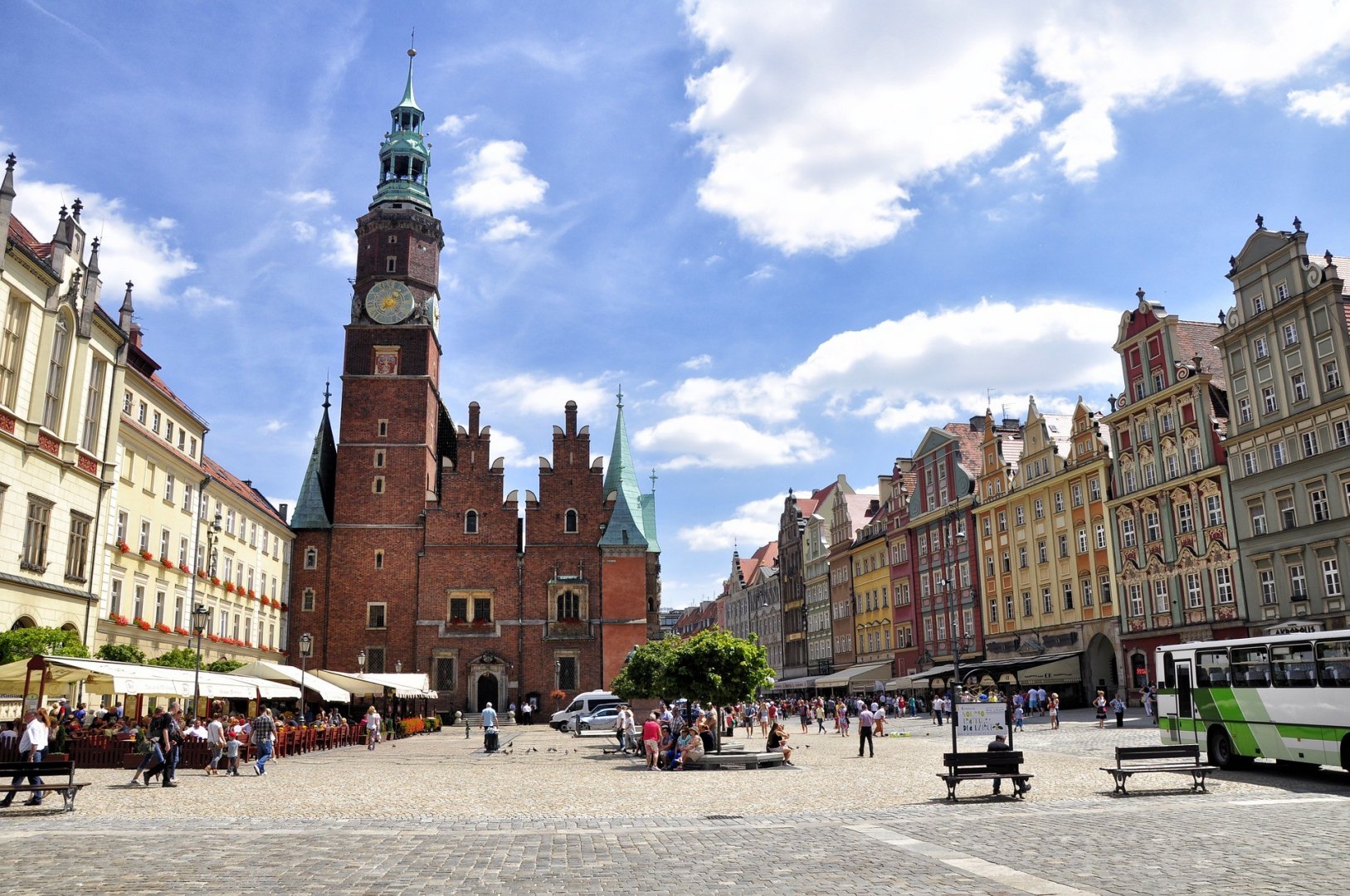 Wroclaw – a magical city of bridges and meetings

Wroclaw is one of the largest and most beautiful cities in Poland, and definitely a must-see point while experiencing Poland tour. ITS Poland, Travel Agency Wroclaw, invites all travellers to get to know this magical city. Built on a few islands, it charms visitors with its unusual architecture, numerous bridges, cultural heritage, scenic boulevards as well as lots of monuments and well-preserved historic buildings. Acknowledged a European Capital of Culture in 2016 and called ‘city of bridges’ or ‘city of meetings’, Wroclaw is a popular travel destination not only among Polish travellers, but also among visitors from all over the world. What is so captivating about the city? Here is an answer.

While visiting Wroclaw, it is impossible not to get through its medieval Market Square which, with its almost 3.8 ha of surface, is one of the largest squares in Europe. Located in the central part of the city and surrounded by numerous charming, colourful, historic tenement houses, it is probably the most vibrant and gorgeous venue in the city, worth seeing even in the evenings or at night. In Wroclaw’s Main Square, one can see the tallest city hall in Poland (with the 66 metre-high tower) which is the most precious monument here. Apart from other characteristic points in the square such as the fountain, pillory, Cloth Hall or the Aleksander Fredro Monument, there is an array of various cosy restaurants, charming cafés and lively pubs. All of this makes the square an attractive, must-see point on the city’s map.

One of the greatest attractions in Wroclaw is also its oldest part called Ostrow Tumski (in English the Cathedral Island), created on the contemporary island, which dates back to the 10th century. This scenic part is mainly famous for religious monuments. Here, one will find the oldest, built in entirely gothic style temple in Poland – the Cathedral of St. John the Baptist in Wroclaw, which is a true landmark of the city. Meticulously renovated after WWII, it is symbolically called ‘a mother of Silesian churches’, and with its richly decorated, exquisite interiors makes a huge impression on the visitors. Strolling around the Ostrow Tumski, it is worth paying attention also to the oldest church in the city – the St. Giles Church with the adjacent legendary gate, the Archdiocesean Museum, the largest in the world monument of St. John of Nepomuk, or the Botanical Garden with charming lanes and variety of plants. The interesting point here is famous Tumski Bridge, called ‘the lovers’ bridge’, with hundreds of padlocks with the lovers’ initials all over it. Ostrow Tumski is a beautiful part of the city which looks gorgeously especially in the evenings, when lighted with gas lamps.

Wroclaw can also boast one of 15 UNESCO listed items in Poland which is the Centennial Hall. This historical monument is considered to be one of the most important symbols of the city and one of the greatest masterpiece in world architecture of the 20th century. Designed by outstanding architect Max Berg for a commemorative exhibition and opened in 1913, it amazes with its 42 m of height and its unusual construction including an enormous dome. Today, it is a venue for the greatest exhibitions, important cultural events, conferences or trainings. It can accommodate 10,000 persons in total. In front of the Hall, there is a 90 m high steel spike – another city’s landmark which draws tourists’ attention.

Wroclaw is also a city of remarkable museums. ITS Poland, Travel Agency Wroclaw encourages all tourists to see as much as possible. One of them is the National Museum including works of medieval, renaissance or baroque art as well as some works of Silesian art. The well-known branch of the museum is the Raclawice Panorama which features the largest painting in Poland (measuring 15 m x114 m) depicting the course of one of the most important battles in Polish history which took place in Raclawice during the Kosciuszko Uprising. Viewers can admire the masterpiece standing in the centre of the specially built rotunda building. This cycloramic painting, made by Jan Styka and Wojciech Kossak, is said to be one of the most precious works of art in Poland. Another worth seeing museum in Wroclaw is the newly opened Hydropolis which is one of the most modern centre of ecological education in Europe. It provides its visitors with a great dose of knowledge about water world hidden in a fascinating exhibition, interactive stands and multimedia installations. The visitors have an opportunity not only to find out facts about this life-giving element, but also to see e.g. a water printer, fish models, a toy-town of Wroclaw and its multimedia map, catalogue of ship wrecks, as well as play some thematic games and or watch some films in cinema rooms.

A bit of Africa in Poland

Should one wants to have some break from getting around the city and sightseeing, they definitely must come around to the most popular Polish zoo. Covering the area of 33 ha, the Wroclaw Zoo is a place of living for more than 10,000 animals which represent over 1,100 world species. One of the greatest assets of the place is its newly opened, beautifully arranged pavilion dedicated to Africa, which feature many pools, aquariums, tunnels and area resembling actual jungle. Wroclaw Zoo is a real gem for all animal lovers, which is well-known in Europe and offers a lot of attractions for both children and adults.

A city of dwarfs

Speaking about Wroclaw attractions, it is impossible not to mention one of the most characteristic items associated with this particular city which are dwarfs. These are tiny, about 30-centimetre high figurines, situated in the streets all over the city. Currently, there are more than 350 figurines here and their number is still growing. Some of them have even their own names. So popular are the Wroclaw’s dwarfs that tourist can even take part in a dwarf hunting game while sightseeing the city.

There is no way to describe all the must-see places of Wroclaw in one short article. The city has far more to offer than just these abovementioned sites. If one should discover all its gems and hidden treasures, there is nothing left but to hit the road and see the sights. Wroclaw is a vibrant city that never sleeps and amazes its visitors immediately. ITS Poland as a Travel Agency Wroclaw invites you to visit this beautiful city. If you need more information, more inspiration we will be more than happy to assist you. 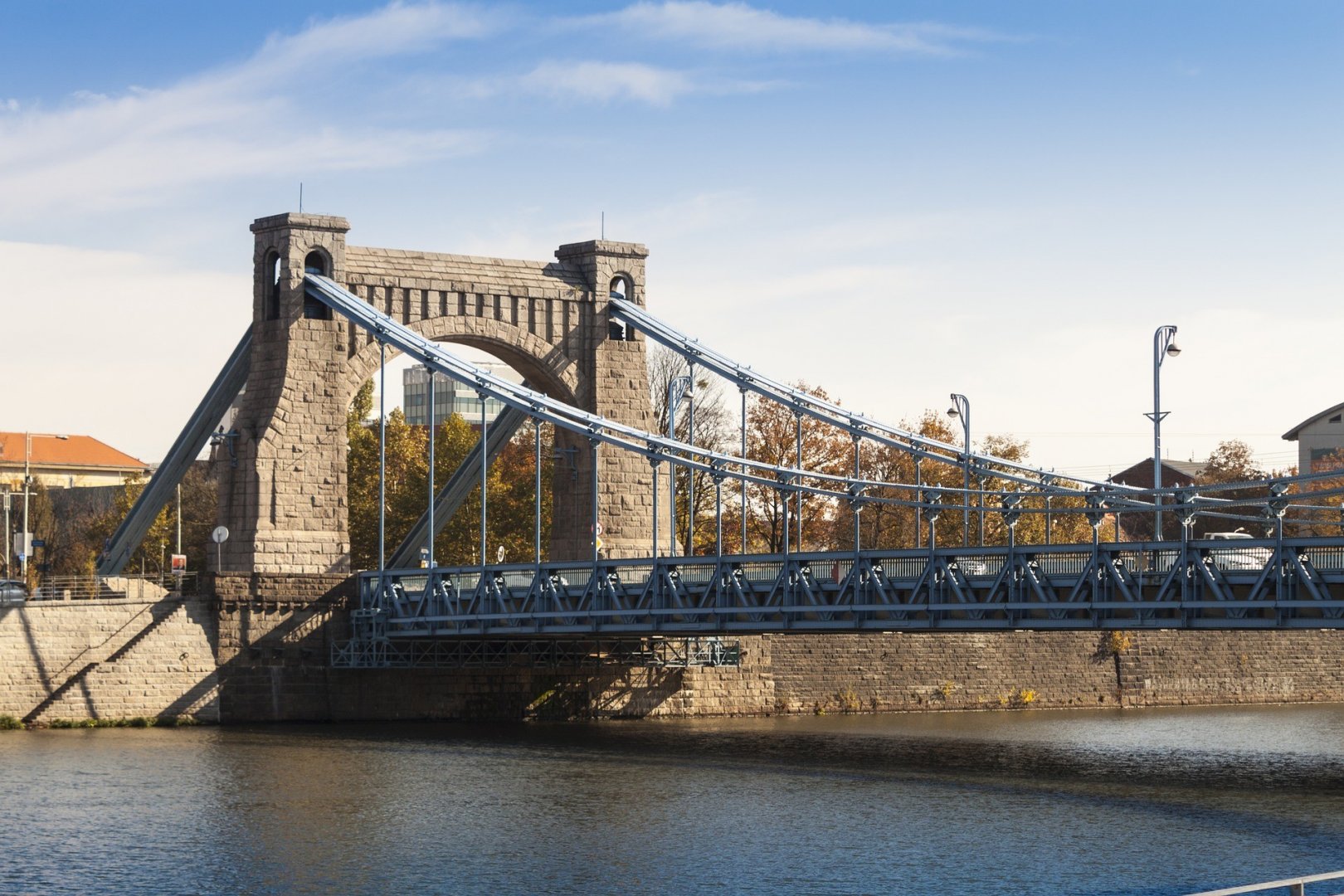 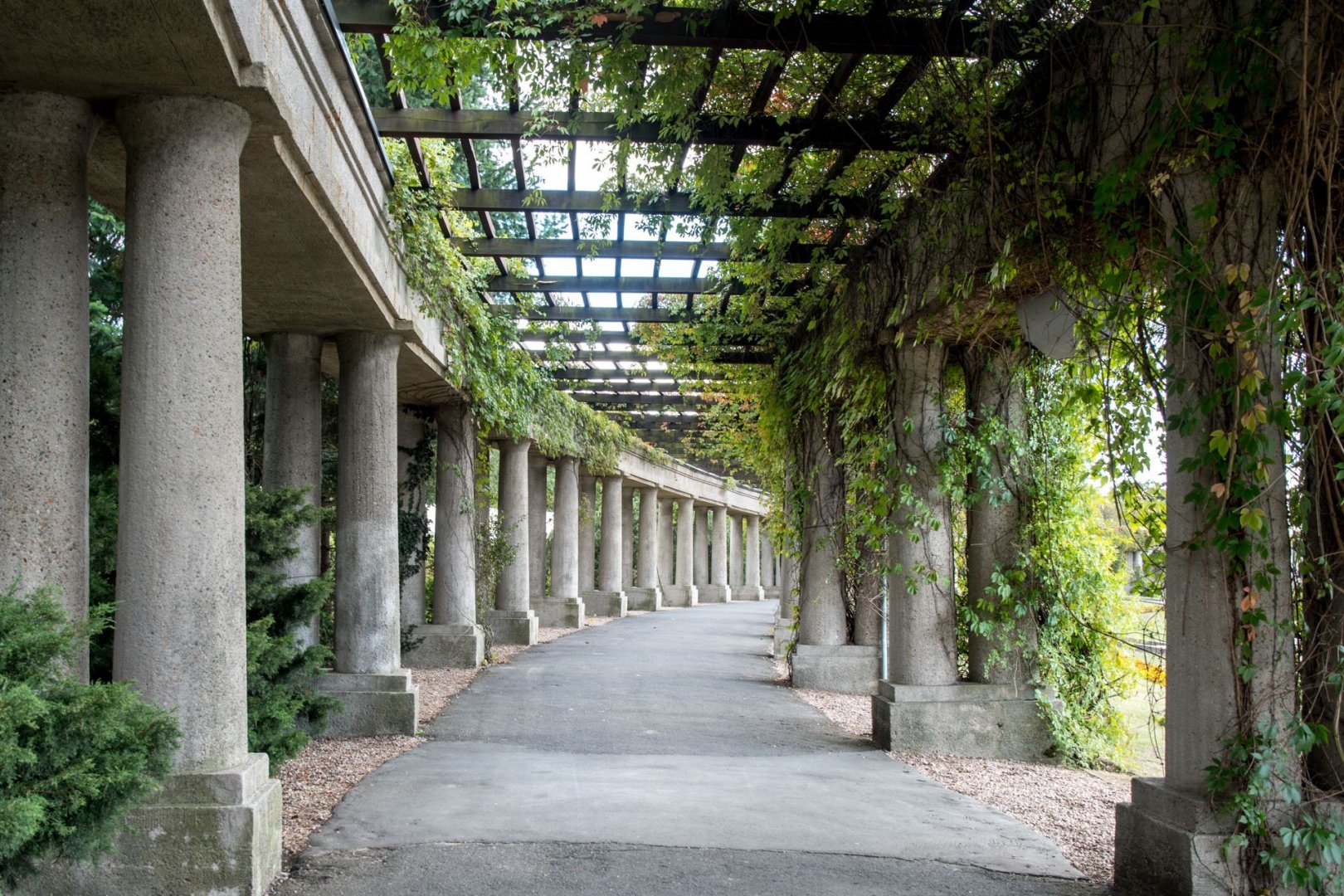