One of the most popular attractions among travellers, not only in Poland, are zoological gardens and that is not surprising. Fauna is an important part of our world, for it is scientifically proved that animals have a tremendous impact on human life. They are great companions, lift our spirits, heal us and simply have something unusual that makes us joyful when we observe them. And if you’re an animal lover as well, you should not miss Polish zoos.

History of zoological gardens in Poland dates back to the 19th century when Polish zoologist and biologist Stanisław Konstanty Pietruski founded the first zoo in his estate in Podhorodce. Today, in Poland, there are approximately 24 zoos officially listed by the General Directorate for Environmental Protection. As many as 11 Polish zoos are acknowledged by the European Association of Zoos and Aquaria which is a prestigious organization gathering the best and most important zoological gardens in Europe. Moreover, 5 of them (placed in Cracow, Warsaw, Opole, Poznań and Wrocław) are distinguished also by the World Association of Zoos and Aquariums.

The oldest and probably the most famous zoo in Poland is the Wrocław Zoo (the member of WAZA and EAZA). Opened in 1865 and covering the area of 33 ha, it is the 5th most commonly visited zoo park in Europe. It gathers more than 10,000 animals representing over 1,100 species what puts it among world leaders. A distinguishing feature of the zoo is its newly opened ‘Afrykarium’ – a unique on a world scale, impressive pavilion entirely dedicated to Africa. Beautifully arranged interiors feature 21 pools and aquariums, underground tunnels and open area resembling jungle. Other attractions of the Wrocław Zoo are: demonstrative feeding at certain hours, pony rides for children, mini rope park, a shop with souvenirs, and many more.

The largest (in terms of space) zoo in Poland, also listed in EAZA, is established in 1954 Gdańsk Zoological Garden. It comprises the area of 125 ha of the picturesque Tricity Landscape Park and is the habitation of over 1,000 specimens of almost 200 world animal species. Here, you can see animals which already do not live in their natural habitat. The zoo is opened all year round and invites all visitors to nature classes, demonstrative feeding or numerous educational campaigns. Moreover, the extensive area of the park is the perfect place for all those who loves long walks.

Poznań is another place worth visiting for all animal lovers. Here, we can find two gardens – the Old Zoo and the New Zoo, which create an integral whole of 121 ha in total, what makes them the second largest zoo in Poland. The Old Zoo, having been acting from the opening in the 19th century, was added to the register of monuments. Here, we will find mostly well-known domesticated animals. The New Zoo, opened in the 10th anniversary of foundation of the old one, features e.g. an impressive elephant arena, European lynx enclosure, bear enclosure or the first in Poland pavilion with night animals which is the place of bats wintering.

Last but not least, we invite you to the smallest Polish zoo which is Łódź Zoological Garden, opened in 1938. Although it covers the area of mere 17 ha, it is one of the most beautiful zoos enlisted in WAZA and EAZA and the only place in Poland with endangered Asiatic lions. Here, one can find approximately 2,200 specimens of 600 species, including both domesticated and wild ones.

Other zoos in Poland

Other noteworthy zoological gardens in Poland are: the Warsaw Zoo, with its turbulent history and impressive shark aquarium; the Cracow Zoo, located on the premises of the scenic Wolski Forest; or the Silesian Zoo with the reconstructed Dinosaurs Valley. However, all the animal lovers will also appreciate some smaller zoos (e.g. in Opole, Bydgoszcz, Toruń or Białystok) as well as numerous facilities dedicated to particular species, such as seal centres. Whatever you choose, a visit to the zoo is a great opportunity to discover nature and broaden your knowledge on the animal world. 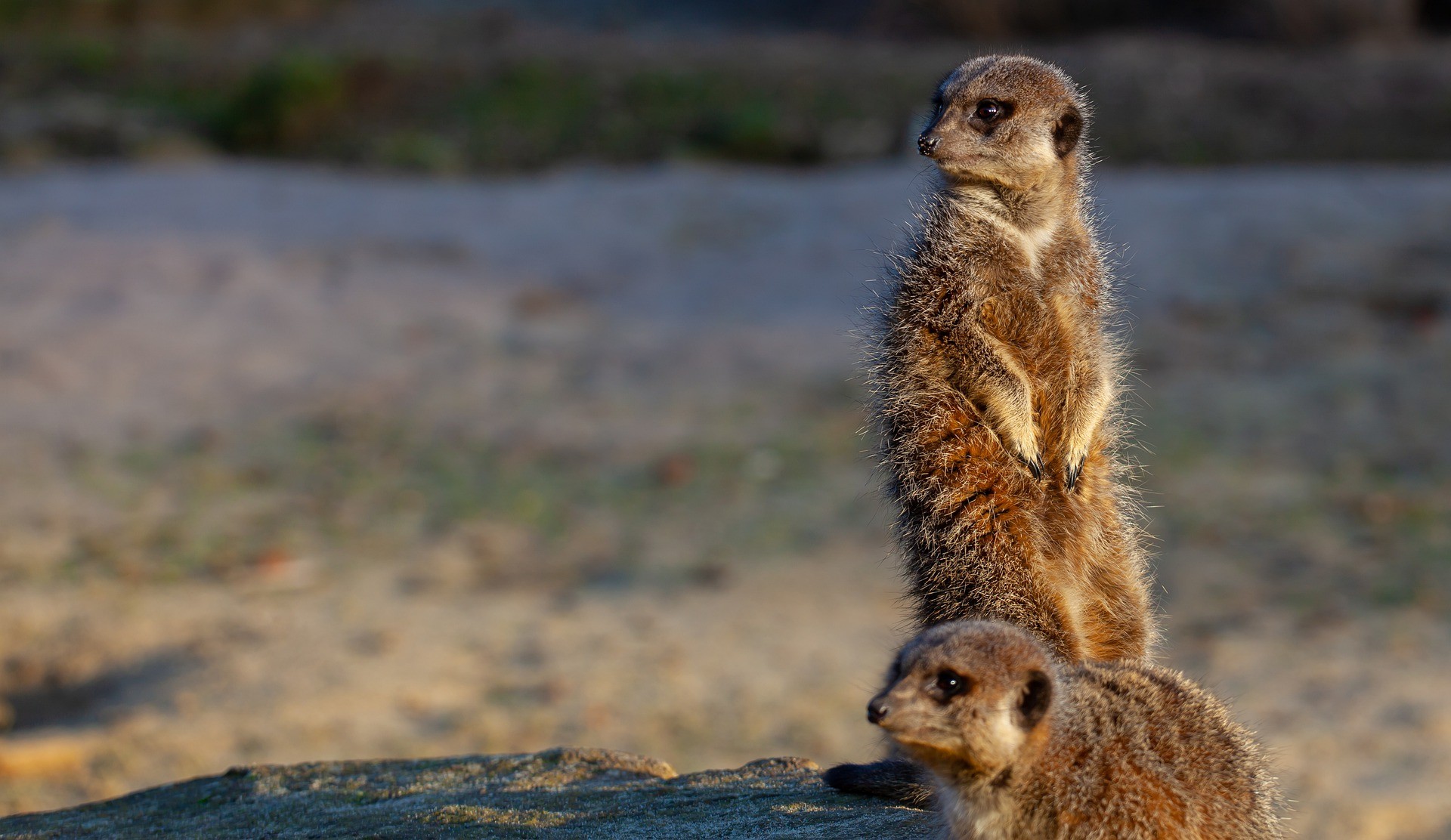