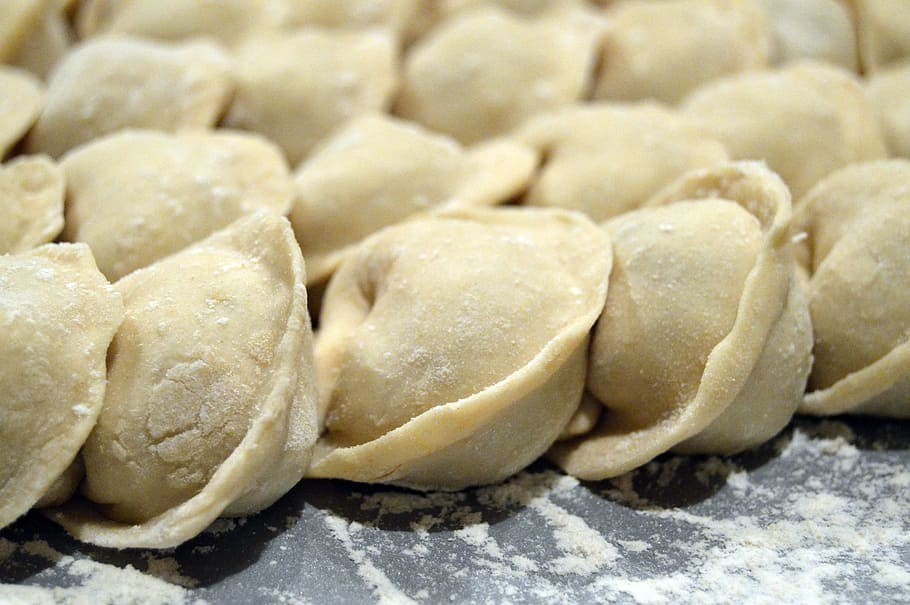 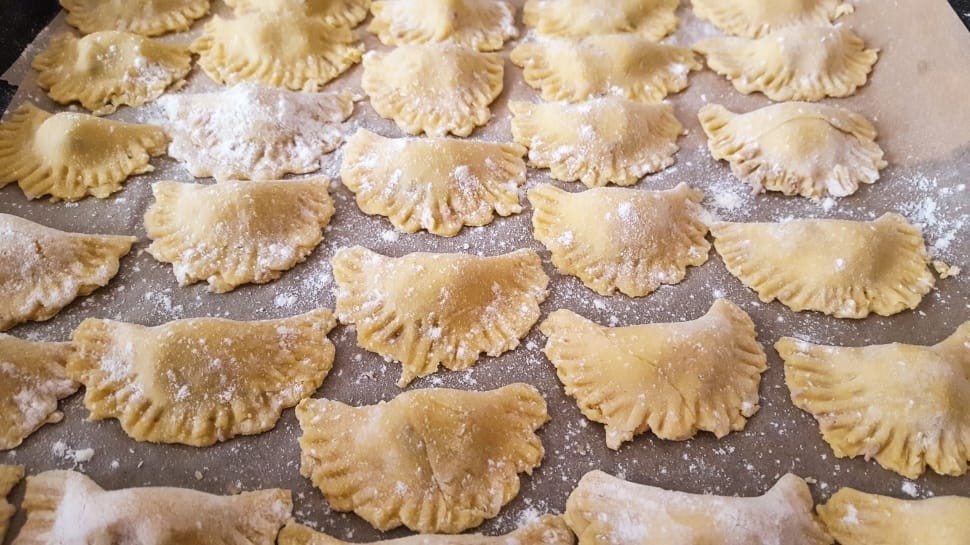 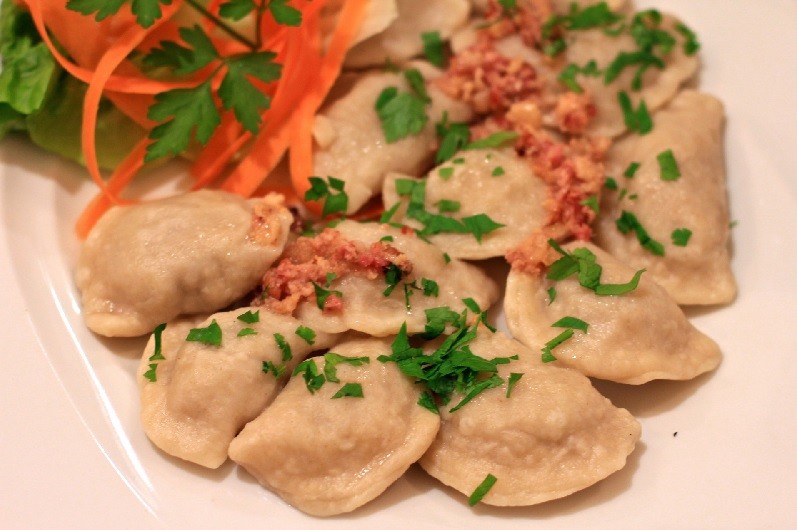 Dumplings are one of the most popular Polish traditional dishes. You can taste them in almost all restaurants. As they are so tasty, why don’t you learn how to make them? Dumplings are known since the 13th century, there are numerous recipes for the dough and feelings that make this dish as versatile as Italian pasta. The dumplings workshop is also connected with various dumplings tasting where the best well known dumplings just must appear: with meat, cabbage and potato filling. The participants can observe and perform the whole process of dumpling making from rolling the dough, through stuffing it and folding them with various techniques. After the workshop it is also possible to organize meal with other Polish specialities tasting. Dumpling workshops are an amazing way to immerse yourself in Polish culture.