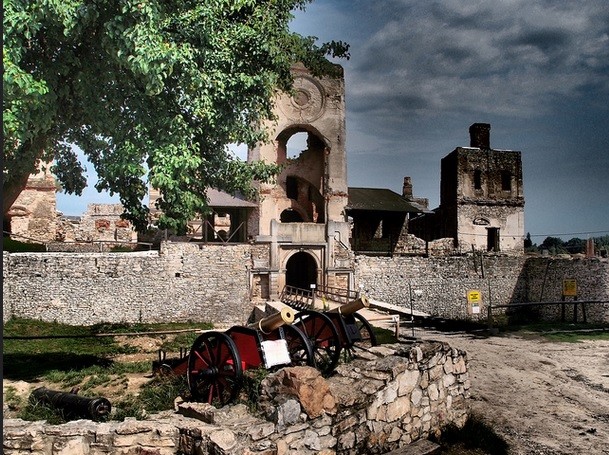 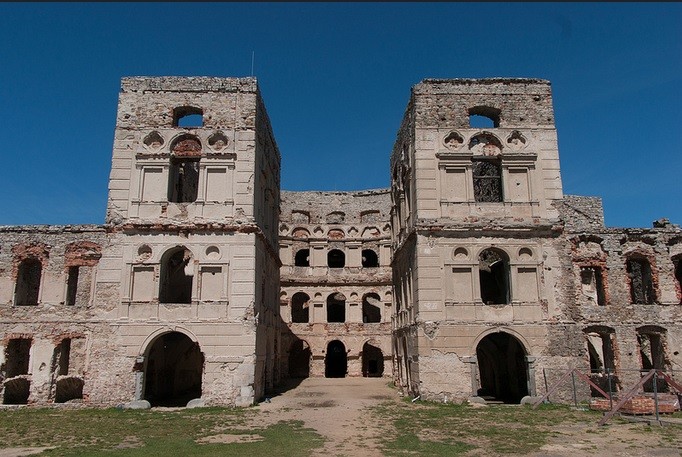 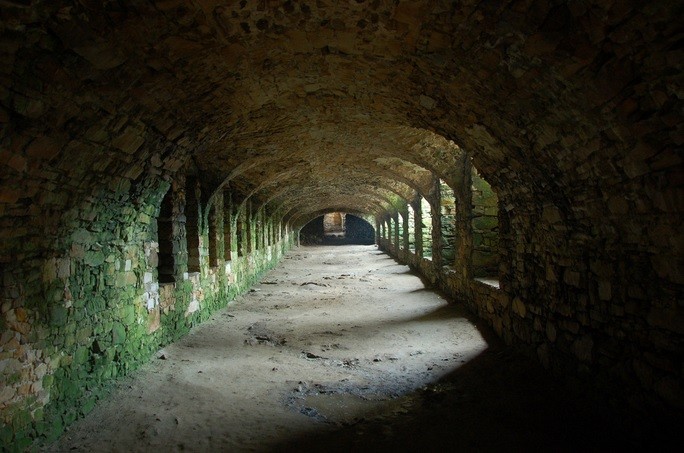 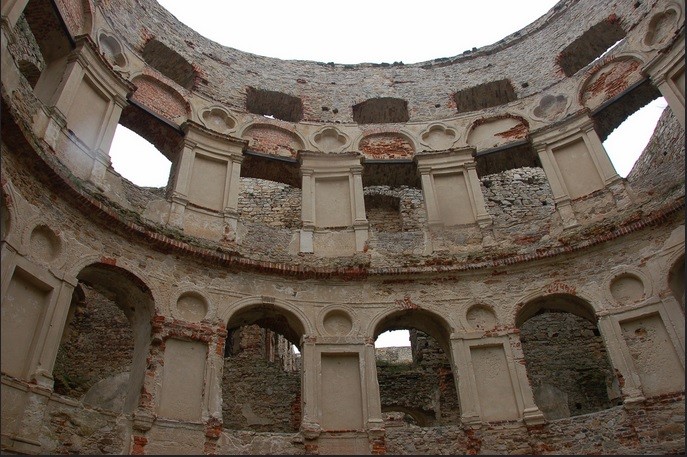 Krzyżtopór Palace ruins are located in Ujazd about 1 h drive from Kielce (67 km). The construction of the palace started in the 17th century but it has never been fully finished. There are many legends about the palace. One of the most interesting ones states that in creation of Krzyżtopór plan the architect used number symbolism and that the building had as many windows as there are days in a year, as many rooms as weeks in a year, as many great chambers as months, and as many round towers as quarters during a year. Unfortunately, there are not enough historic sources to know how exactly the palace looked like in the 17th century. First, in 1655 the building was plundered by Swedish army and then, in 1770 r. it was destroyed by Russian soldiers. Since then it has been only a picturesque ruin. The reconstruction has been planned for many years now as 90% of walls and 10% of ceilings still remain. Sadly up to this point there was no real rebuilding works undertaken. The ruins can be visited with a guide and for groups there is also possibility of ruins sightseeing by night which provides unforgettable memories.