Meeting with the history witness 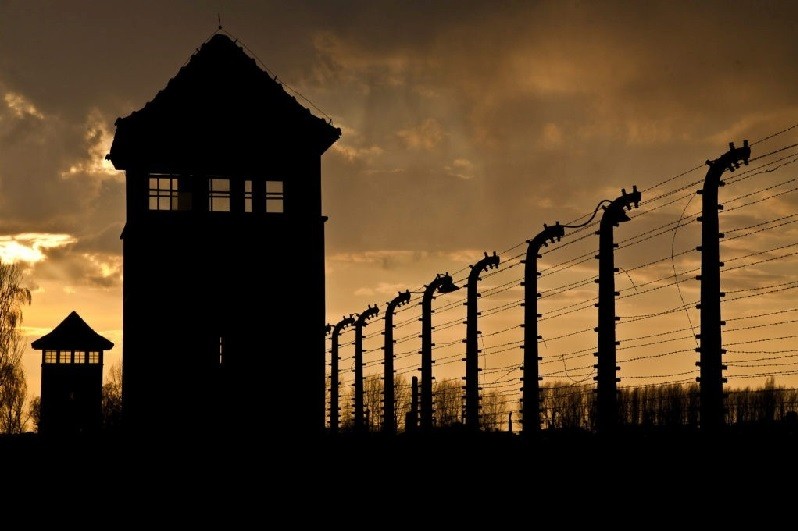 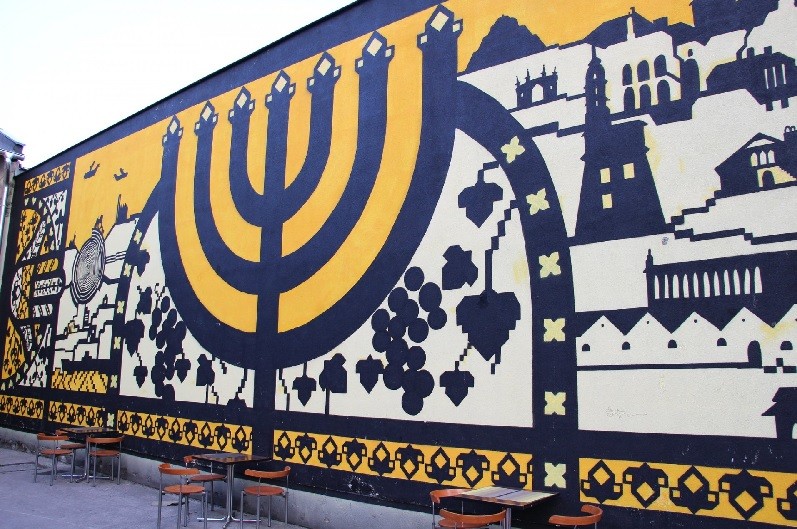 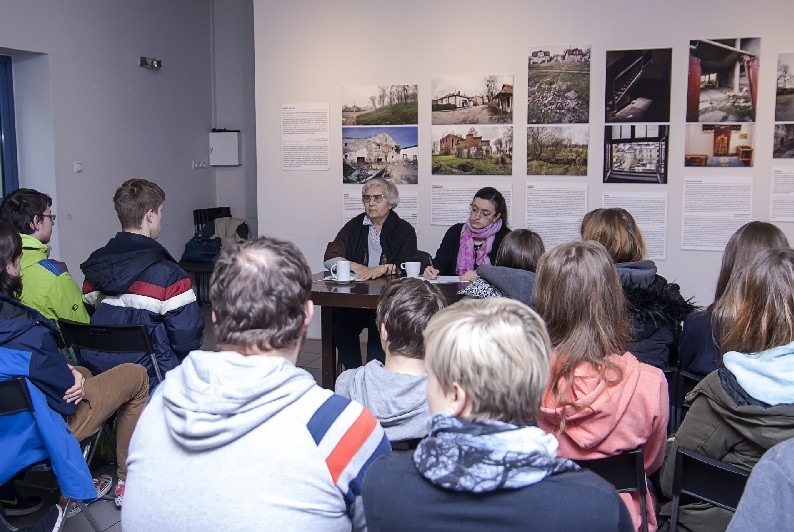 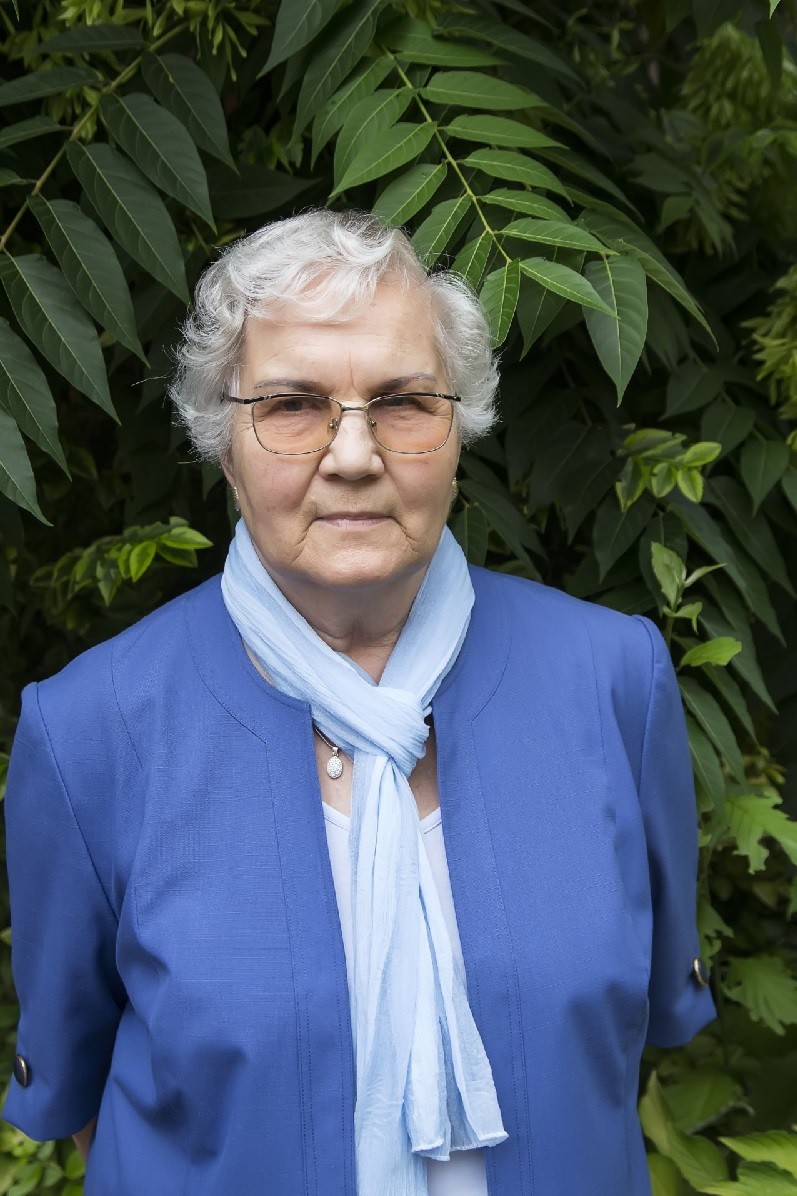 Meeting with the Holocaust Survivor, Former Prisoners of Nazi German Concentration Camps and Righteous Among the Nations, is possible in the Galicja Museum. This will be unique history lessons. By showing the fates of real people and their experiences makes the facts and figures from textbooks closer and more real. The stories of older people who have gone through so much have a great impact on young people by changing their worldview. The meetings are translated by museum staff who are experienced in working with Witnesses and have the necessary knowledge in this subject.

Meeting with survival and witnesses are unique history lessons. By showing the fates of real people and their experiences makes the facts and figures from textbooks closer and more real. The Museum’s Galicja offers the opportunity to hear a Holocaust survivor share his or her experiences.

The Galicia Jewish Museum has worked with survivors and witnesses from the very beginning of its existence. Their cooperation with survivors takes various forms: from exhibitions, publications and educational materials based on their stories, family photographs and documents to organising meetings at the Museum with young people and adults from Poland and abroad. Meeting with survivals and witnesses are unique history lessons. By showing the fates of real people and their experiences the facts from textbooks are closer and more real. Visitors have opportunity Visitors have opportunity for direct contact and asking questions.