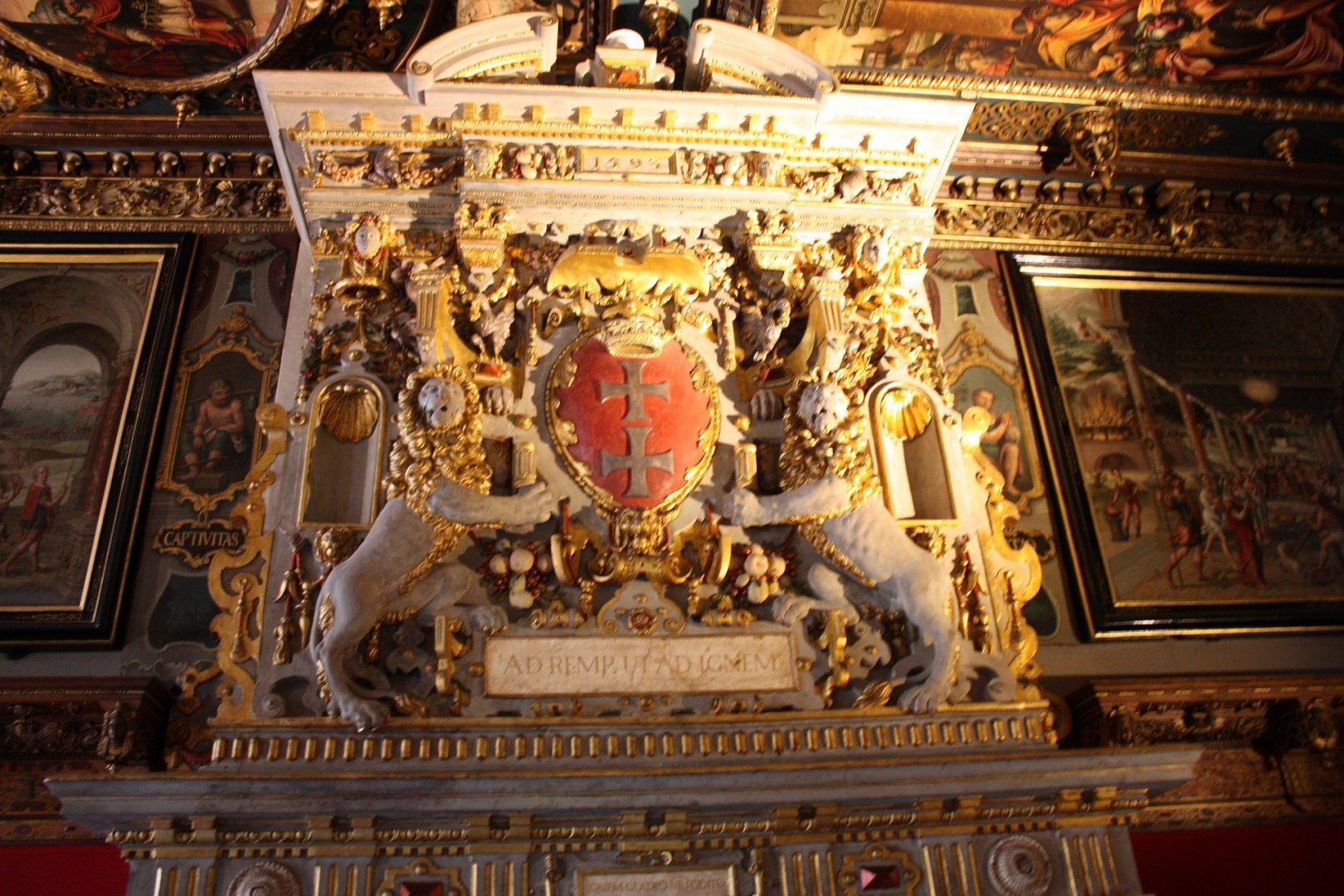 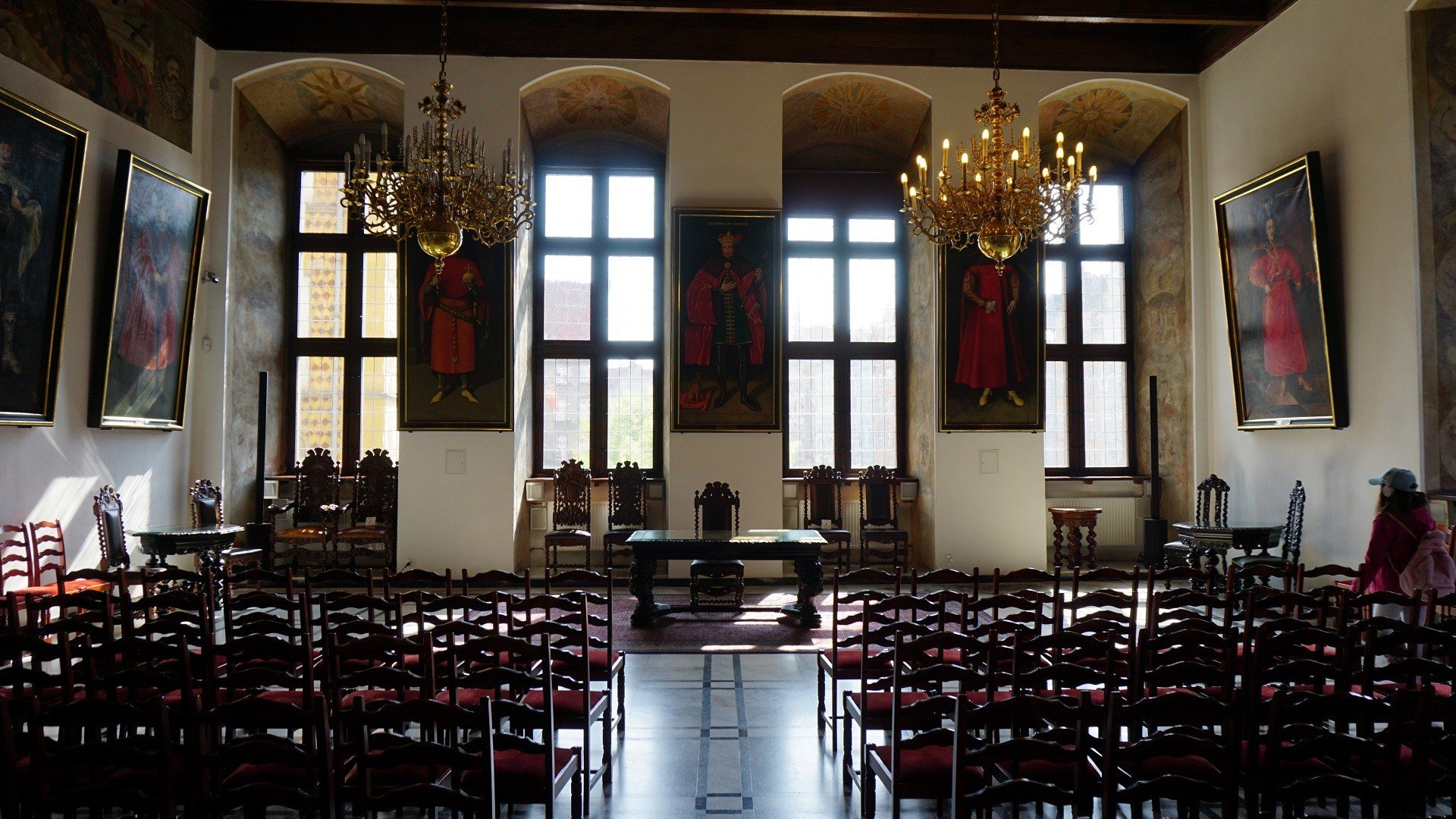 Gdansk Old Town Hall (Polish: Ratusz Głównego Miasta) is a Gothic-Renaissance historic landmark built in 14th century in Dlugi Targ – the very centre of Gdansk. Over the years the town hall was largely extended to accommodate a growing number of clerks and reflected rapidly growing local economy and wealth. The building saw two major reconstructions – after a 16th century fire and due to heavy warfare during WWII when the building suffered major damage and subsequently was scheduled to be demolished. Luckily and against all odds the officials managed the reconstruct the town hall. Today, the building houses one of the divisions of the Gdansk Museum.