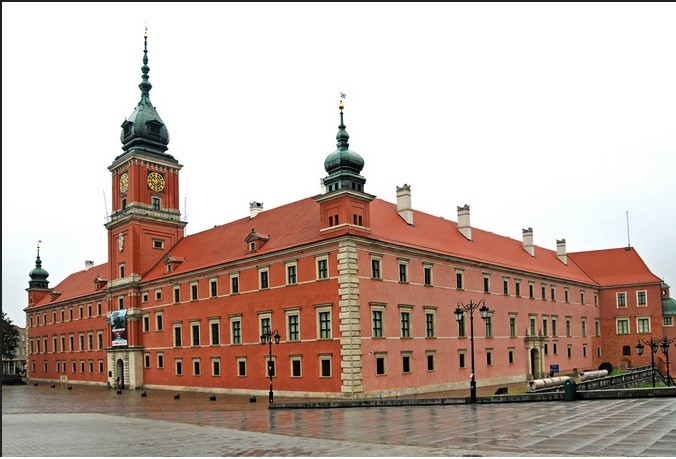 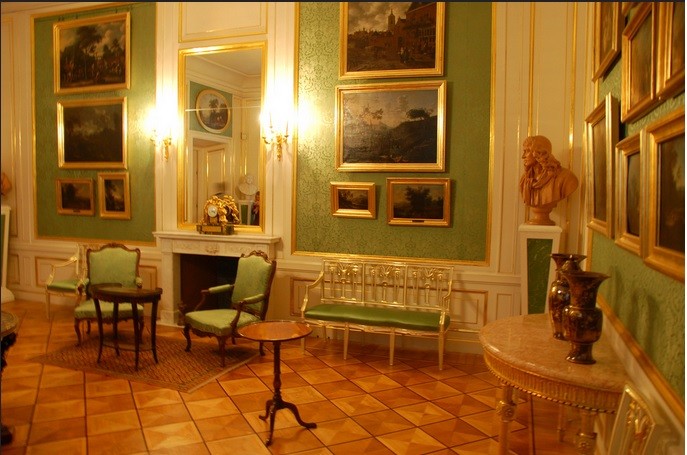 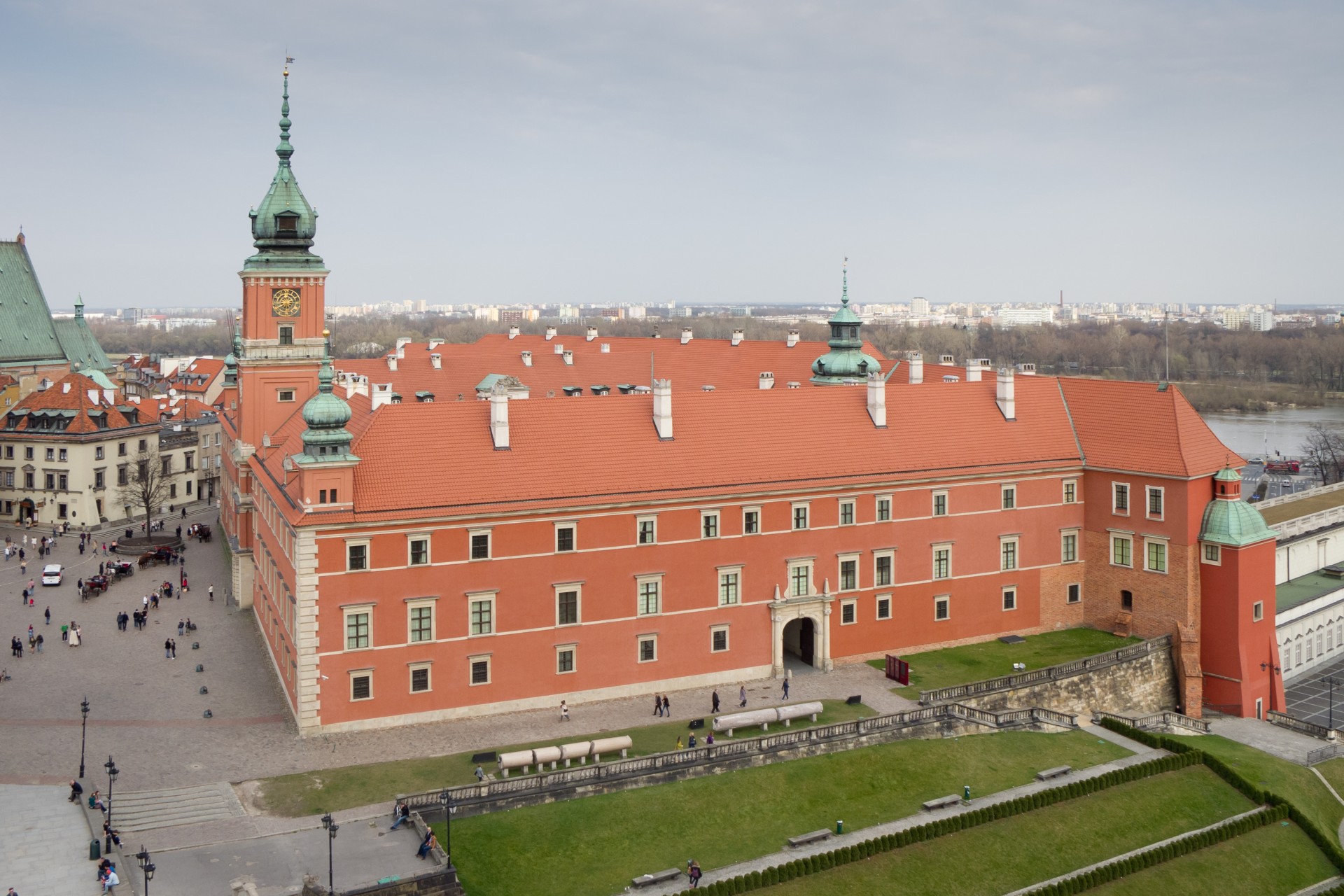 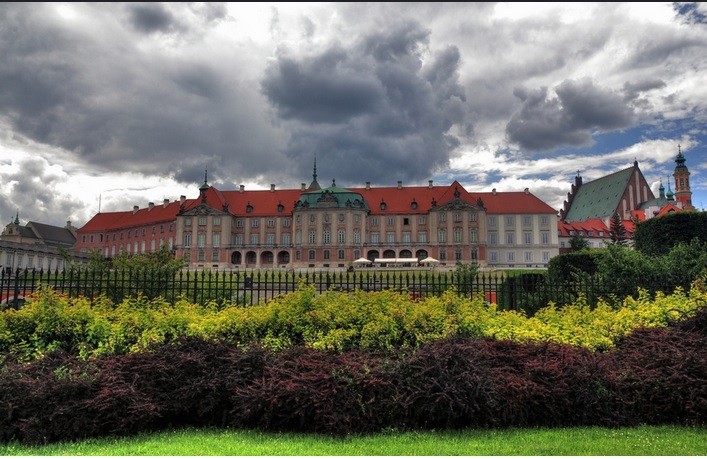 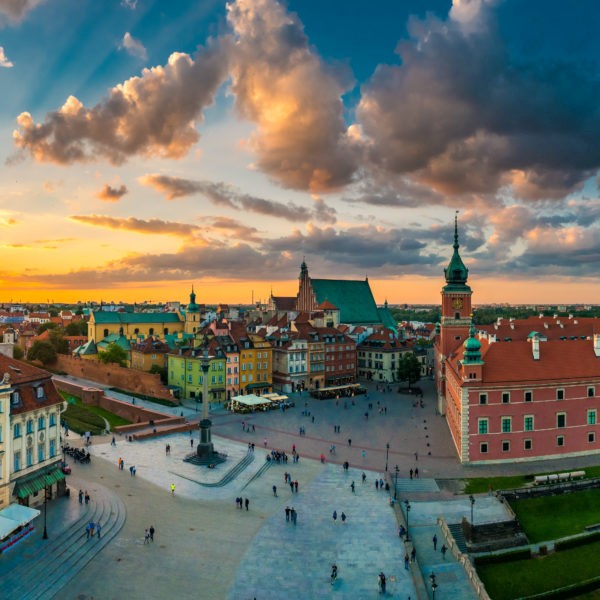 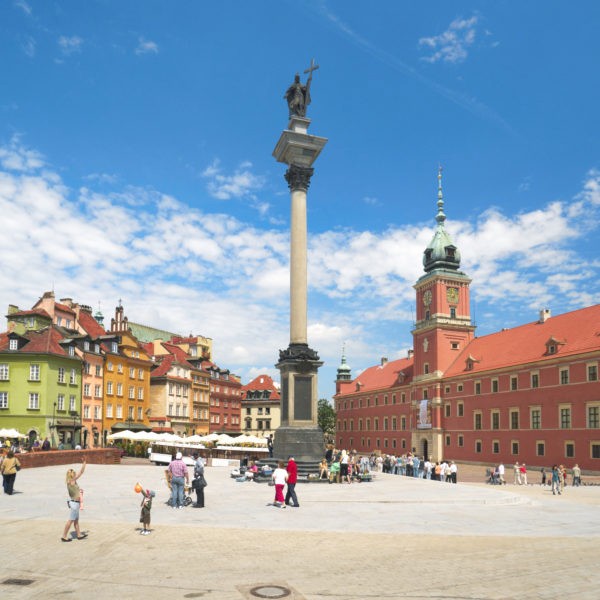 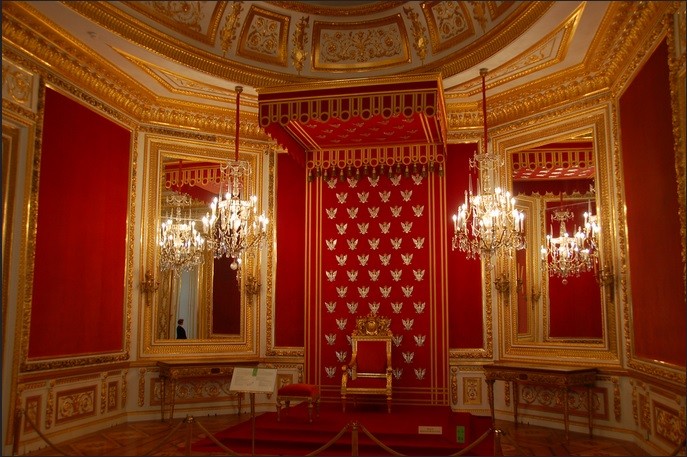 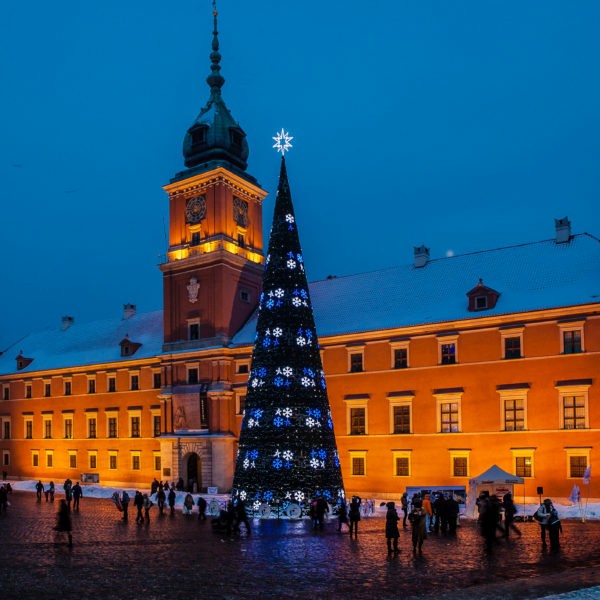 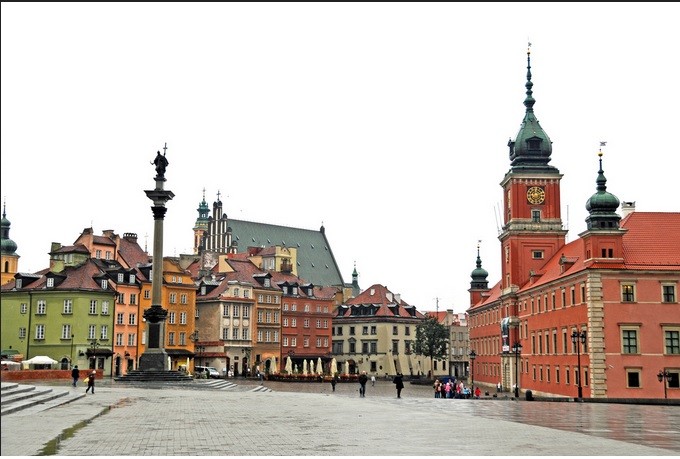 The Royal Castle, located in the very heart of Warsaw, is the last seat of Polish monarchs. Its history goes as far as the 14th century, when the Great Tower was built. The majority of work dates back to the late 16 and 17 centuries. Despite of numerous adversities, including the partitions of Poland and almost complete destruction during World War II, the Royal Castle is still open to the public. Various exhibitions and works of art can be seen either individually or with a guide, with plenty of language options to choose from.

The Royal Castle in Warsaw is the former residence of the kings of Poland and the seat of the authorities of the First Polish Republic. Currently, it serves as a museum and representative. In 1980, the Royal Castle and the Old Town were entered on the UNESCO World Heritage List.

The beginnings of the Royal Castle date back to the 14th century. At that time, there was a stronghold of the dukes of Masovia, and then the Great Tower, known today as the Grodzka Tower, was built. In the 16th and 17th centuries, during the reign of Sigismund III Vasa, the castle underwent a thorough expansion. In 1611, the king and his court moved from Wawel to Warsaw. From that moment on, the castle became a royal residence. It was also the seat of the Seym and the administrative and cultural center of the country. In the middle of the 17th century, the castle was destroyed during the wars with Sweden. Then it was restored by the rulers of the Wettin (Saxons) dynasty. During the reign of the last king of Poland - Stanisław Poniatowski, the Royal Castle experienced its greatest splendor. During World War I, the Royal Castle became the residence of the German General Governor, then, after regaining independence, the castle was the seat of the Head of State and the residence of the President of the Republic of Poland. In 1944, at the behest of Hitler, both Warsaw and the Royal Castle were completely destroyed. Only the basements (cellars), the lower part of the Grodzka Tower, the building of the Royal Library and the Kubicki Arcades have survived. The castle was rebuilt in its shell only in July 1974, and in 1984 the reconstructed interiors were made available to visitors.

The Royal Castle in Warsaw can be visited in several ways. Routes and permanent exhibitions available at the Castle are:

The Royal Route and The Lanckoroński Collection

The tour includes the rooms of the firs floor: the Great Apartment, The King’s Apartment, The Parliament Chambers, The Matejko Rooms, and on the ground floor: the Lanckoronski Collection – Rembrandt’s Paintings and the Gallery of Paintings, Sculpture and the Decorative Art.

The Tin – Roofed Palace houses the Apartment of Prince Józef Poniatowski (first floor) and collections of the Teresa Sahakian Foundation. The interiors became legendary as the first society salon of Warsaw. Amongst visitors were King-in-Exile, Louis XVIII of France and Emperor Napoleon I.

The Kubicki Arkades  was built in the years 1818 - 1821 according to the design of the Polish castle architect Jakub Kubicki. The Arkades joined the Castle gardens located along the old river bed of the Vistula with the gardens situated on the escarpment, while keeping intact the communication route between the New Town and Mariensztat. After a long period of neglect and devastation, a thorough reconstruction project of the historic building was carried out in 1995-2006 and escalators were installed to connect the arcades with the castle. Ultimately, the main function of Arkady Kubicki is to serve tourist traffic (ticket offices, entrance to the facility, shopping arcade and auditorium) as well as a place for exhibitions and concerts.

Collection of the Armament of the Royal Castle in Warsaw – Museum

It is the newest permanent exhibition in the Royal Castle. The collection includes a collection of edged weapons, firearms and protective armaments from the 17th and 18th centuries, including a unique Pappenheim-hilt rapier featuring a motif of a crowned eagle (symbol of the Kingdom of Poland) as well as the first pair of pistols to leave the Royal Firearms Manufacture in Kozienice. They are the only copies of pistols from Kozienice in the world.

The castle is a monument to national history and culture. It is a place of cultural events and state celebrations, as well as visits of political figures. The museum also organizes numerous exhibitions to familiarize visitors with history, traditions, culture and art through the collected exhibits. In front of the Royal Castle, on the Castle Square, there is the tallest secular monument in Warsaw - the Sigismund's Column. It is a monument to King Sigismund III Vasa. It was he who moved the capital from Krakow to Warsaw and established the castle as the new seat of the king and the court.