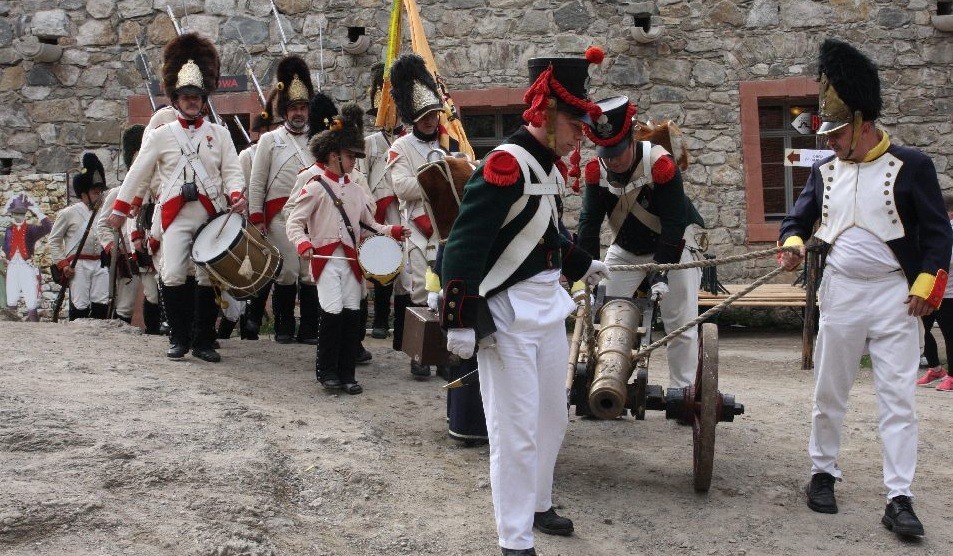 Srebrna Góra stronghold is situated 26 km from Kłodzko and 82 km from Wrocław (about 1.5 h drive). It is a unique object in European scale which was built in 1756-1777 and at the time it was one of the most modern fortifications in Europe. Srebrna Góra fortress is a complex of forts and bastions overlooking a town. It is a very spacious construction with 151 rooms which could host 3.7 thousand soldiers. This size made it one of the biggest European mountain strongholds. Nowadays, the fortifications can be visited by tourists all year long both during a day and at night. Visitors can also often encounter history reconstruction groups which present epic shows about Napoleonic times. The stronghold is also opened to business groups with its conference rooms and group packages for congresses and integration meetings. Srebrna Góra fortifications is one of the major Lower Silesia attractions which you shouldn’t omit in your Polish travels.