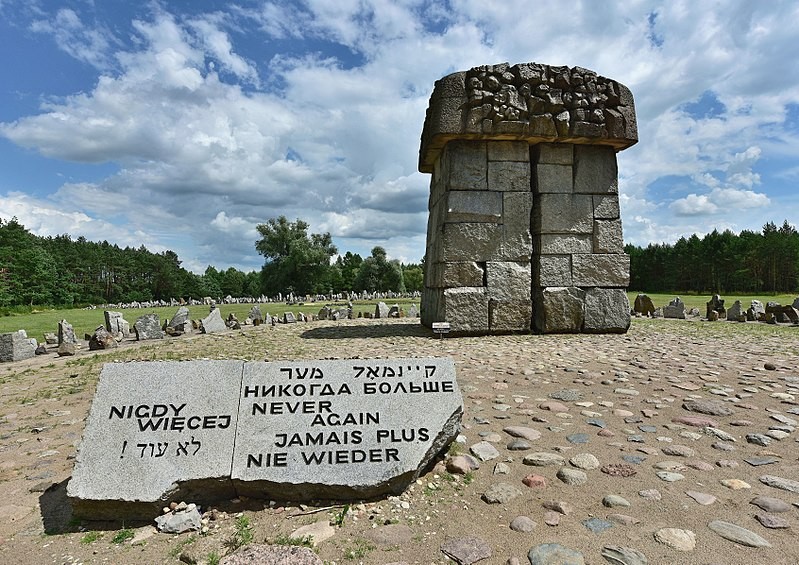 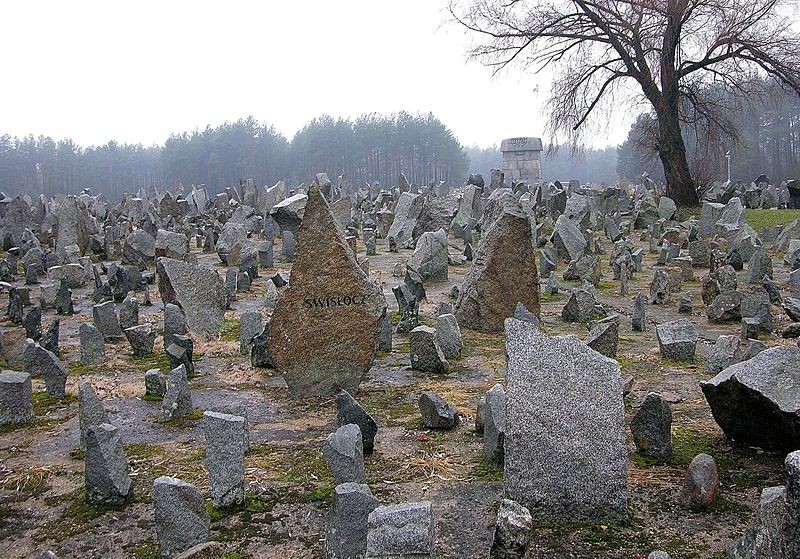 For the overwhelming majority of Warsaw’s wartime Jews their journey was destined to end in one place, a hitherto unknown village called Treblinka. Set 100 kilometres north east of Warsaw this small rural community found itself unwittingly thrust into the eye of the Holocaust. Split into two separate sections, Treblinka I and Treblinka II, Treblinka I was originally established in the summer of 1941 and functioned as a slave labour camp interning Polish prisoners. Treblinka II, the death camp, opened the following year, receiving its first human cargo on July 22, 1942. It was designed for the sole purpose of murder, a function it fulfilled well. Although it is impossible to place an accurate figure on the number of people slaughtered, conservative estimates suggest that anything from 700,000 to 900,000 people were murdered during the camp's existence.