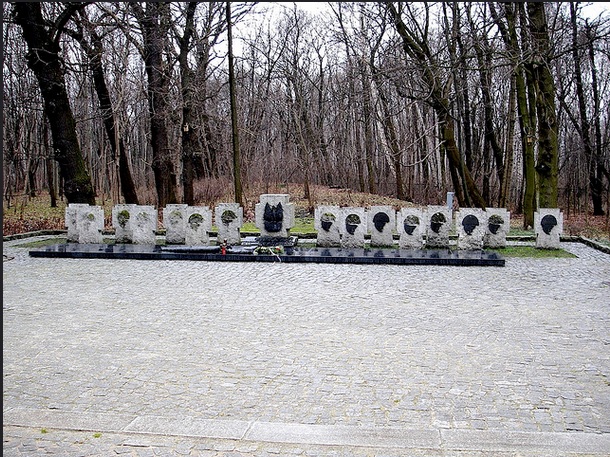 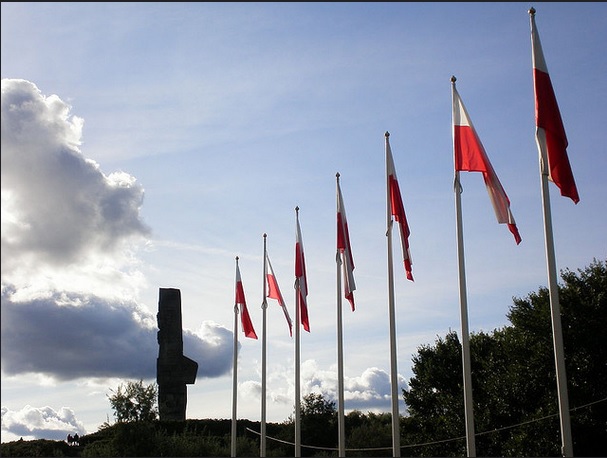 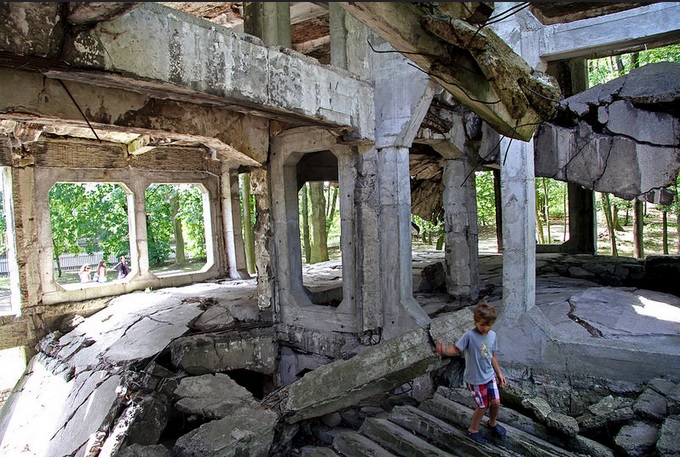 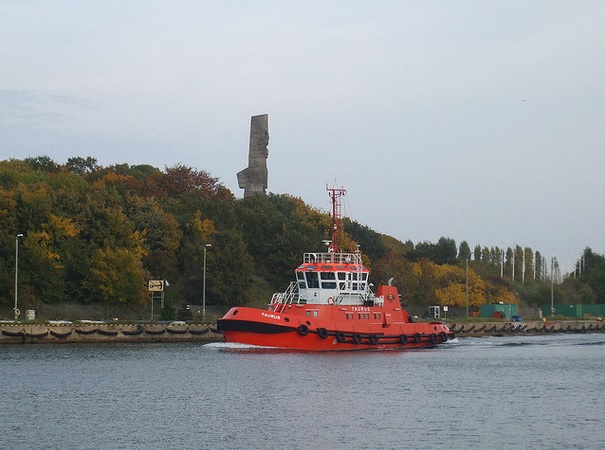 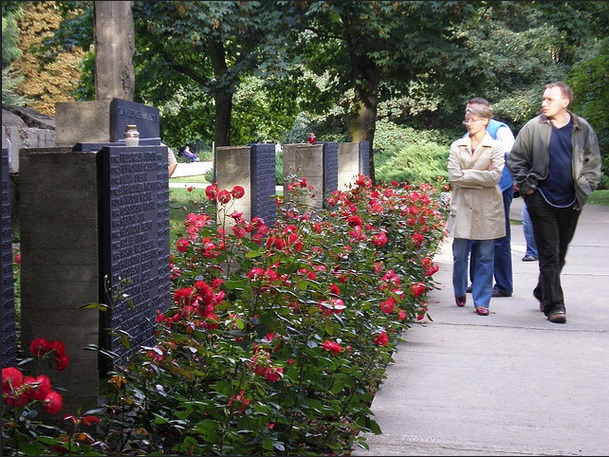 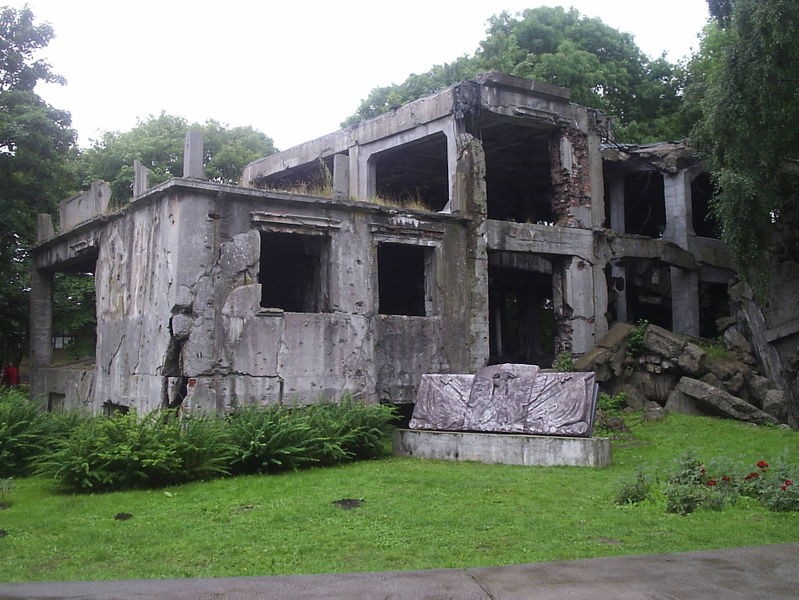 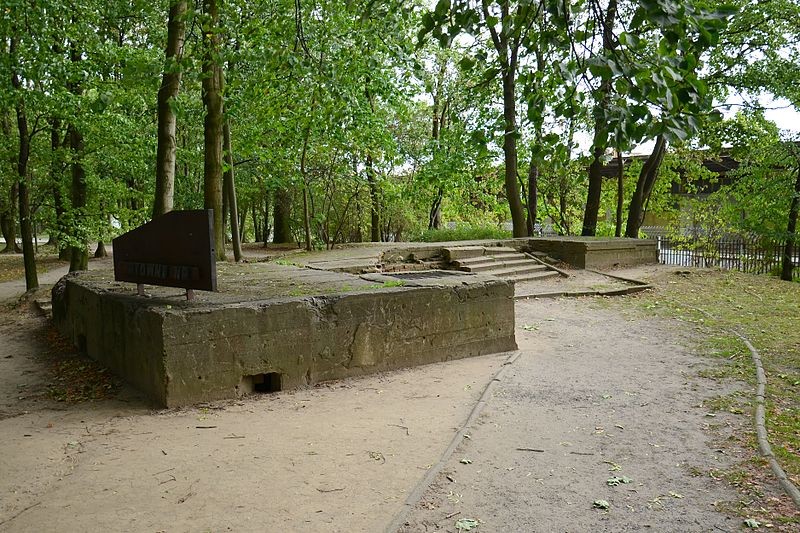 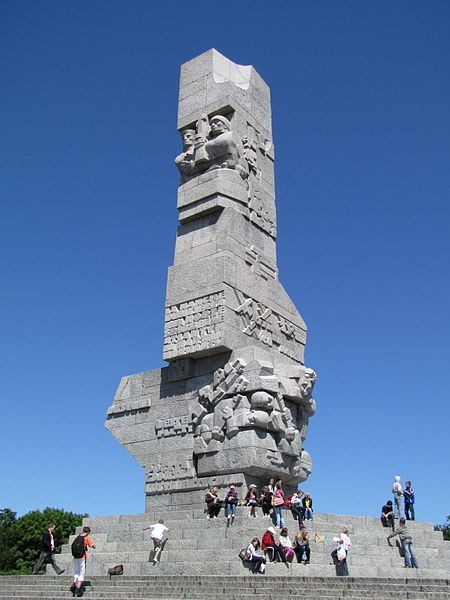 Westerplatte is a peninsula in the delta of Wisła Martwa and Gulf of Gdańsk. It is a symbol of the Second World War as the war started here. The peninsula has width from 200 to 500 meters and it was a strategic point in Polish defence lines of Baltic coast region, this was the reason why it was attacked by Nazi-German battleship Schleswig-Holstein. The heroic defense of the peninsula lasted from the 1st till the 7th of September 1939. Currently, tourists can see the Monument of Coast Defenders, the Defenders Cemetery, the Stronghold no. 1, which belongs to Gdańsk City Museum and ruins of other strongholds and barracks. Westerplatte is also an amazing viewing point to a ferry terminal in Gdańsk.

The historic battle of Westerplatte

Westerplatte is a small peninsula in the area of Gdańsk Bay in the north-east of Gdańsk city itself. Prior to the World War II it was a Polish exclave within the Free City of Danzig with a small Military Transit Depot housing nearly two hundred Polish troops.

The attack on Westerplatte was the first battle of the World War II and together with the bombing of Wieluń it marks the beginning of the war in Europe.

During the night of 31 August/ 1 September 1939 a German battleship Schleswig-Holstein that had been anchored in the port of Gdańsk with a “courtesy call” moved to the Zakręt Pięciu Gwizdków (a Bend of Five Whistles) where the Dead Vistula joins the port channel and had a clear field of fire. In the meantime, an elite 3. Marine-Stoßtrupp-Kompanie Kriegsmarine company disembarked the battleship and took their positions by the South-East outposts on the peninsula. At 04:45 Schleswig-Holstein commanding officers ordered to open fire and the war began.

The battle of Westerplatte

With the German forces severely outnumbering the Poles and with thorough preparations the Germans assumed an easy victory within a couple of hours. However, the Polish troops were more than willing to fight back and hold their ground. Thanks to the perseverance and the astounding bravery of the Polish soldiers what the Germans hoped to accomplish in such a short time took them seven days. Each day Westerplatte was under and enormous amount of enemy fire from all imaginable directions. Apart from Shleswig-Holstein the Germans used torpedo boats, Luftwaffe’s famous diving bombers Junkers 87 Stuka, as well as Heinkel He 51 and Junkers Ju 52, some heavy artillery and SS divisions. Day in and day out the Polish troops held their positions and held back the aggressors. After seven days of superhuman effort and due to casualties, poor condition of the wounded soldiers and no real hope of rescue Major Henryk Sucharski (commanding officer) had no other option but to surrender.

The difference in strength

As previously mentioned, the difference in strength between the opponents was massive. According to different sources the Polish garrison was roughly 200-225 people strong. Their weapon arsenal included two 37 millimetres anti-tank guns, a 75 millimetres field gun, mortars, a number of medium and light machine guns, around 160 rifles, 40 hand guns and about a thousand hand grenades all scattered around the premises consisting of five reinforced-concrete guard-houses.

The German forces, on the other hand, accounted for up to 4,000 soldiers, including roughly 2250 infantry soldiers of various designation. The beforementioned Krigrsmarine vessels and Luftwaffe aircraft were supported from the ground by an entire mortar battalion, 65 different artillery cannons, heavy armoured ADGZ vehicles, over a 100 machine guns or Flammenwerfer 35 flamethrowers among others.

Despite such a huge imbalance in strength and the sheer brute force of men and firepower put against them the defenders of Westerplatte suffered relatively small number of casualties. 15 people lost their life in combat and about 50 were wounded. The losses on the German side vary immensely with different reports stating between 50 and 400 dead or wounded.

The battle of Westerplatte carries a tremendous historical significance as the very first battle of World War II. Each year on the morning of 1 September a remembrance ceremony is held on the grounds of Westerplatte. The commemorative event is usually attended by high ranking Polish and International politicians, military officers, media and the common folk as well.