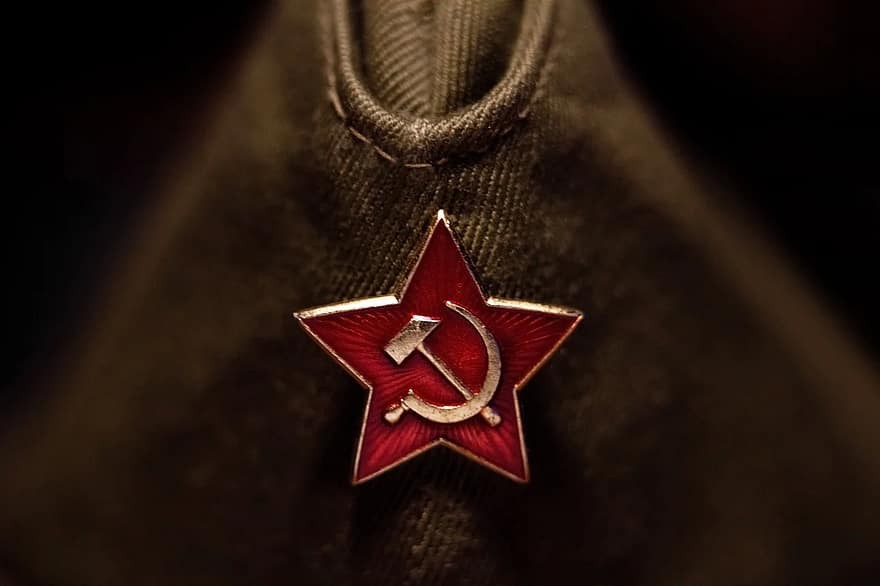 One of our most popular sightseeing themes among our groups is the Communism. It is especially popular among western European countries groups that have never experienced Communism. Some groups choose team building activities with these themes, some Communist restaurants such as e.g. Red Hog in Warsaw to taste typical communist food and beverages, some concentrate on architecture such as e.g. Nowa Huta district in Cracow with Communism Museum. Still, this time we want to share with you in greater detail our group’s favourite and special Communism Tour that is available in Cracow, Warsaw and Gdańsk. The tour itself is performed by very funny guides that have jokes for almost any occasion and in vintage cars such as famous communist bus called affectionately “the gherkin” by the Poles (due to its shape), or by Nysa vans or Trabants. During the tours there is of course typical Vodka tasting with traditional Polish snacks called “zagrycha”. Apart from that, groups visit typical and original Communism apartment with interior design from the epoch. All our groups that have chosen such tour always said that it was the brightest highlight of their trip. One of such arrangements, we made for a Danish group that was staying in Kraków between 27-30.10.2016. The group consisted of 71 people and 21 of them chose Communism Tour Delux option. The group was picked by our guide from their hotel Atrium and by a few Nysa vans. They had 4 hours exclusive tour with vodka tasting and a dinner in typical “Milk Bar” with dishes popular during the Communism period in Poland. Communism tours are always extremely funny and memorable experiences, great as an incentive trips.