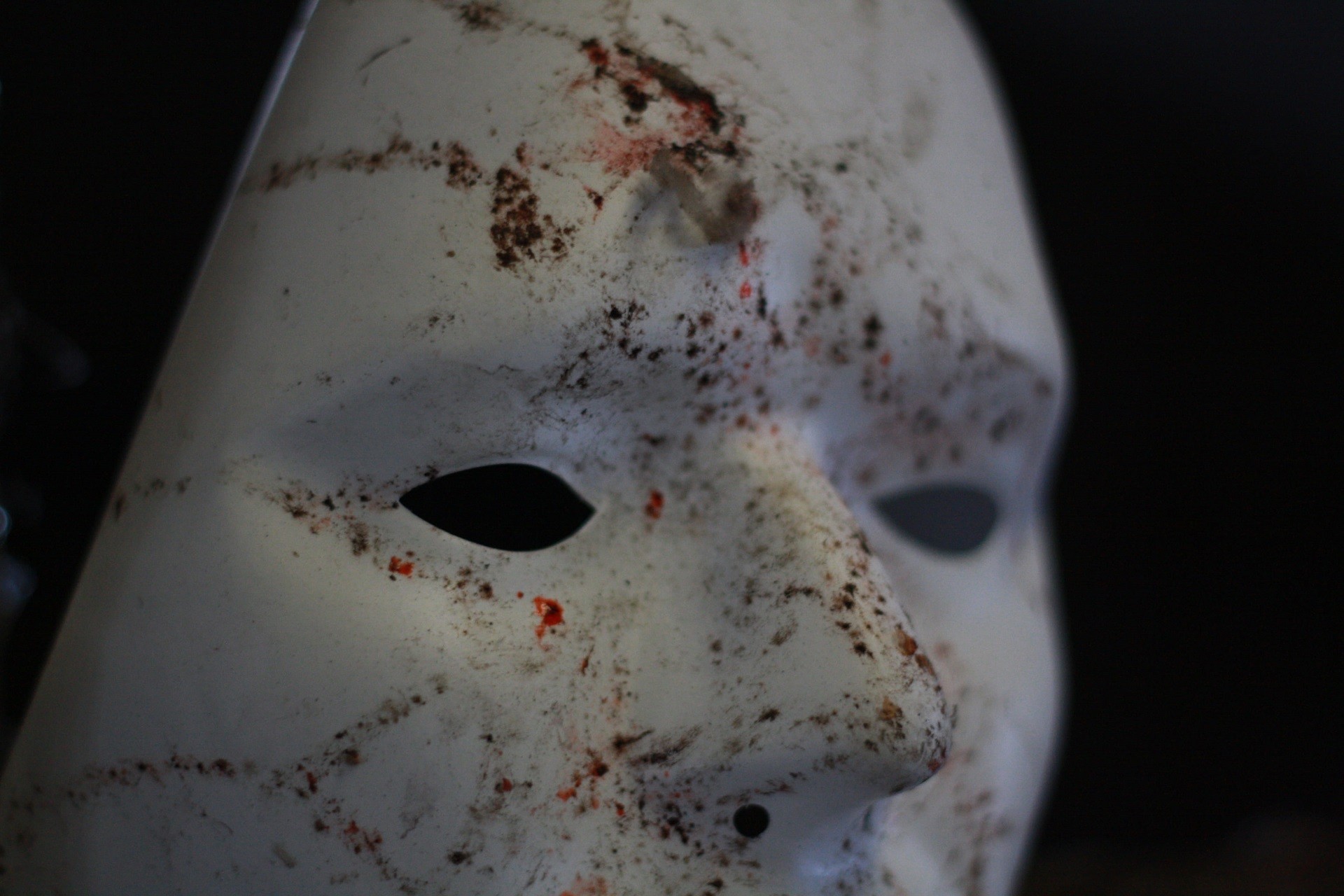 Some trips are really memorable for us, especially if they combine unusual services. This time we want to tell you about a trip to a very uncommon place. The group was arriving from Sweden to Cracow and counted 24 guests. They were kindergarten teachers that wanted to exchange educational ideas with their Polish counterparts. The guests were staying in Ester Hotel at Cracow’s Kazimierz District at the end of April 2018. On the first day of their stay they visited “Bright Child” kindergarten with a Swedish translator to enable communication and had a conference in the hotel. On the second day they visited another kindergarten “Niebieska Żabka” and had conference too but on the third day they wanted to order some really different experience. They chose a scare, haunted house called “Lost Souls Alley”. It is situated in the very heart of Cracow’s city centre and is design to scare groups. An entire building has been converted to various themed rooms with a carefully thought-through design, vibe and challenges along the way just to give the guests a really good scare. Lost Souls Alley offers a few different options with varying levels of Pain, Fear and Fun. Our group had a great fun there and in the same way they broke all stereotypes that existed in our minds about kindergarten teachers’ interests. Thank you for such great trip idea!