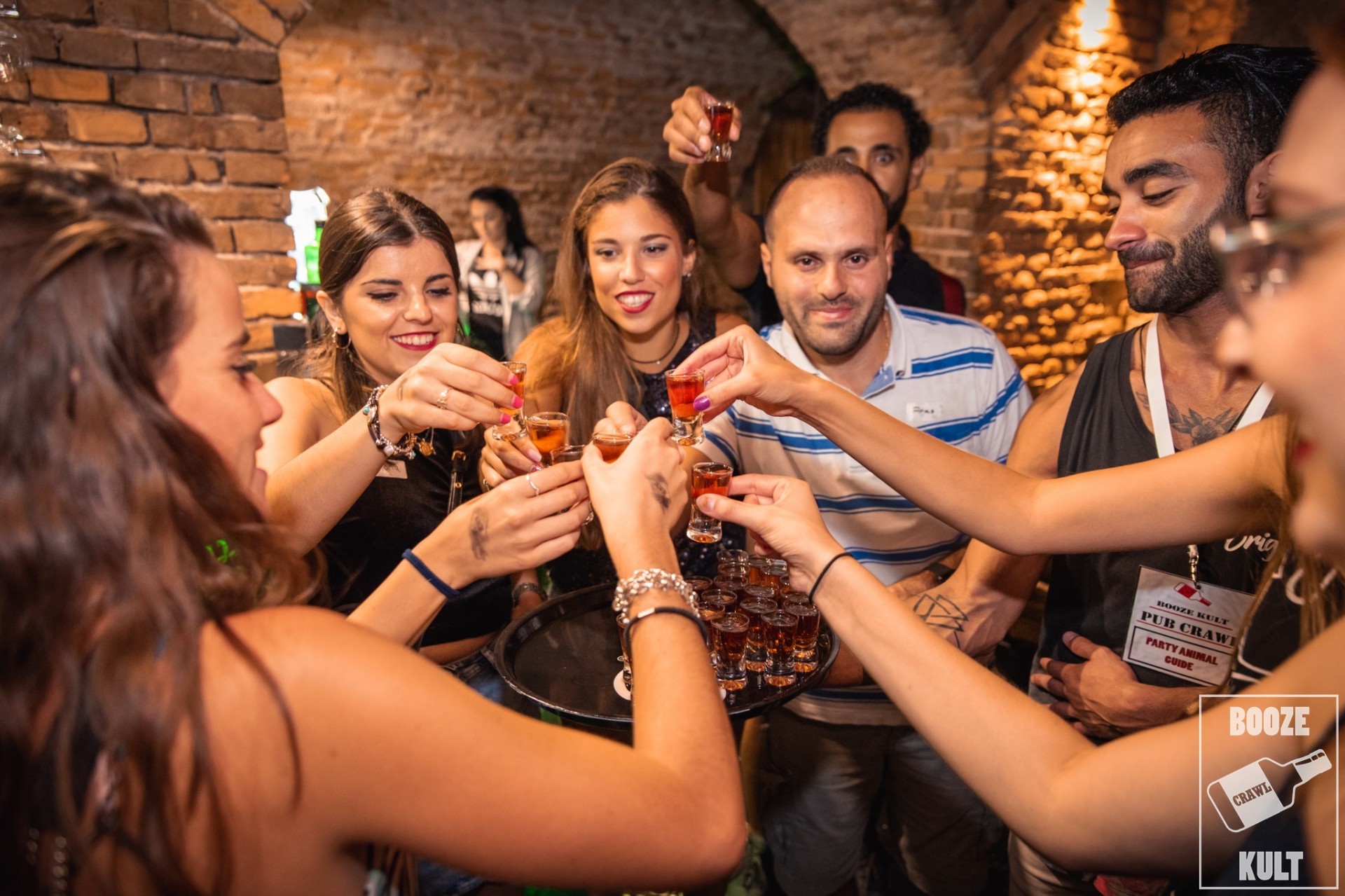 We want to tell you about one of very popular stag and hen parties destinations which is Cracow. Cracow has cheap and convenient flight connections with almost all major European cities, so it is very popular for some small city breaks connected with celebration of stag or hen parties. We had such nice two groups at the beginning of this year: January hen party and March stag party. Here you will find the most popular attractions for such events among our groups. First of all, we start with an airport pick up with our special party bus that is stopped on their way to the city centre by “a police officer” that then performs striptease show on board. Some groups also choose kidnapping version of this game where bride or groom are kidnapped on their way to the hotel and taken to an old factory for such strip show. During their stay in Kraków groups often visit our own pub Mr. Vavelsky for some private event joined by vodka or cocktail tasting or they visit one of our checked co-operators to taste sushi from a naked model. Female groups usually have some spa treatments organized and male groups want to visit a shooting range or Lubicz and Tyskie breweries to take a tour around exhibitions and take part in special beer tasting. Both male and female groups usually also order a pub crawl event in Kraków city centre. These are just a few of the most popular examples from our stag and hen parties attraction list. Both our groups were very happy with the arrangements and claimed that Cracow is truly magical. If you want to discover more stag and hen parties options, just contact our group coordinators!