Caves and speleology in Poland

In terms of tourist availability there are 3 types of caves in Poland:

2.      Tourist caves that are available for tourist with special equipment.

3.      Caves available for only trained speleologists.

In terms of tourism, the first and third categories are the most important, therefore we will concentrate on them. First category includes all tourists, the third one includes professional cave-lovers.

For obvious reasons the first group is the most important one when it comes to wide tourist movement. Here we can mention the most well-known following caves:

It is situated 11 km from Kielce. This cave is definitely one of the 2 most interesting ones in Poland as it has various geological cave formations. Do you remember your geography lessons about stalactites, stalagmites, pillars and cave pearls? You will find all of them here live. The cave is rather small as its length is only 240 m. Still, the amount of cave forms is so amazing that you won’t like to leave the cave too soon. In the cave there is a stable temperature of 9° C, the humidity is as high as 95%. The cave has also small lakes. Sightseeing of the cave is available in the groups of maximum 15 people and under a guide supervision. The number of people entering the cave every day is limited to protect the cave natural environment. This is why it is good to book the entrance in advance. Currently apart from the cave itself tourists can also visit Neanderthal Men Centre.

The Bear Cave (Jaskinia Niedźwiedzia) is the biggest cave in Sudetes. The complex is located by the Kletno village just by a marble quarry. The cave is constantly explored by the speleologists and the new tunnels and chambers are still found. The cave has about 4 km of tunnels at 3 different levels. Tourists can visit about 700 meters of it. The sightseeing takes about 45 minutes. The temperature in the cave is 6 Celsius degrees and humidity is 100%. For all those who are really into speleology there is possibility of making an extreme tour to the parts of the cave which are not normally visited by other tourists. This is so called “extreme tour”. In the cave thousands of animal bones have been fund, especially numerous ones belonged to cave bears. The name of the cave commemorates this fact. Apart from paleonthology artifacts the cave is very rich in cave geological forms such as stalactites and stalagmites, pillars and many others. The cave has a maximum limit of visitors a day so, if you want to see it, it is good to book your tickets in advance.

It is the only cave in Tatras that is fully prepared for touristic movement. It has also artificial lighting. The length of the cave is 571m but tourists can see 480 m. Unfortunately, the cave almost doesn’t have stalactite and stalagmite formations. It can be visited from May till October. There are no guides to this cave.

One of the main attractions of a Jurassic region called Jura Krakowsko-Częstochowska is Łokietka Cave (Jaskinia Łokietka). The trip from Kraków there takes only about 30 minutes (distance of about 22 km). The cave is located in Ojców National Park and is one of the main attractions as it is available to tourists. The cave dripstone forms are rather scarce here but the cave attracts tourists with the size of its chambers called Knight Chamber and Bedroom. The length of cave paths is 320 m, the depth is 7 m. The temperature in the cave is 7-8 Celsius degrees . Every year the site is visited by 120 000 tourists. It can be visited from April till October.

A solutional, limestone cave under the Wawel hill. It is one of the most famous of Cracow’s attractions connected with the 13th century legend of Wawel Dragon. The legend has it that the Dragon would live in the cave and trouble Cracow’s folk. In 1972 to commemorate the creature a sculpture Wawel Dragon by Bronisław Chromy was placed at cave’s entry. The cave itself is 270 metres long, however the visitors may tour only 81 metres.

Caves available for only trained speleologists

The biggest group of caves belongs obviously to this last category. The most attractive for speleologists is the area of high Western Tatras. In this area there are the biggest and most demanding and difficult geological objects of this kind. Currently, there are about 400 caves in this area. 18 of them have over 1 km in length, 16 are more than 100 m deep. The biggest number of caves can be found in the following locations: Chochołowska Valley, Komminiarski Wierch Summit, Kościeliska Valley, Czerwone Wierchy and Bystra Valley.

Still, exploration of such caves usually demands spending many days and camping underground.

The most precious cave of international importance is Grota Kryształowa (Crystal Cave) in Wieliczka Salt Mine but visiting it requires acquiring special agreements.

Although Poland was formerly considered poor in caves, the current bigger interest in speleology proved otherwise. It can be an interesting destination for all cave lovers both professional and nonprofessional ones. ITS Poland DMC will happily advice you how to see the most interesting caves and also will help you to organize your stay in Poland.

What is more, if you are interested in geology and underground attractions, check our other pages dedicated to them: tours and articles. 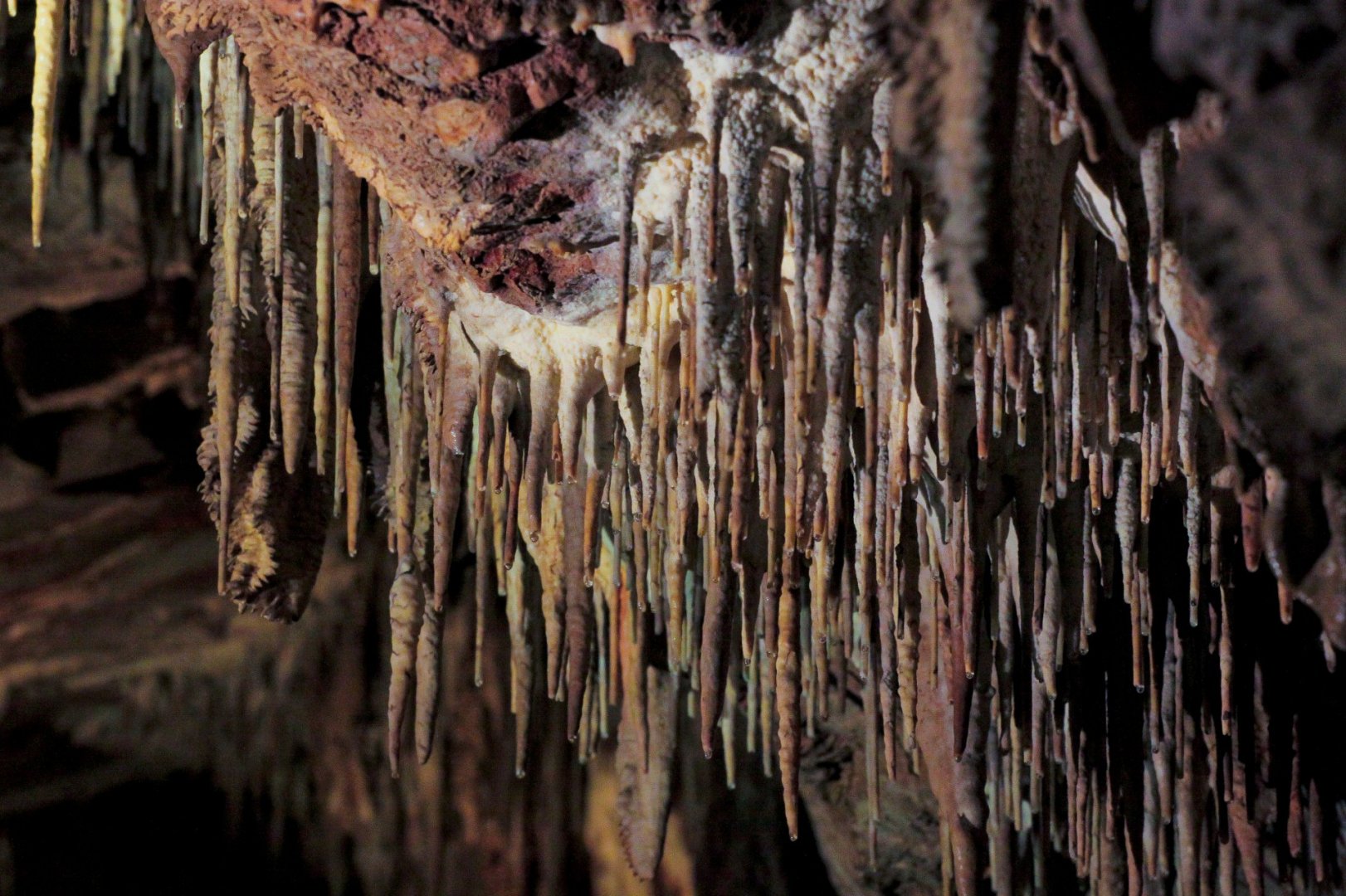