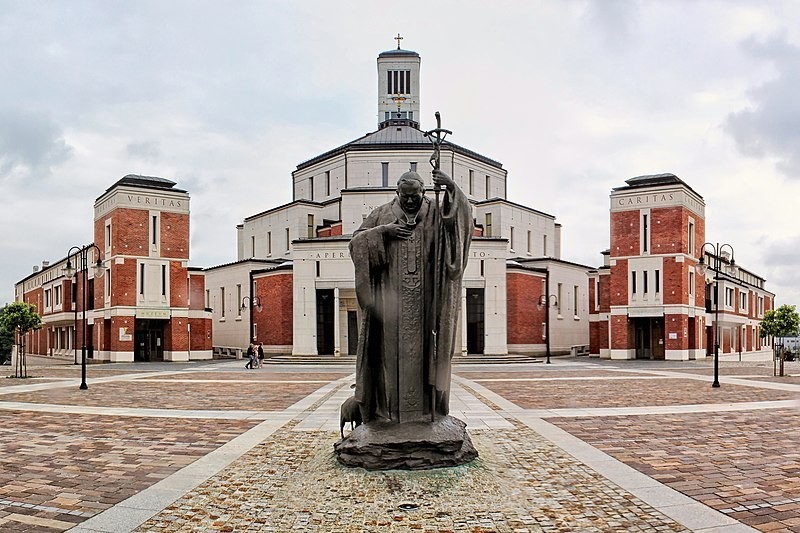 Famous Poles and their museums

Life and actions of celebrities and famous people has always been an object of interest of general public. This is why everywhere in the world there are museums dedicated to the best well known important people. The same applies to Poland. There are a lot of museums of national poets and writers and other important national heroes. Some of them are interesting not only for the Poles themselves but have an international appeal.

Famous Poles and their museums:

He was a Renaissance-era mathematician, astronomer, doctor and Catholic clergyman who lived between 1473 and 1543. His revolutionary work “On the Revolutions of the Celestial Spheres” introduced heliocentric model of the universe. It was a major event in the world history of science that triggered the Copernican Revolution. Nowadays, there are exhibitions devoted to Copernicus in Toruń – modern museum of Copernicus in the original Medieval building that belonged to Copernicus family. In Frombork Castle and Lidzbark Warmiński Castle there are exhibitions connected with this world famous figure as he lived in both abodes.

Was a world famous composer and virtuoso pianist that lived between 1810-1849. All of Chopin's compositions include the piano. Most are for solo piano, though he also wrote two piano concertos, a few chamber pieces and some 19 songs set to Polish lyrics. His piano writing was technically demanding and expanded the limits of the instrument, his own performances noted for their nuance and sensitivity. His major piano works include mazurkas, waltzes, nocturnes, polonaises, the instrumental ballade (which Chopin created as an instrumental genre), études, impromptus, scherzos, preludes and sonatas. Nowadays, there are two major museums of Chopin in Poland. One in Żelazowa Wola his birth place house. The other one is situated in Warsaws’ Ostrogskich Palace . Both Museums are very modern and are visited during Warsaw tours.

He is one of the best well known still living Poles in the world. He is a face of Solidarity Movement in Poland. He was born in 1943 and is a Polish statesman, dissident, and Nobel Peace Prize laureate, who served as the first democratically elected president of Poland from 1990 to 1995. There is no museum dedicated to him yet but you will be able to learn a lot about Lech Wałęsa and Solidarity Movement itself in European Solidarity Centre in Gdańsk.

Karol Wojtyła, later pope John Paul II was one of the most charismatic religious leaders in the 20th century. Nowadays, this saint is a popular figure among tourists visiting Cracow. The main museum connected with him is Family Home of John Paul II in Wadowice. It is a very modern museum situated in the birth house of Wojtyła. Tourists also usually visit the town itself and Wadowice Basilica where relicts of the saint can be seen. The other museum connected with this figure is John Paul II Centre in Łagiewniki district of Kraków. In this plac e tourist can find an exhibition about John Paul II and also visit the church with the saint’s relicts.

She is probably the best well known woman scientist in the world history and culture icon. She was born in 1867 and died in 1934. She was a Polish and naturalized-French physicist and chemist who with her husband conducted pioneering research on radioactivity. She was the first woman to win a Nobel Prize, she actually did it twice and the only person in history that won the prize in two fields. Apart from her works on radioactivity, she discovered two chemical elements: polonium and radium. The museum dedicated to this figure is situated in Warsaw.

The above mentioned Poles are definitely best well known and their museums the most often visited ones. Faustyna Kowalska and Maximilian Maria Kolbe are both Catholic church figures. Both their lives are usually explored during pilgrimages to Cracow area. Faustyna Kowalska cult is situated in Divine Mercy Sanctuary in Łagiewniki District of Cracow. Maximilian Kolbe death cell can be viewed in Auschwitz-Birkenau Concentration Camp Museum. Szymanowski and Paderewski are world famous musicians. Szymanowski’s museum is situated in Zakopane and Paderewski’s museum is located in Kąśna Dolna in Małopolskie region.

To discover the nation’s culture, it is good to learn more about famous politicians, national heroes, history figures, artists, scientists and celebrities. This is why we heartily recommend visiting the above mentioned museums to discover true Polish soul and the nation’s history. Don’t wait any longer and contact ITS Poland specialis ts that will design the best tour schedule for your group. 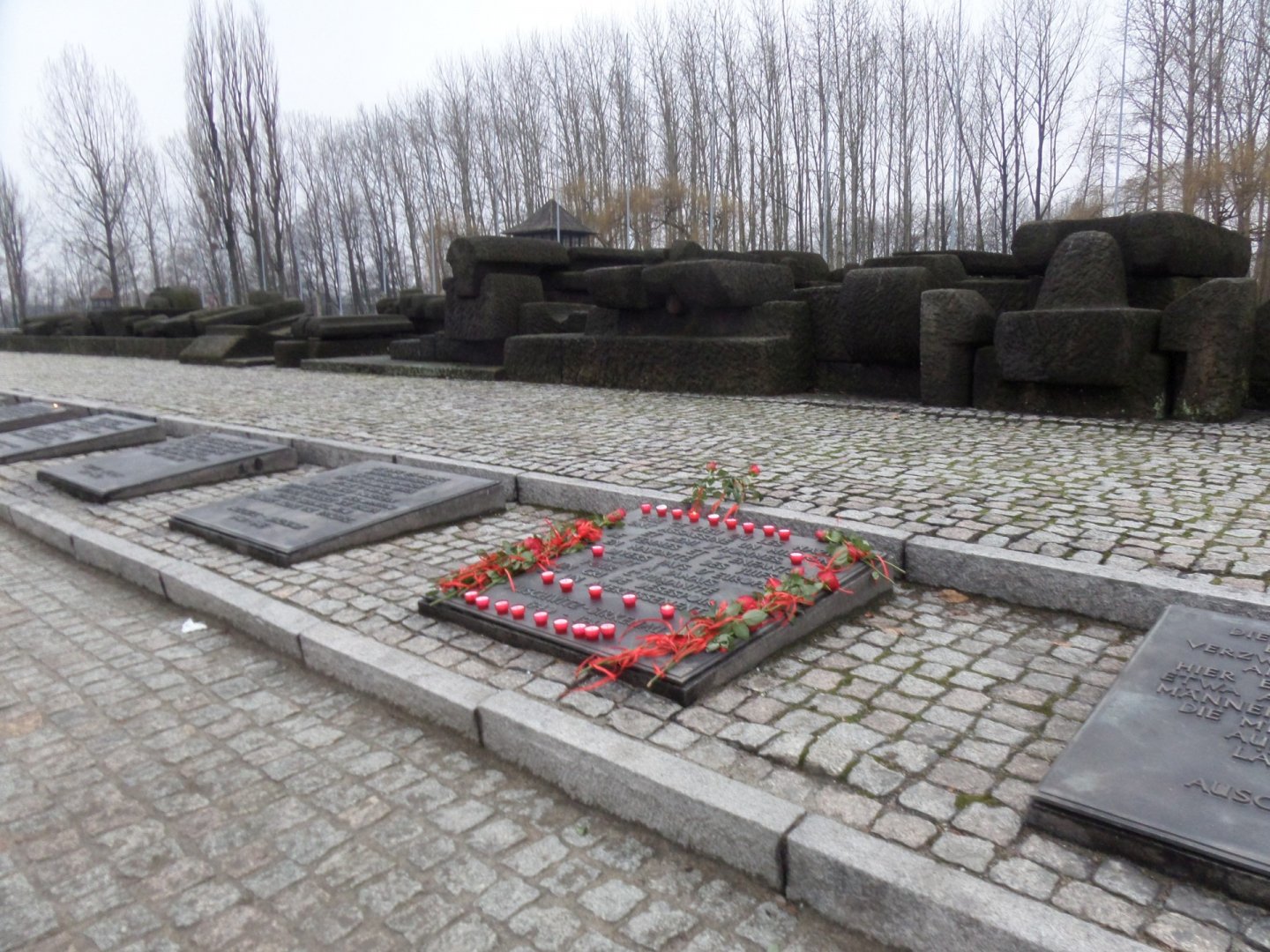 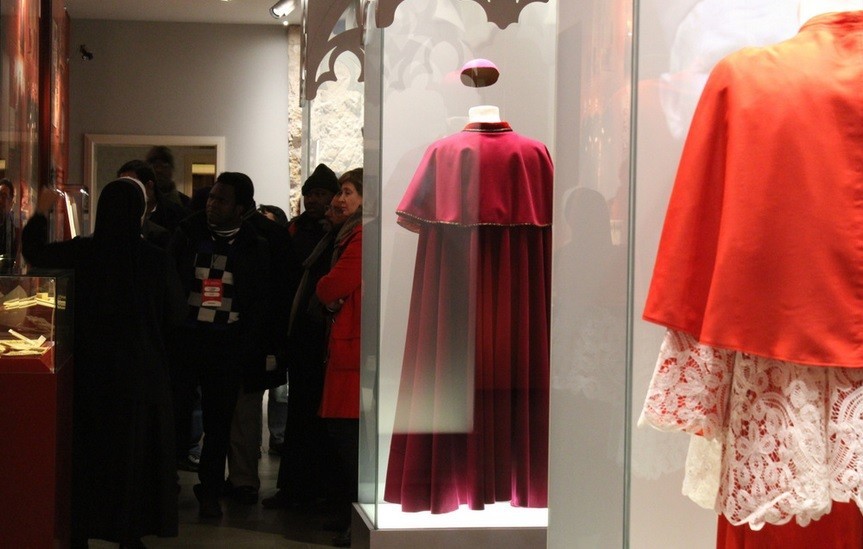 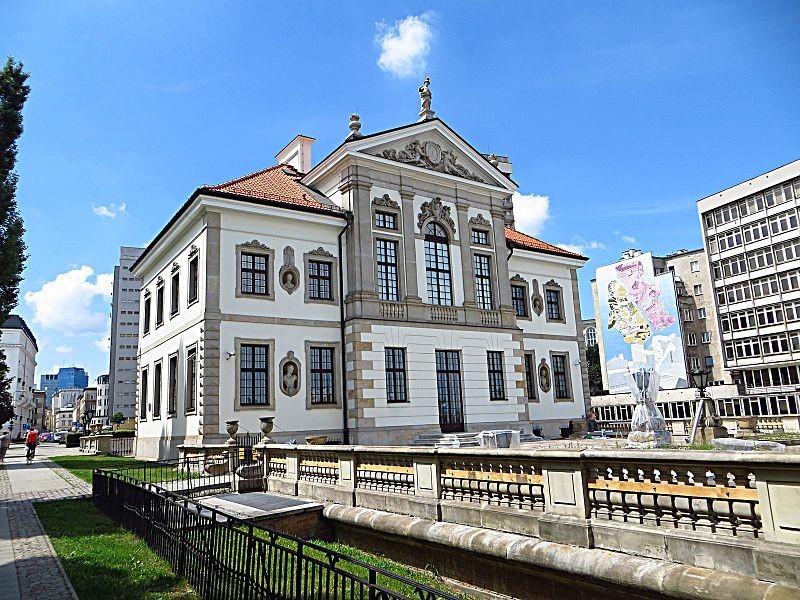 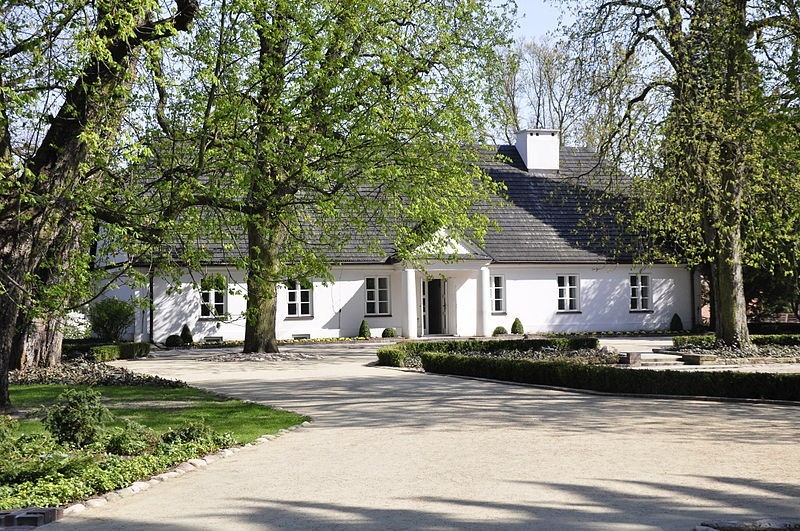 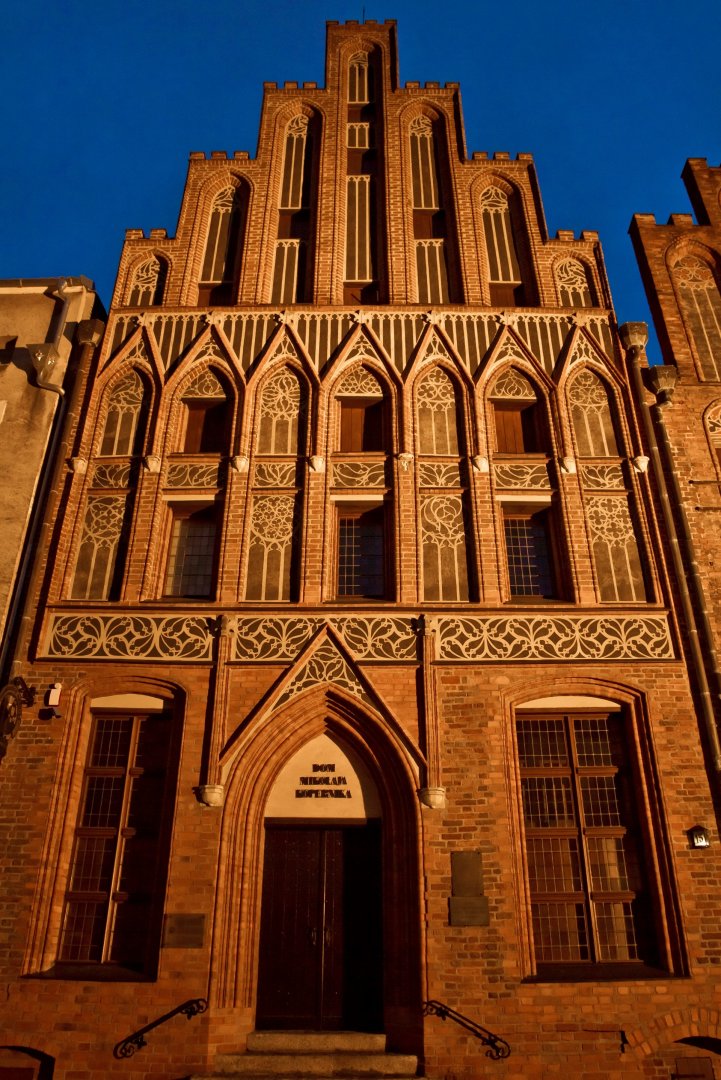