Historical parks are a mixture of natural attraction and human thinking. They have usually been established by castles, palaces and mansions of wealthy people to add compositional and artistic value to the architectonical marvels. Sometimes, we can also encounter them by monasteries and abbeys. They had representational and recreational functions joining the values of plants, water and characteristic landscape features often joined by monuments, statues and small arbores and gazebos. Quite often these historical parks no longer pay their initial functions. They are usually nowadays more opened to general public and become real tourist attractions.

The amount of historical parks in Poland is estimated for about 5 to 10 thousand. Majority of them includes the 19th century landscape compositions with unsymmetrical layouts and naturalistic features. Still, there are also older gardens in Baroque style with geometrical layouts that ideally merge with main mansions and their smaller adjoining buildings. Excellent examples of such parks include Park Oliwski (Oliwa Park) in Gdańsk or Nieborów Park (near Warsaw).

Majority of such historical parks is located in the countryside, only 15% of them is located in cities. These urban parks were in majority created in the 20th century as an elements of greater urban city plans. Two interesting examples of city parks (without historical value) are Chorzów and Bydgoszcz/Myślęcinek Parks as they are huge green complexes in city centres. Chorzów park is the biggest in the country and has 600 hectares. Both are very popular among these cities inhabitants. The entrance to urban parks is usually free of charge. Currently 1/3 of all parks is connected to architectonical monuments of castles and palaces. It is also worth to mention here, a real pearl of the 20th century parks – Ogród Japoński in Wrocław (Wrocław Japanese Garden).

The most interesting historical parks in Poland

Here is a list of parks also really worth visiting in you happen to be in the area: Białystok (the pal ace park), Bolestraszyce, Glinna, Gołuchów, Przelewice, Pszczyna, Puławy, Racot, Świerklaniec, Turew, Wojsławice, Szczytnicki Park in Wrocław and Żelazowa Wola. Historical gardens and parks, the same as historical mansions themselves, have been meticulously and successively restored in the last few years. Thanks to these works tourist can enjoy more and more such historical complexes of garden and park layouts and enjoy their beauty.

The main magnet of historical parks is a great variety of native and international plant species and also many old specimens that are often protected as “monuments of nature” (Polish “Pomnik Przyrody”). They are popular recreational areas both for local communities and tourist. They offer a magnificent opportunity to relax during tiering sightseeing in beautiful green surrounding.

We heartily recommend securing enough time for exploration of these complexes during your trips around Poland. If our article caught your interest contact one of ITS Poland group specialists and we will be happy to prepare sightseeing plans that include these green enclaves. 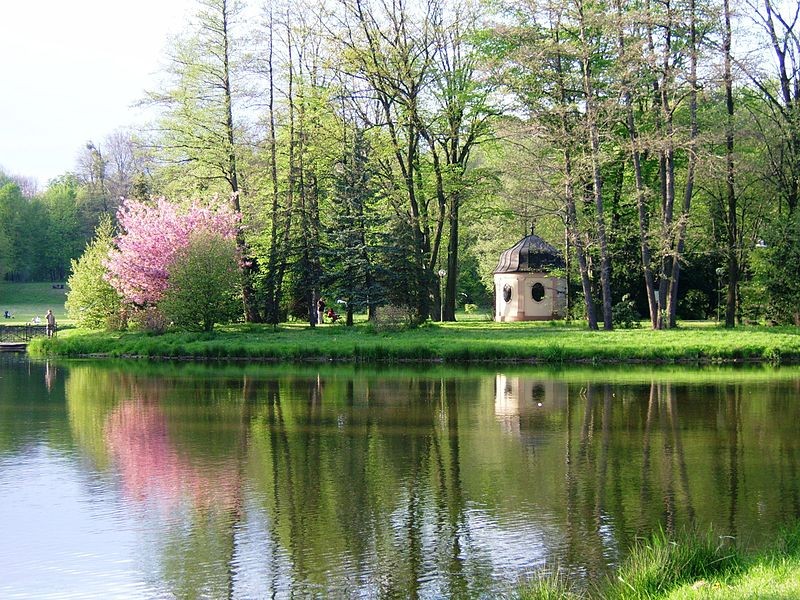 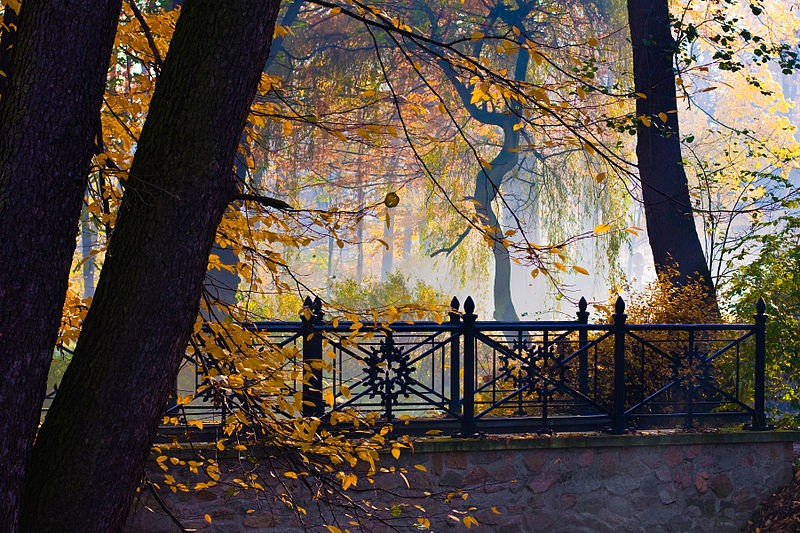 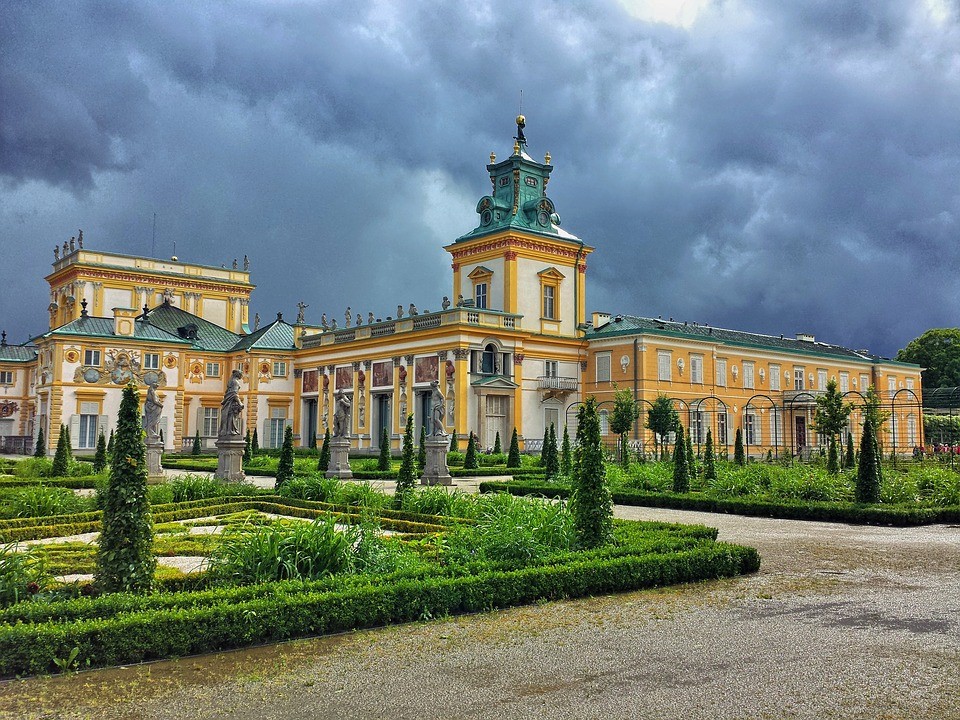 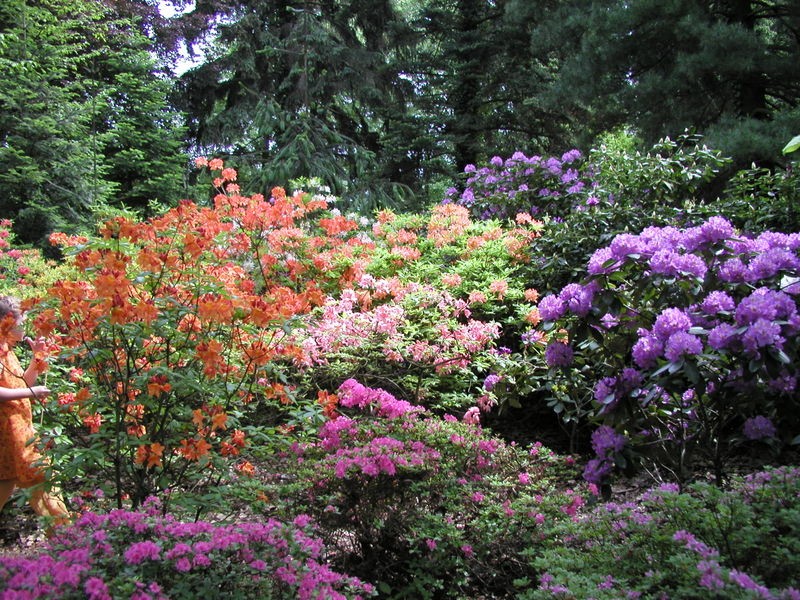 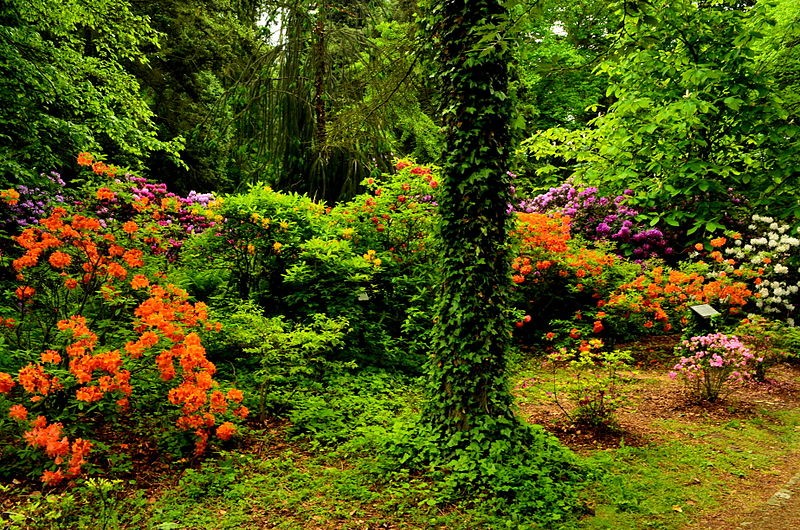 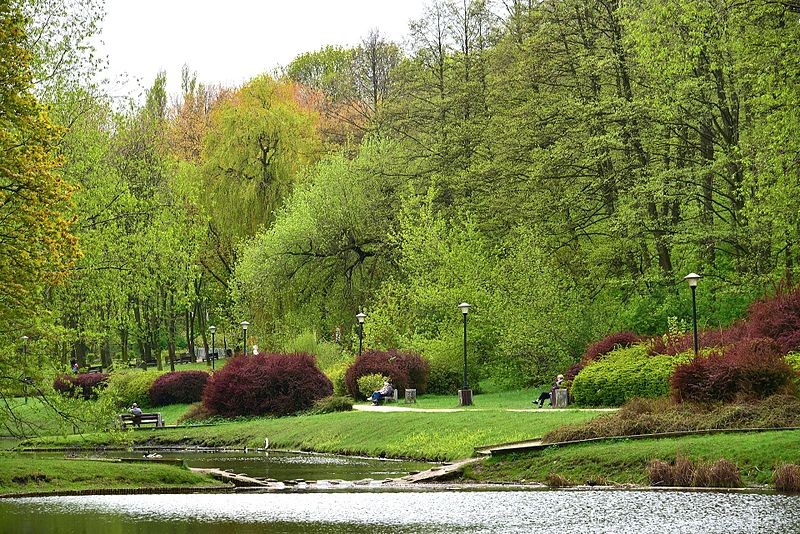 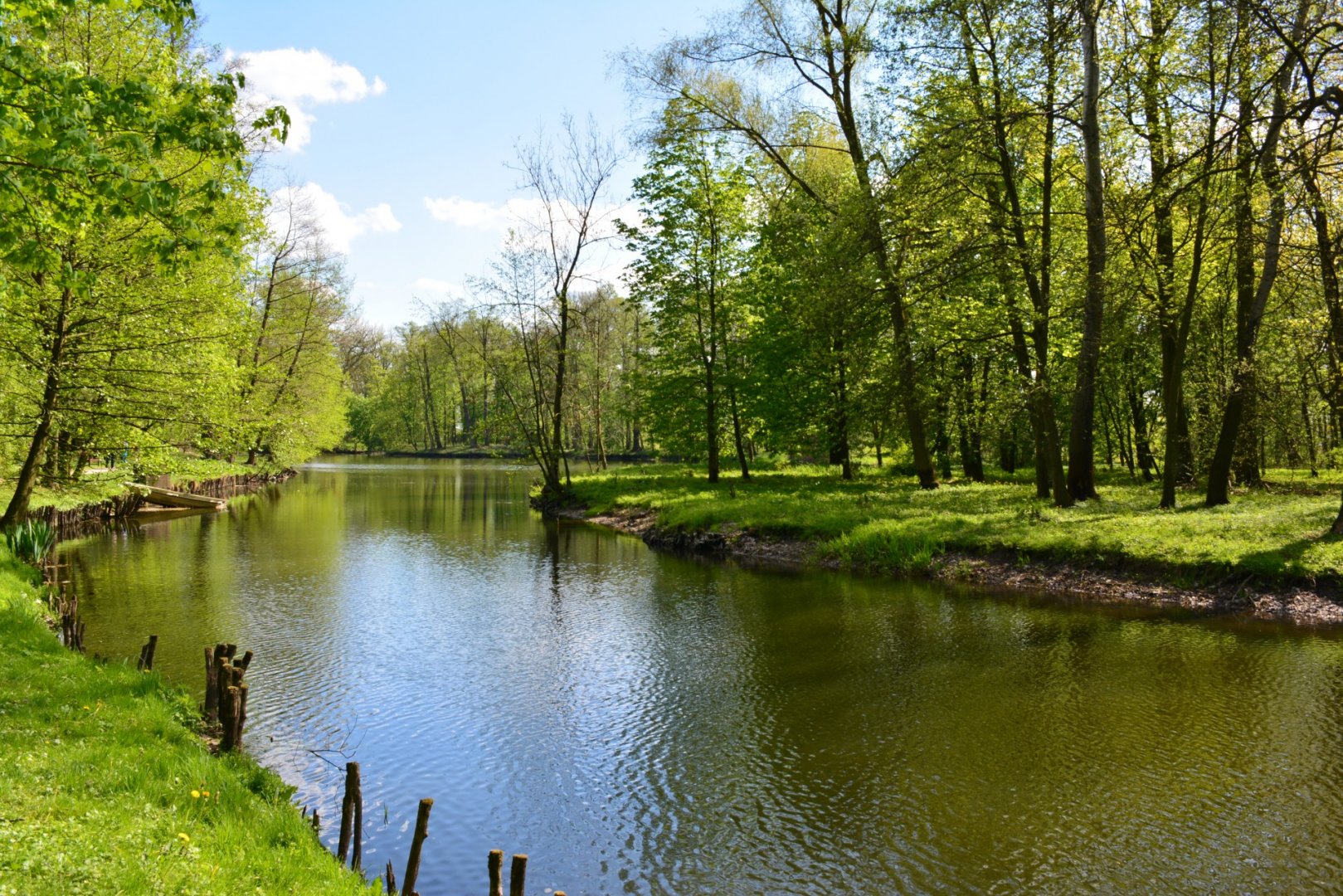 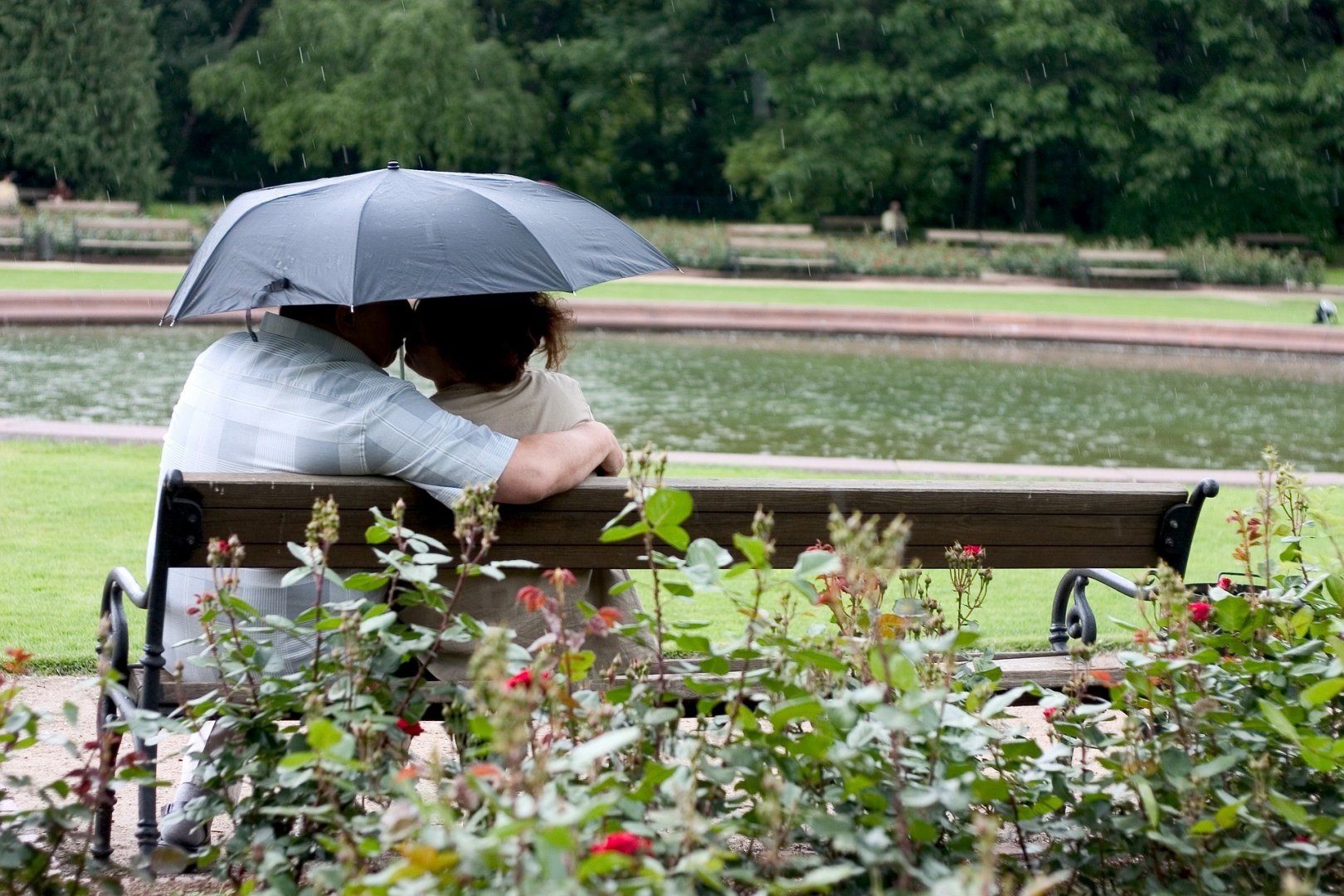 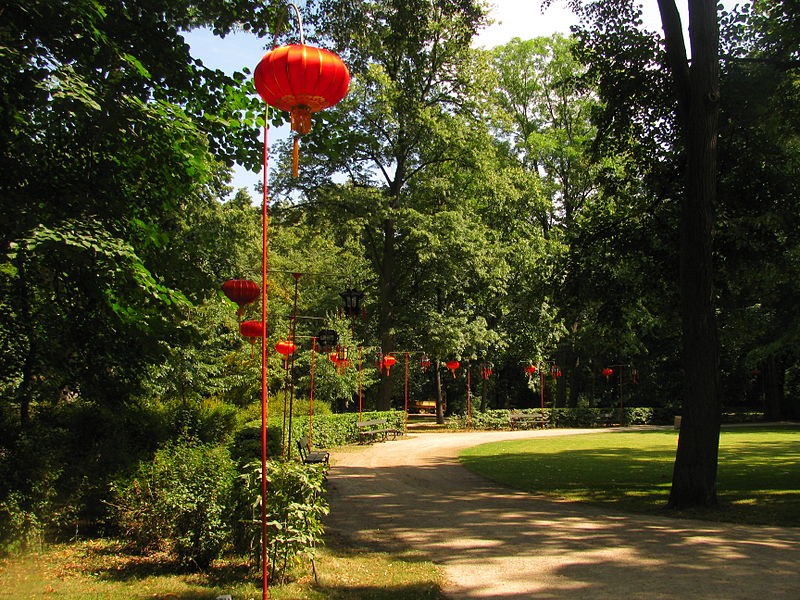 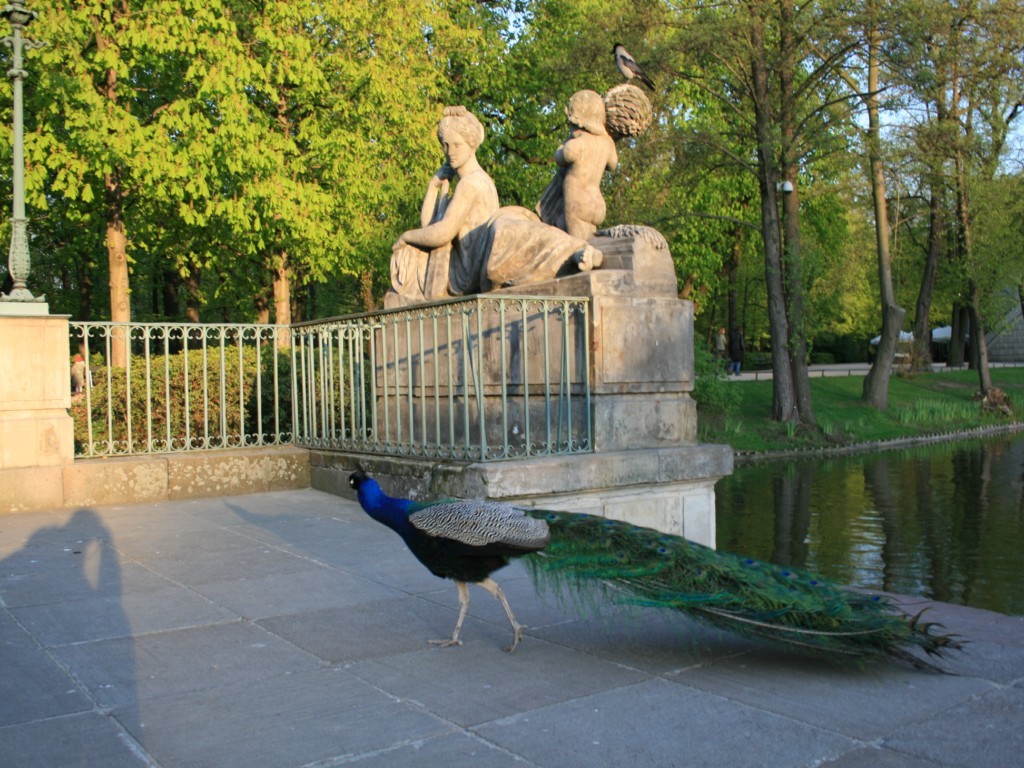 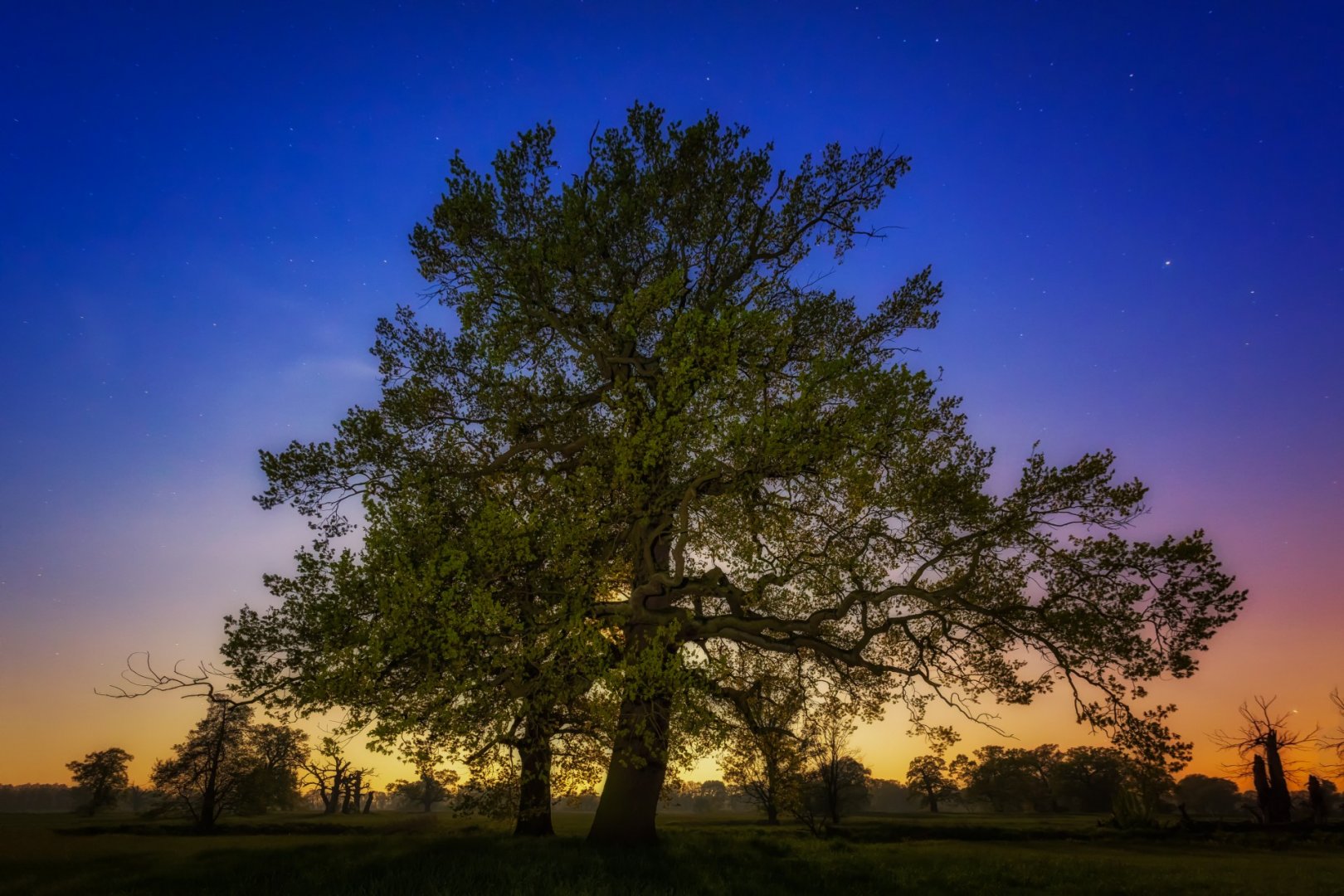