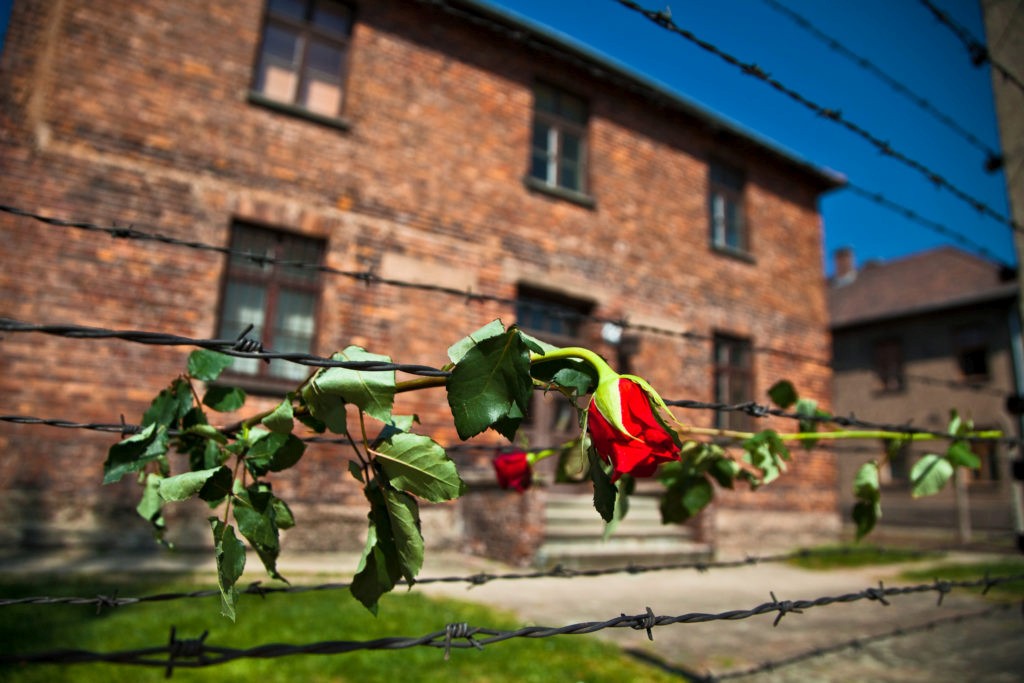 Discover the darkest history of human kind. You will experience the world's most gripping history through the lenses of the modern museum, the history witness and the world famous memory site. Study World War II in the place where it started and discover the extensive damage it made. View modern Poland in its proper historical context. Gain more understanding about the world that surrounds us.

See all Hide all

Your hotel in Cracow

Your hotel in Cracow

English, German, Norwegian, French, Spanish, Italian and others on request 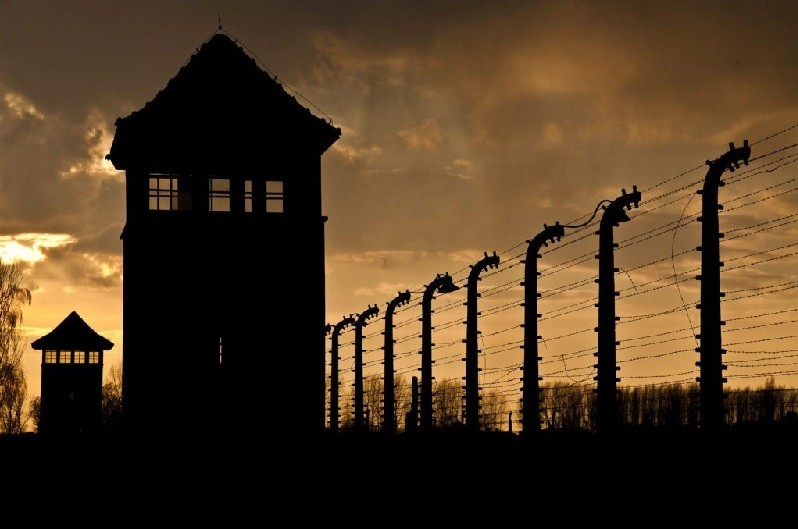 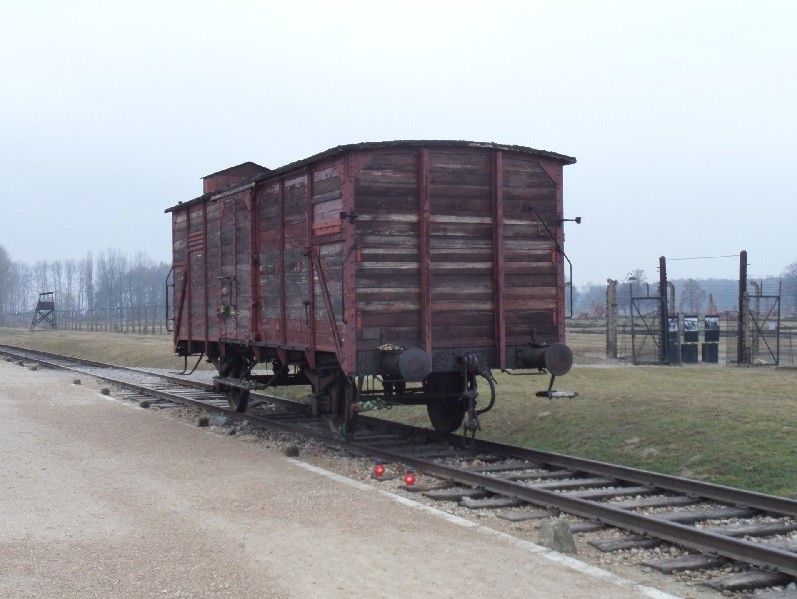 “ ”
Words are not enough it is something you have to see. It is shocking experience but the one people really should take to understand the world better. I will never forget about all these atrocities. The meeting with Holocaust survivor was really special. ITS Poland thank you for the flawless service and good planning.
Kristina
Auschwitz-Birkenau is a harrowing place to visit and walking around it and seeing the conditions people were put through really leaves you feeling heavy hearted and uneasy. It is emotional and thought provoking, but at the same time more relevant now than ever. Walking around the camp is very sombre and should be treated with respect. It can immune for racism for the rest of your life.
Lauren

What should I take with me for Auschwitz tour?

In winter warm cloths are necessary as you will be outside a lot and at open spaces in Birkenau so it can get very windy and cold. besides If you travel in summer bring bottle of water and an umbrella or a hat to protect your head is a good idea. It can get very hot or cold and as historical reality is maintained no place to sit or stay.

What are the security measures in Auschwitz Museum?

Nowadays, you go through an anti-covid spray then security screening. No pocket knives, no packs, no large purses are allowed.

How will we get from Auschwitz to Birkenau?

The first thing to realise is that Auschwitz and Birkenau are 2 separate camps, and as such you will want to allow yourself time to do both. During standard sightseeing usually people spend about 2 h in Auschwitz and about 1 h in Birkenau. Camps are geographically separated and a museum shuttle bus runs people between them. 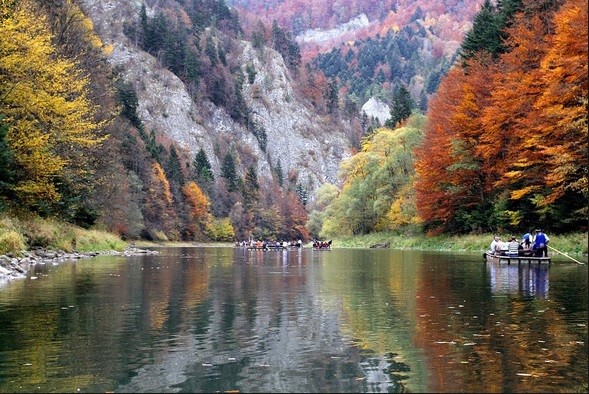 Discover the beauty of Pieniny National Park just on the doorstep of Kraków. Take part in rafting along calm waters of Dunajec river in its famous gorge from Sromowce Wyżne to Szczawnica. The cruise is performed on traditional wooden rafts and tak... 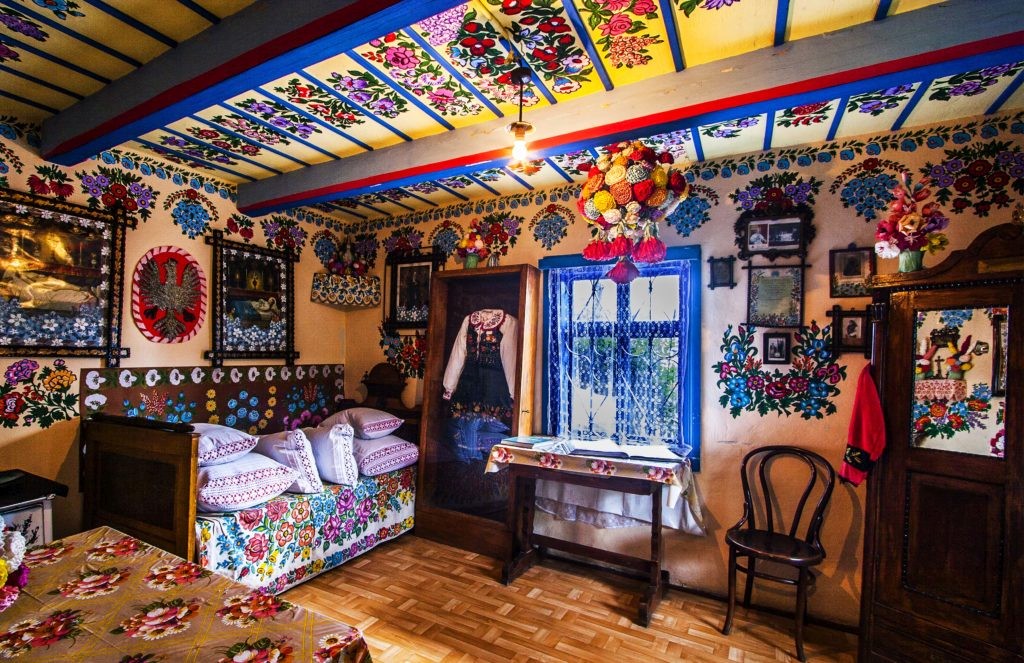 Poland is famous for its folklore and countryside style of living. We are proud of regional clothes, food, wooden architecture, arts and crafts. Discover traditional village lifestyle of Lesser Poland region and try your hand at creating tradition... Family attractions of Cracow area are still undiscovered by many groups as most people concentrate on the historical monuments of the area. Still, if you happen to travel with children or teenagers you must take our tour just to give your pupils t...

Not this trip, check out other options!